Icon Bracket Round #3 – Leatherface VS Chucky!

Welcome back to FRIGHT FIGHT FRIDAY where every Friday for the next several weeks we will be placing our favorite horror movie monsters in a fictional fight! There are 4 brackets, ICON, CLASSIC, HUMAN AND ALIEN and the winners of each bracket will face off in the finals for the right to face the winner of our HERO bracket! For the full rundown check out the announcement here!

In 1974 “The Texas Chainsaw Massacre” was released, scaring the ever-loving crap out of the world and changing the horror genre forever. Sold to the masses as a “true story” it shocked and horrified moviegoers like nothing before it. It was brutal, it was overly violent and it was unapologetic about it. LEATHERFACE, whose real name was eventually revealed as Jedidiah Sawyer, rose to the stuff of movie legends starring in several sequels and spawning a handful of reboots, remakes, and many, many clones.

The twisted product of an overbearing, cannibalistic family, he is constantly being manipulated and told what to do by them. Not really much of a conversationalist, LEATHERFACE has the mental prowess of a giant 3-year-old. He has the heightened strength of a mentally deranged manic and absolutely no conscience. He also seems to have abnormally high endurance and is capable of swinging a full-size chainsaw for the duration of an hour and a half long movie. He’s no joke with a mallet either. His hobbies include sewing (your flesh into a new mask) and making chili with his brother, Dayton (of course, also out of flesh). He’s also the creator of the legendary “Chainsaw Dance”.

Oh, and he enjoys ruthlessly murdering people. Like, really enjoys that. He has no supernatural abilities but don’t let that fool you. Although he is a mortal human being, he’s one tough son of a bitch who really, seriously enjoys killing. One wrong move, and your chili meat, pal. But hey, I hear its award-winning! 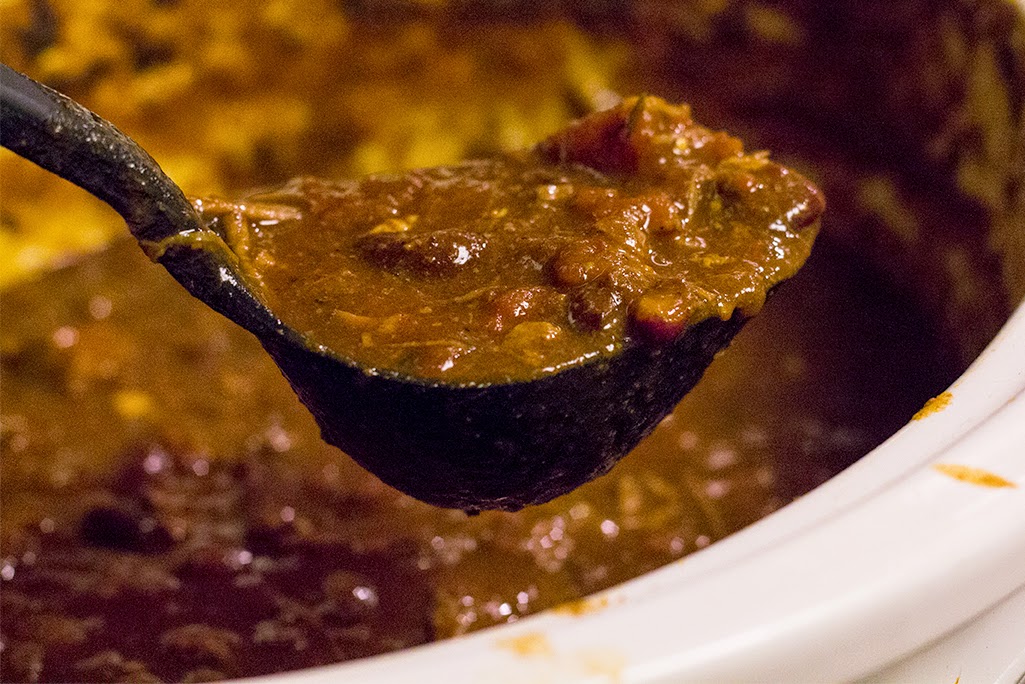 Our next fighter, weighing in at about 2 and a half pounds and standing at a massive 29 inches tall is CHUCKY, everybody’s favorite killer doll! Once a mortal serial killer named Charles Lee Ray, he swapped his soul into the body of a Good Guy doll using voodoo when he was fatally wounded by a detective in a shootout inside of a toy store. Ever since he has been trying to swap back into the body of a living human boy, although quite unsuccessfully.  Chucky might be small but he possesses the strength of a regular sized man and is diabolically cunning. He prefers knives but is not opposed to using whatever he can get his tiny little hands on to kill people.

A loving husband and father of a son, (daughter?) that he conceived with another killer doll because hey, why the hell not, Chucky is a family man. 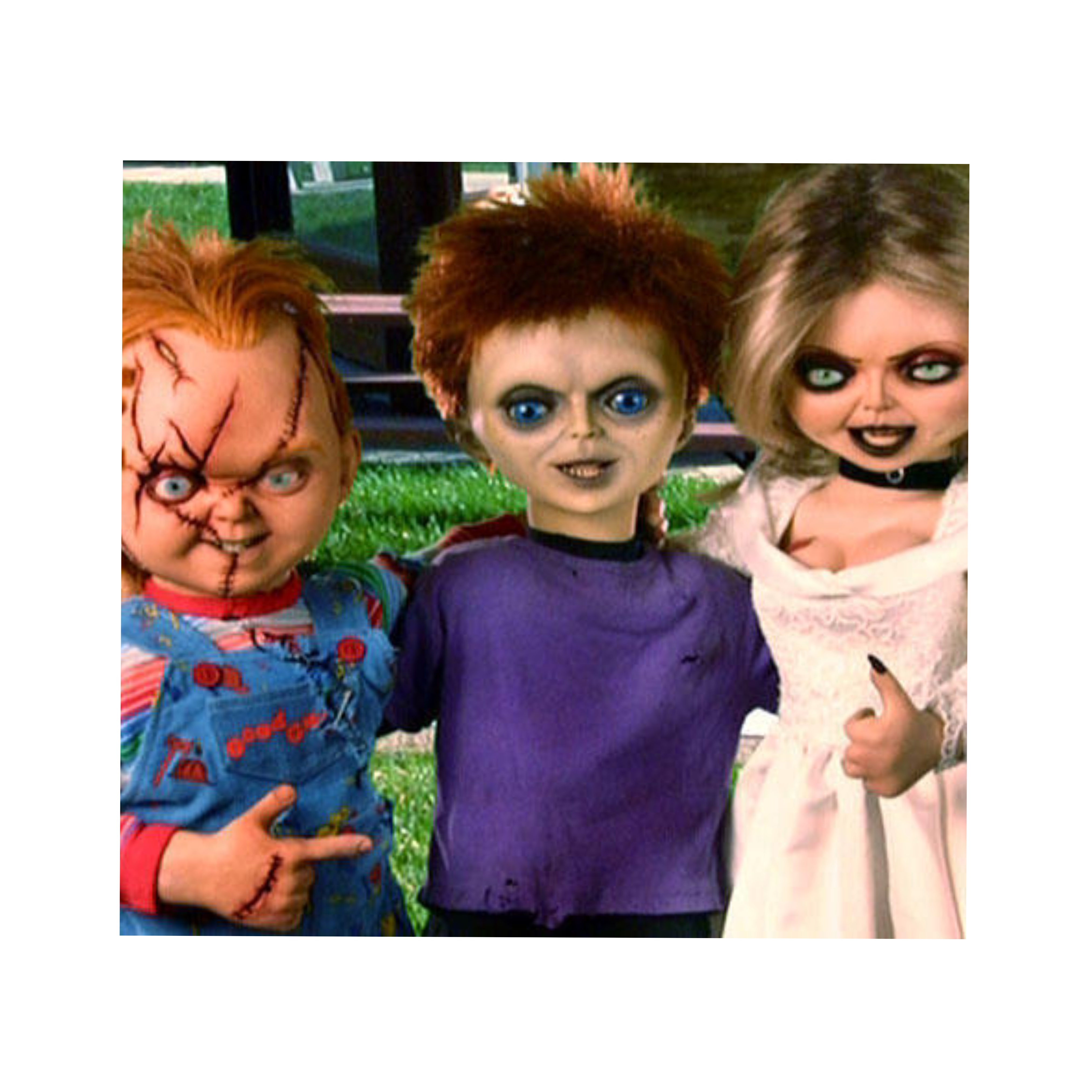 His hobbies include pretending to be a toy, scaring the hell out of people when they find out he’s not a toy and he loves to ruthlessly slaughter his victims, too. That’s a big one for CHUCKY. Don’t be too quick to count this pint-sized terror out. His wit makes him a tough opponent to beat and his small stature only helps the sneaky little shit conceal himself. Capable of devising a plan and then executing it, CHUCKY is one badass little dude.

This would be a pretty straight forward fight, in my opinion, being that neither one of our fighters has any supernatural powers or abilities.  So, for the sake of argument let’s say that Chucky was chasing after a boy to try and steal his body when that kid runs on to, you guessed it, the Sawyer property. Leatherface is very protective of his home and his family so of course, he would immediately grab his chainsaw. Just outside of the house Chucky has caught up to the boy and is standing over his unconscious body, chanting a spell over and over, louder and louder. “Ade due Damballa. Give me the power I beg of you.” He hears a chainsaw start up somewhere inside the home. Thinking nothing of it he continues. “Ade due Damballa...” Suddenly the front door busts open interrupting the spell. A large, shadowy figure emerges through the doorway waving a chainsaw, wearing human skin to mask his face and yelling inaudibly. “Hey, asshole!” Yells Chucky. “You interrupted me! I was so close and you interrupted me!” He stands up, brushing off some dirt. Leatherface raises the chainsaw in the air as if showing it to him. “What are you slow or something?” Asks Chucky. Leatherface charges, chainsaw in the air. “What the hell is your problem?” Asks Chucky as he dodges out of the way at the last second. Leatherface spins around, quite comfortable wielding the saw and grazes Chuckie's little arm. “Shit! Seriously?” Chucky takes his knife out, smiling. “Fine. Come and get some big boy!” Leatherface attacks again but he’s too slow for the pint-sized terror who runs right between his legs, cutting one of his inner thighs open along the way. He lets out a cry that sounds half human and half animal as he falls to one knee. “Not so big, now are you?” Asks Chucky as he runs over, jumps up and punches him as hard as he can. Leatherface falls down, dropping his chainsaw to the ground. It spins on the ground a few times before stalling out. “All you had to do!” Yelled Chucky. “Was leave me the F@#k alone!”  He stands above Leatherface, his knife gleams in the moonlight. “But now I have to kill you!” The young boy awakens, hearing the commotion and runs as fast as he can. “Shit!” Yelled Chucky momentarily distracted. Leatherface pulls out his mallet and hits Chucky in the head hard, dazing the little guy. He gets back up slowly, grabbing his trusty chainsaw as he staggers to his feet. He pulls the cord and the saw howls to life once again. He lets out a wild yell as he flails the chainsaw in the air. Chucky is just gaining his senses back and wipes the blood from his eye. “You son of a bitch!” he yells when he sees his blood. “I’ll kill you for that!” He runs at the psychopath in the skin mask at full speed, enraged. Leatherface swings the saw but Chucky grabs on to his arm, climbs up and around on to his back, and then raises his knife high into the night sky. “You don’t f@#k, with the Chuck!” he yells as he buries the knife deep in Leatherface’s neck. He removes it and stabs him again. Over and over Laughing repeatedly until Leatherface falls down into a pool of blood. “Now where the hell is that damn kid?” Asks Chucky as he slowly walks away in the night. 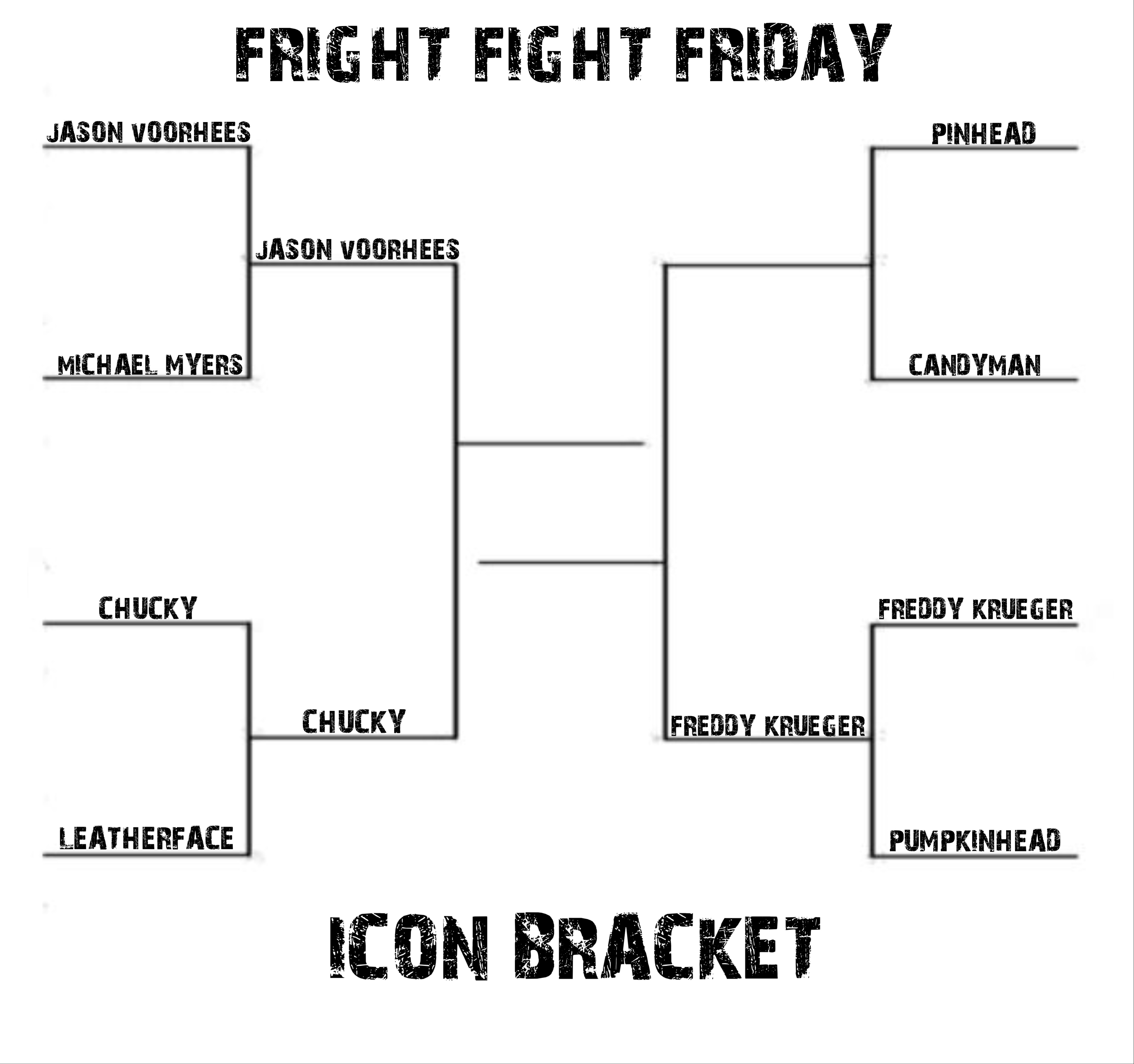 This one was a tough one to call. Both can be hurt but in the end, for me, it came down to speed and quick thinking. Leatherface is slow and Chucky could easily outmaneuver him. He’s also not that intelligent so Chucky would be able to outwit him as well. Sure, Leatherface could get lucky with that chainsaw but in all likelihood, Chucky would be too nimble and too small of a target. He could get in close with that knife and do serious damage. Sorry Leatherface, not today.

Well, what do you guys think? Does Chucky take down Leatherface or do I have it twisted? How did it go down in your minds? I’d love to know! As always comment below and don’t forget to upvote your favorite fighter! Until next time, keep on geekin’ on my friends!