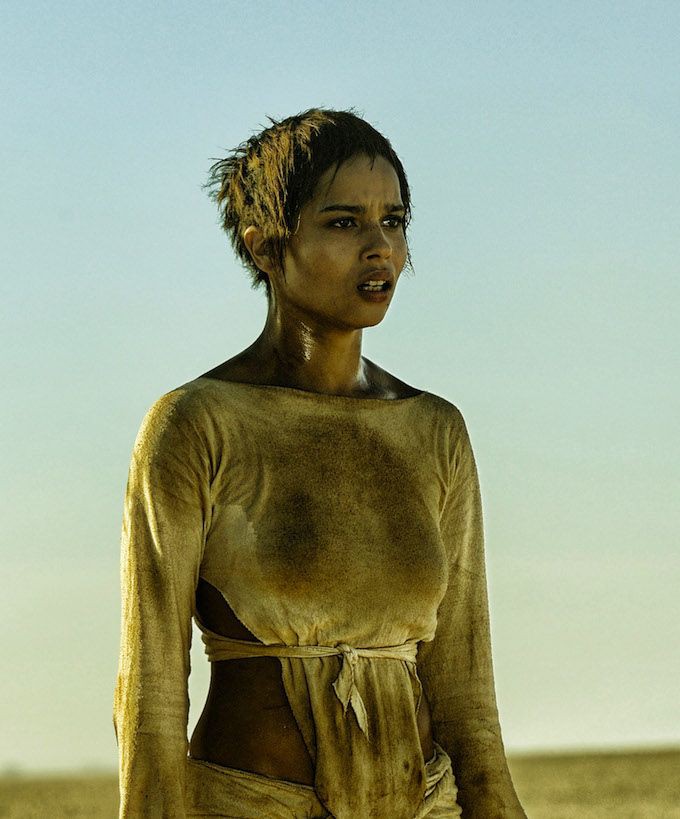 Today over at TheWrap, they announced that MAD MAX FURY ROAD's Zoe Kravitz has landed on all fours as Matt Reeves' CATWOMAN in his THE BATMAN due to begin shooting 1/2020!

This isn't Zoe's first time in the role, she played Lego Catwoman in THE LEGO BATMAN MOVIE!  Will the film feature a romantic relationship between Robert Pattinson's Batman and Catwoman?   Nobody is telling.   However, the CW DC Universe dropped this image from their epic CRISIS ON INFINITE EARTH's set & seemed to confirm some involvement of MIchael Keaton in that mega-event.  No word if Michelle will squeeze back into Black Latex.