Zhang Yimou has been making incredible films since before I was fully aware of film.  I never saw RAISE THE RED LANTERN of JU DOU in theaters, but I will never forget seeing HERO, HOUSE OF FLYING DAGGERS and CURSE OF THE GOLDEN FLOWER.  Nor could I forget his dazzling Opening Ceremonies at the Beijeng 2008 Olympics.  I know his GREAT WALL split audiences due to Matt Damon, but it had its moments that I can't forget.  This trailer is great news for those of us that love our superheroes from the time of antiquity of the Far East!   Zhang Yimou's SHADOW is coming this May and it looks incredible!

See? Is it so bad that I want to see a Miike moment where those Umbrellas turn humans into coleslaw? 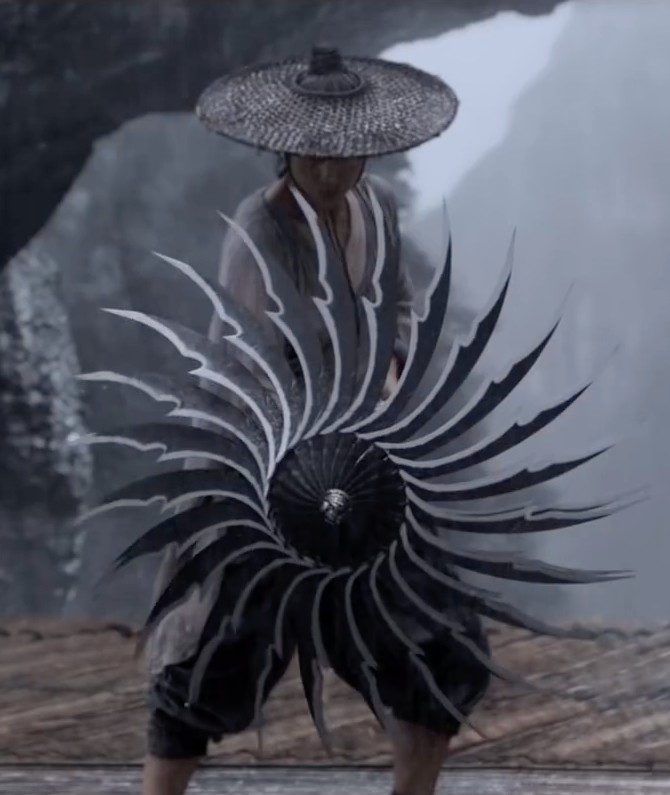 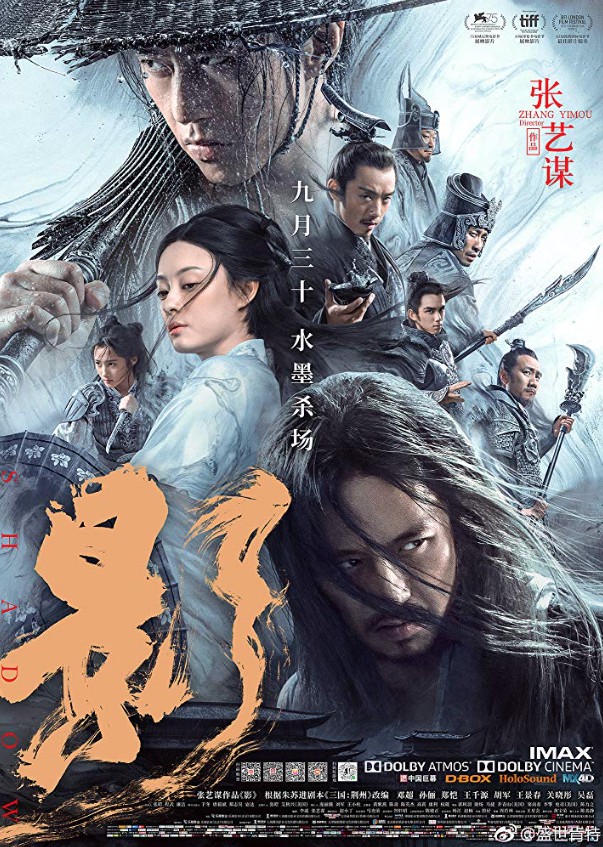