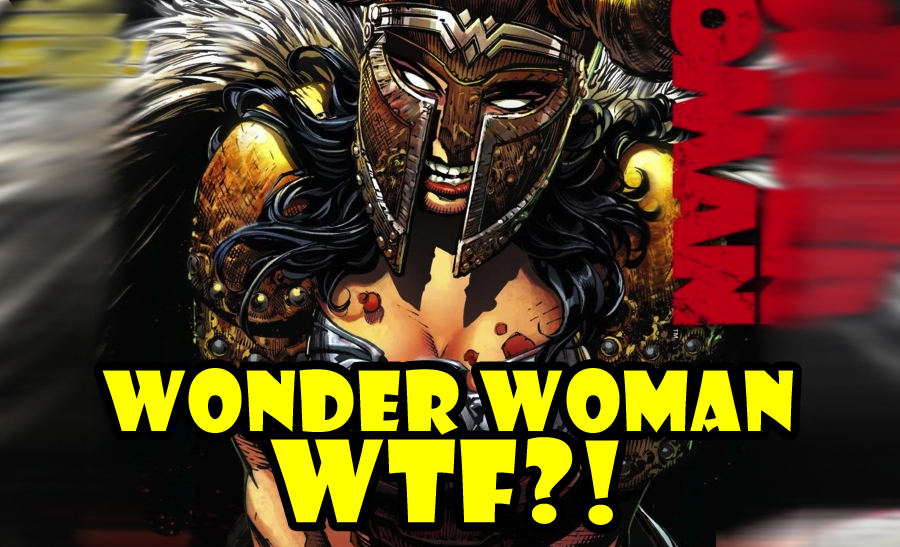 Hey everybody, Masked Man here, welcome to the New Year! I thought I'd kick it off with a history lesson about the greatest female superhero- Wonder Woman! Her latest film, WONDER WOMAN 1984, is crushing it at the box office. But, I think the simple fact that the public is “lining up” to see a movie that is getting overwhelming mediocre reviews, is proving that DC and Warner Bros really have no idea what to do with her. They have had pretty much no idea what to do with her since her creator, William Moulton Marston, got too ill to continue writing her. Clearly, this is because they have no idea who she is. Even her second best creator, George Perez, didn't understand the full scope of her character. Because, as is common with superhero comics (or any never ending storyline in general) when sales dip, the powers that be come up with unhinged ideas to improve sales. And Wonder Woman has been broken so long, that even welling meaning creators often base their work, off of work that was still broken! When the answer to fixing Wonder Woman is stunningly simple. Just return Wonder Woman to back her roots of Marston's original comics- back when she was selling a million copies! And in one word, back when Wonder Woman was fun! But obviously there is more to it than that! So strap in (as Marton would have liked (you knew I had to make one joke about it)) and get yerself a Wonder Woman education! See how she went from hero to zero, to blood hungry savage! What more could a person ask for?