Hey friends!  Barbarella here.  I love a good music documentary, so I recently checked out the doc WE INTEND TO CAUSE HAVOC – currently available on Apple TV and Altavod – about Zambian band WITCH.

After Gio Arlotta discovers Zamrock (music that essentially blends African rhythms with 70’s rock), he and musicians Jacco Gardner and Nic Mauskovic embark on a quest to locate the band. 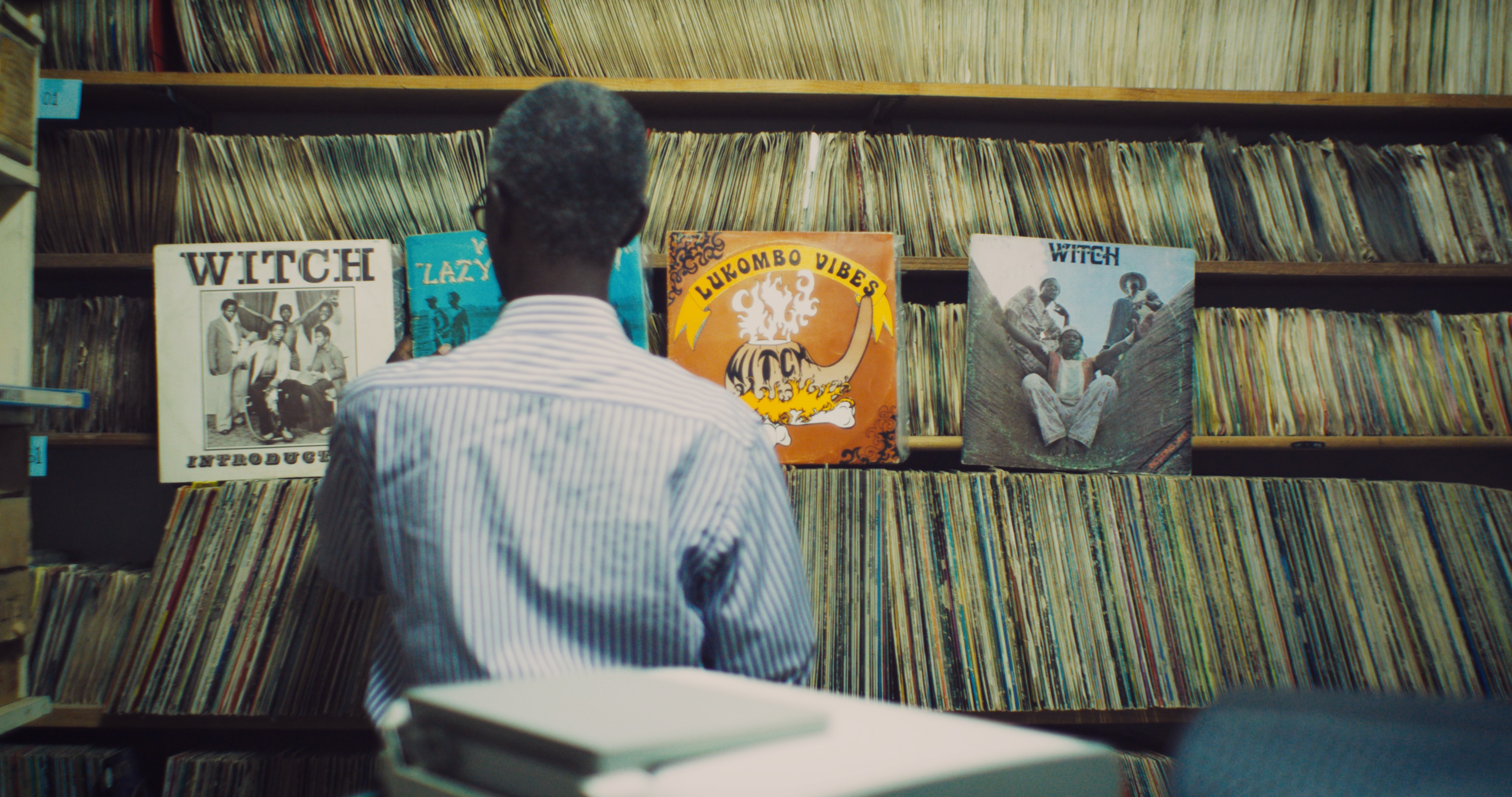 While offering some interesting insight into the African band, it doesn’t rise to the level of my favorite films in the genre: ANVIL!  THE STORY OF ANVIL and WE ARE X.  Both films allow their subjects to share in emotions we all experience, and you don’t have to be a musician to relate to their journeys.  Where those documentaries truly tap into universal emotions and experiences, WE INTEND TO CAUSE HAVOC takes a somewhat dispassionate approach.  That’s not to say the filmmakers lack passion for the band; they display their fandom throughout.  However, it feels as though in their fervor to make a film about the band, they miss some opportunities to make the film about so much more than that.

By now, you’re probably wondering what I mean, so let me break it down.  WE INTEND TO CAUSE HAVOC is a good documentary, and I learned a little about not only the band, but also Zambia’s environment, people, and culture.  I appreciate the context, although it could have been presented in a more fluid way with better transitions from one theme to another.    However, the power of this film lies with front-man Emanyeo “Jagari” Chanda, whose charisma comes across any time he’s on screen.  Whenever anyone speaks of him, you can feel their admiration for the local legend. 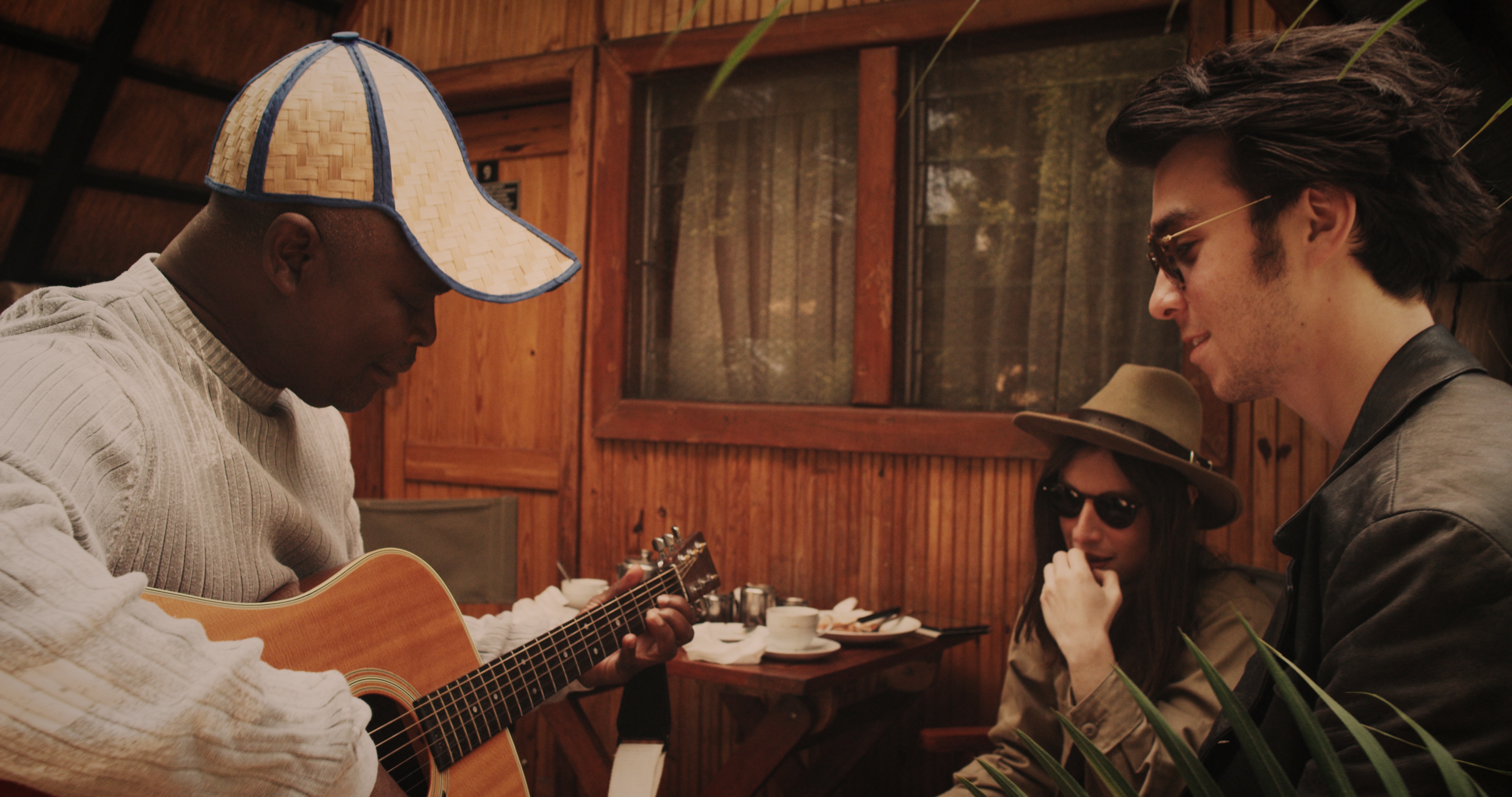 As one of only two surviving members of the original Zamrock band, Jagari has a real story here that gets glossed over, for the most part.  While I completely understand that Gio Arlotta wants to tell a story of the re-emergence of the band and perhaps feels that exploring the musicians’ backstories more fully might be extraneous information, I disagree with that approach.  If anything, diving deeper into past tragedies and struggles would only elevate the emotional potency of a comeback.  Again, I find myself thinking of ANVIL! THE STORY OF ANVIL.  That film never loses its focus or flow, but fully embraces the struggles along the way and those experiences that humanize the musicians and make them universally relatable.  I crave more of that in WE INTEND TO CAUSE HAVOC.

The filmmakers include interviews from fans who’d seen WITCH live, but they were unable to locate archival footage.   Maybe more fan interviews would have helped fill in the gaps left from a lack of actual footage.  However, some of the regional accents prove a little challenging for me to comprehend.  I often scoff at English subtitles when people are speaking English of any accent, but perhaps it wouldn’t have hurt to subtitle some of the thicker-accented conversations for those who are less able to interpret them.

I appreciate the music included in the film, although I would have preferred a less repetitive song for the opening title track.  While I think it would have been great live, the song just fails to hold my interest while watching names flash on screen for what seems like far too long.  Having said that, as a music lover, I do find Zamrock pretty cool, and I’m grateful for the exposure to WITCH’s music. 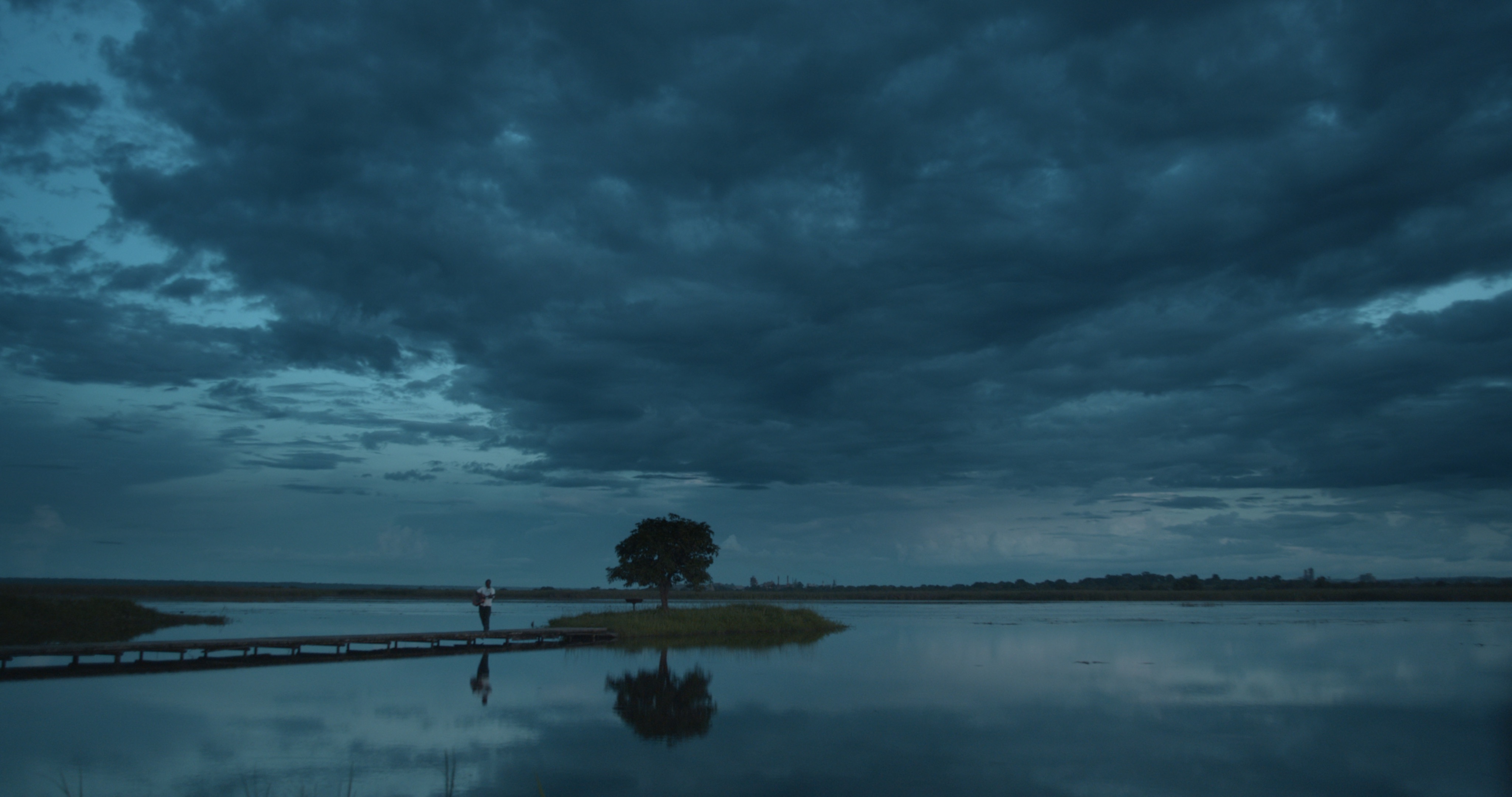 In addition to showcasing plenty of the band’s songs, Gio Arlotta’s film provides a glimpse at the country’s history, economy, scenery, and people.  It’s interesting, but it fails to enthrall because it doesn’t delve deeply enough into the personal stories of the band’s members.  All in all, I am grateful to have learned about Zamrock, something I didn’t know existed prior to seeing this film, and to have a somewhat better understanding of the people and culture of a country about which I previously knew virtually nothing.