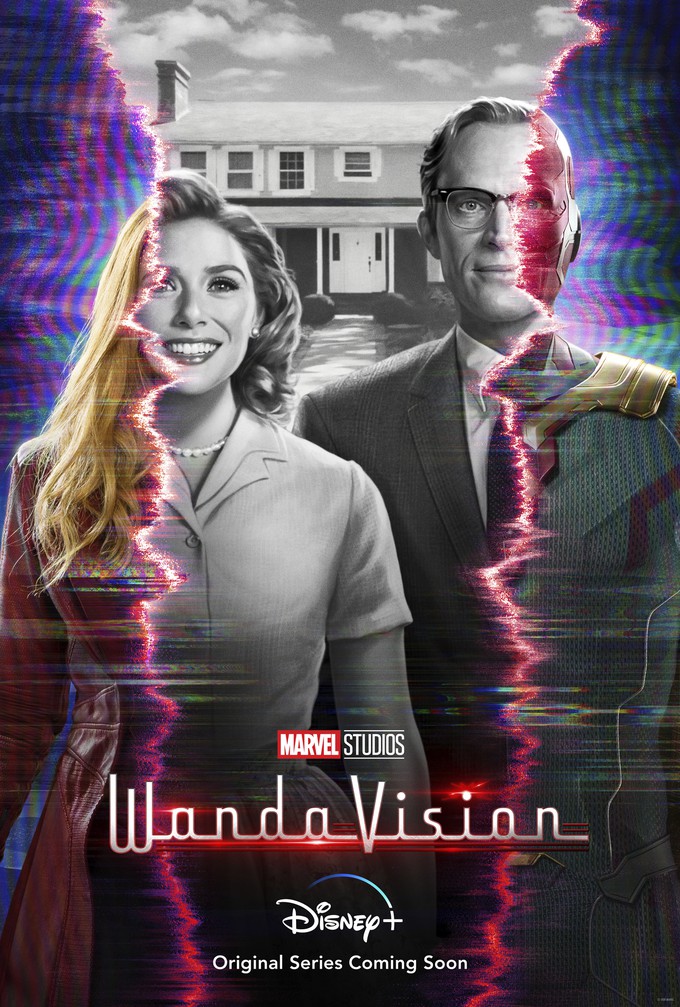 Hey folks, Harry here...  WandaVision has a dedicated trailer.  We know that this show leads us into DR STRANGE: THE MULTIVERSE OF MADNESS...  And there seems to be problems with perceptions of reality throughout this.  Paul Bettany's VISION has many forms and at least in the timeline we know...  VISION is a dull grey hunk of dead tech.  And as of right now, I don't believe we have any real clue what has happened to the MCU in the wake of END GAME.   I mean, by killing Past Thanos in the Endgame Present.  The reality of all of this hasn't been ironed out.  Banner's theory of Time Travel could be accurate, but yet...  perhaps it isn't.  BLACK WIDOW isn't a post-ENDGAME film, so WandaVision will be our first post-ENDGAME MCU stuff... Right?

Now in the MCU, Scarlet Witch's power hasn't been MUTANT given, but was somehow tied to the MIND STONE with them HYDRA EXPERIMENTS at the beginning of AGE OF ULTRON.

So again, VISION is dead without his mind stone, but THANOS died before he popped that cosmic forehead pimple.  And ultimately, we're about to discover Fiege's Theory of Time Travel and Reality intervention.  Then there's Scarlet Witch and she wants Vision back - and the show is called WandaVision so...  we're about to see some form of how Time & Reality warps to serve the  needs of the story tellers.

This Coming Soon tag is what I find annoying though.   I need a date to look forward to, to countdown to.

Right?  Wouldn't you like to know when we get this?   Coming Soon needs to be more...  specific. 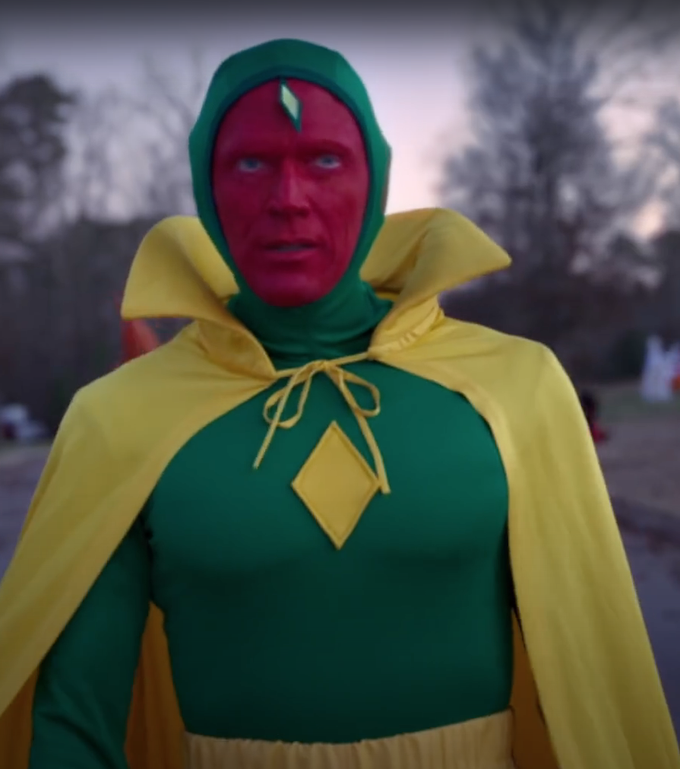