Universal Studios to remake NIGHT OF THE HUNTER 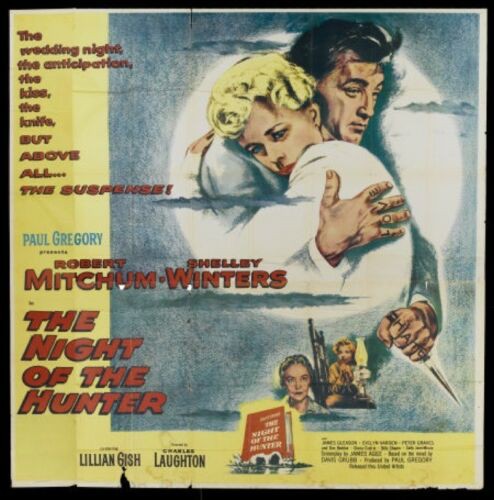 Hey folks, Harry here...  Universal Studios has given us a hopeful sign of life from a studio by announcing a new film project.   A planned remake of one of the few absolutely most perfect films ever made.   Now, ordinarily that'd be a bitching point, but for me...  I'm well aware of the sad fact that not nearly enough of you know the original film... the only directorial accomplishment by the greatest rotund actor in the history of cinema...  Charles Laughton.

When Scorsese did his remake of CAPE FEAR - he borrowed the knuckle tattoos from Mitchum's character, along with his religious fervor from NIGHT OF THE HUNTER and ported them upon Robert DeNiro's version of Max Cady.   However, that aspect was always a part of, the superior of the two films... NIGHT OF THE HUNTER.

In many ways, the original is a telling of the BIG BAD WOLF tale, but told in one of the most authentically Southern tales of poverty and desperation.  Robert Mitchum's role is his greatest... unless you love THUNDERROAD as much as I do. 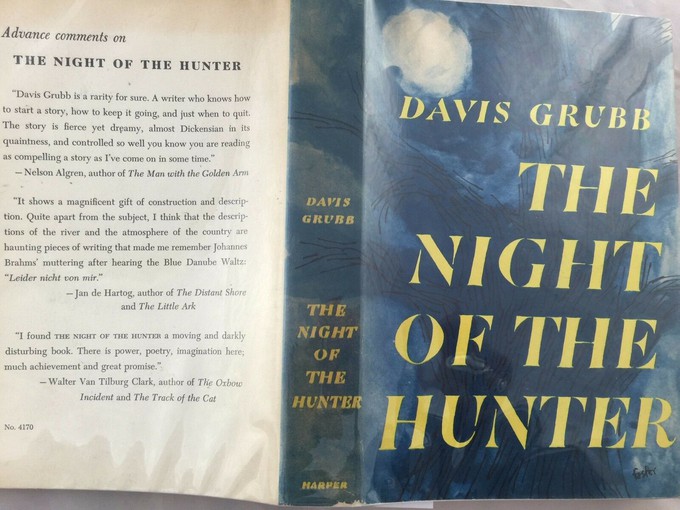 Obviously, it has been so long since we got movie making news that I'm a bit wonky?  Actually, no.   When I started this site back in 1996, I often railed against remakes, but as these 24 years of service to Cinema have shown me...  No amount of bitching and moaning is gonna stop something like this.   Now, if the Coronavirus becomes incurable and despite our best social distancing... and all movie theaters close forever...  maybe that'd stop it, but I don't like that at all.

No, I would love to see this project move ahead with the best possible director to shoot it.   Now, that would most likely be Guillermo Del Toro, he loves the original with a passion and would give it the lurid loving it absolutely needs. 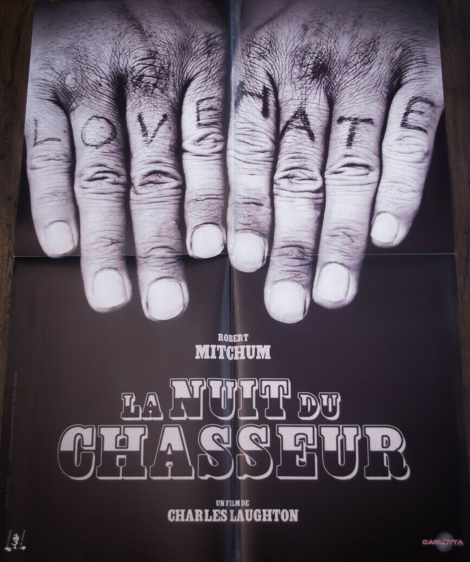 However, thinking about it - and thinking about recent work - I actually feel that TRUE DETECTIVE SEASON 1 genius Cary Joji Fukunaga would be my pick.  And I'd cast Matthew McConaughey in the Robert Mitchum role, Reese Witherspoon as the Shelly Winters role and in the brilliant Lillian Gish role...  I'd go with Maggie Smith.

I'd go with Fukunaga because he absolutely caught the sweaty sweltering heat of the right area of America to shoot this film in.   Now, the story broke over at Variety and other than screenwriter Matt Orton, who I'm unfamiliar with and then Amy Pascal producing.  They didn't seem to know much, but were guessing they would be making the film modern day, but...  that was guess work on their part.  An assumption, that I hope they let go.

The number one thing you should do with this news is let it motivate you to see Charles Laughton's original NIGHT OF THE HUNTER from 1955.   And let us hope UNIVERSAL is working up a 4K of NIGHT OF THE HUNTER in support of the new film. You can find it on Amazon Prime, Google Play, iTunes, YouTube & Vudu!

If I were you, if you currently don't know a thing about the film... keep it that way.  See a truly great film. 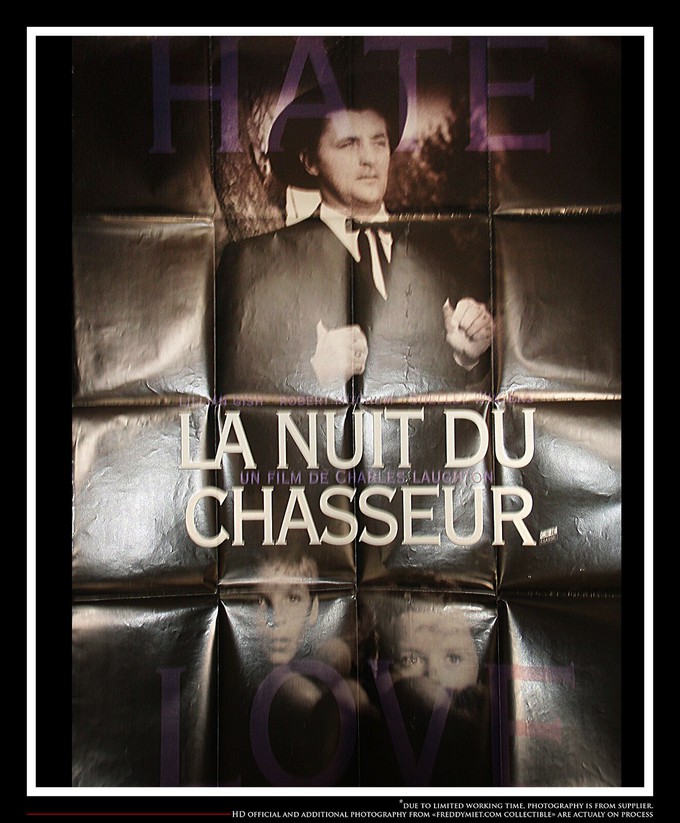