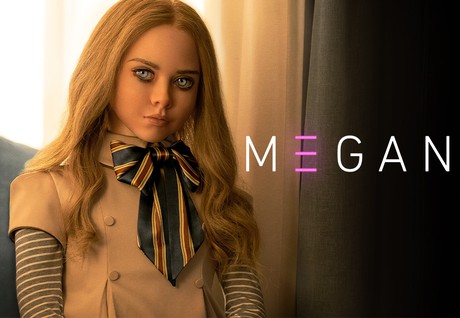 Blumhouse Productions and Universal Pictures have released a new featurette for their new horror “M3GAN”. Directed by Gerard Johnstone from a script by Akela Cooper (whose script work includes the wonderfully insane MALIGNANT) the film is being produced by James Wan and of course, Jason Blum. The film centres on M3GAN a robotic doll made to be a child’s best friend, A doll who obviously goes dark in the worst possible way. The film stars Allison Williams, Violet McGraw, Brian Jordan Alvarez, Lori Dungey, Ronny Chieng, and Stephane Garneau-Monten and will be released worldwide on January 12th. Check out all the trailers and Featurettes below and let us know what you think in the talkbacks! Oh, and if I don't see you, I hope you had a very merry Christmas and a happy new year!