UNDER THE VOLCANO Proves Both Entertaining and Captivating

Hey, friends.  Barbarella here.  The documentary about George Martin’s AIR Studios Montserrat, UNDER THE VOLCANO, is currently available On Demand and Digital.  Aside from the people in my life, the two things l love most in the world are movies and music, so going into it, I felt confident that I would enjoy the film; I just didn’t realize how interesting I would find it.  It covers so much more than I had expected and provides a better understanding of the musicians and their experiences recording on this beautiful Caribbean island. 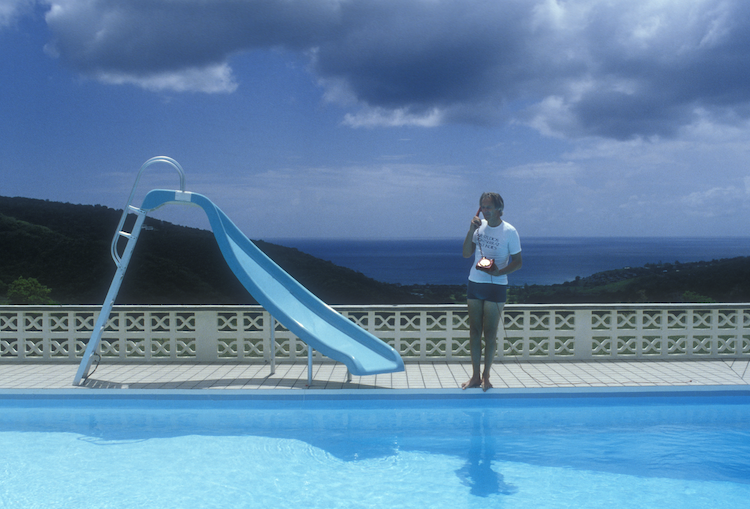 While the documentary mostly explores various musicians’ experiences recording in the studio and staying on the island, it also offers some insight into Sir George Martin, music production, and MTV’s emergence's impact on the music industry.  Although occasionally going into various tangents, the film never feels meandering or jarringly topic-changing in any way.  Everything ties together well, creating a smooth-flowing, entertaining narrative throughout. 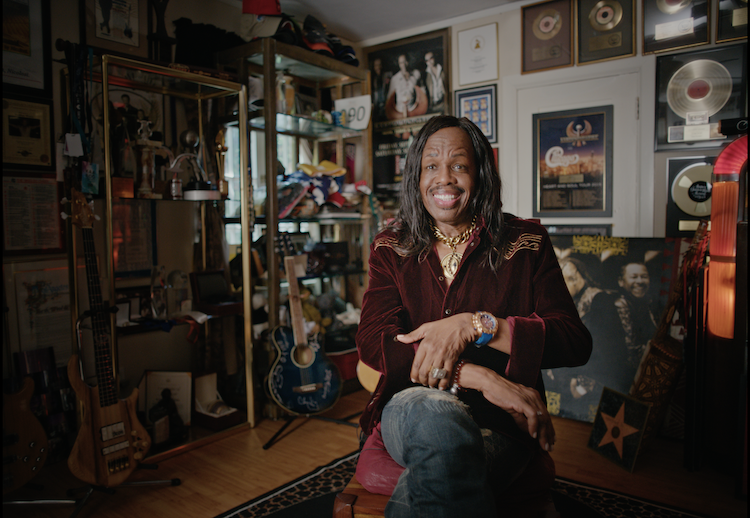 Fans of 1980’s music should appreciate the many interviews with everyone from Dire Straits’ front-man Mark Knopfler to Duran Duran’s Nick Rhodes and all the members of The Police.   They share some entertaining stories and paint a clear picture into the time spent on the island.  I enjoy discovering new things about videos and songs that have been around for decades.  I have never really contemplated how Sting ended up singing on Dire Strait’s “Money for Nothing,” but thanks to UNDER THE VOLCANO, I now know.   Through interviews, we also learn some fun behind-the-scenes information, inlcuding some information about a certain music video shot there.  I will never again be able to watch The Police’s video for “Every Little Thing She Does is Magic” without laughing about one particular thing. 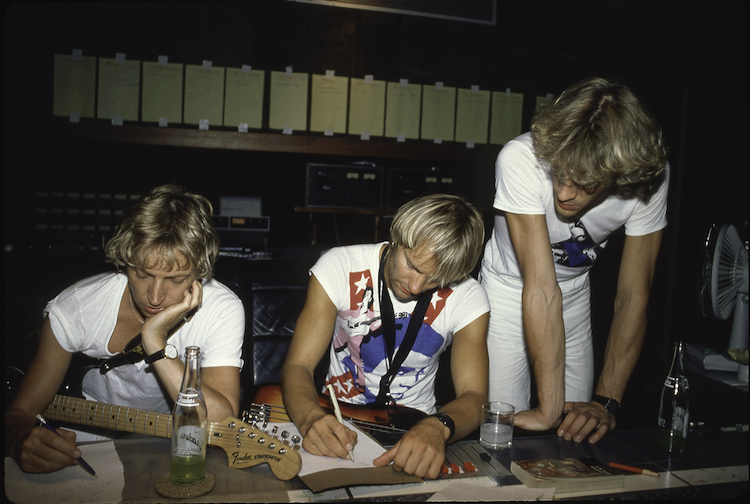 In addition to seeing clips from that video, Gracie Otto’s film also offers plenty of other music, photos, and video clips from many artists who stayed there.  Some fantastic musicians recorded there over the years, and the way the stories are relayed throughout the documentary proves excpetionally engaging.  I hadn't expected so much passion in the retelling of these memories, but clearly AIR Studios left its impression on those who recorded there. 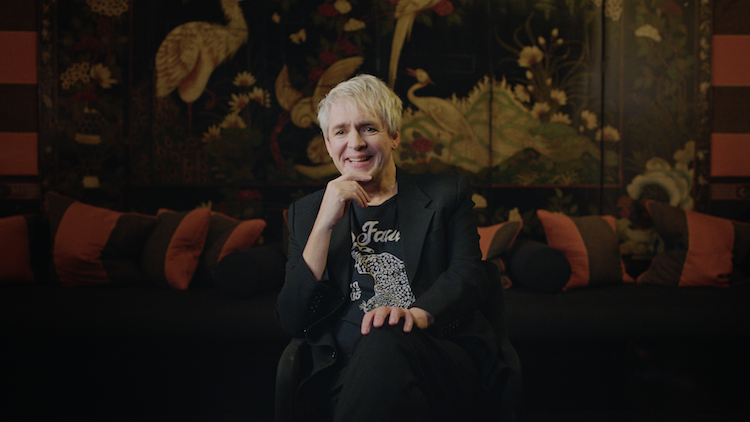 It's not just the musicians who prove charismatic in their recounting various moments on the island.  The islanders have some of the best stories and share them with delight.  Their contributions to the film enrich it by painting a larger picture of context and environment.  I find their perspectives valuable and their stories riveting.

In addition to stories and interviews, I relish the footage of the picturesque area that is included.  Sweeping overviews of the island provide just a little extra sense of what the place was like when AIR Studios first opened. 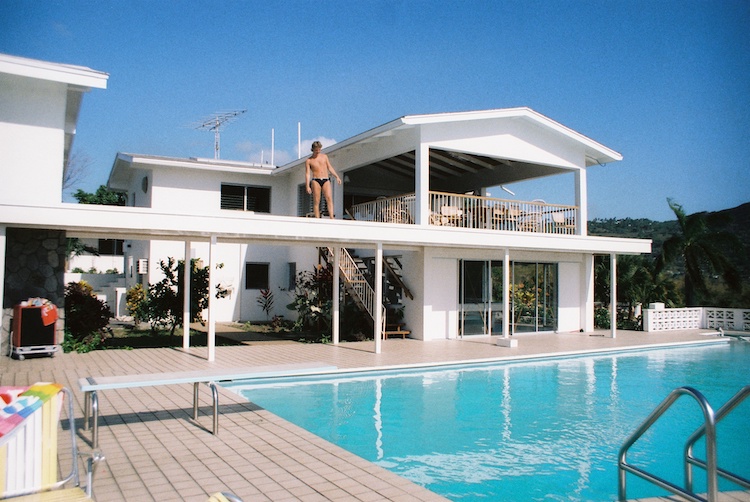 While UNDER THE VOLCANO seems like an unusual title for a film about a recording studio, it makes sense given the way the documentary uses the island’s volcano as a way to somewhat bookend the Montserrat studio’s story.  Chock full of engaging storytellers, great music, cool images, and beautiful scenery, it’s a truly entertaining film covering Sir George Martin’s talent, the uniqueness of AIR Studios Montserrat, the musicians who stayed and recorded there, and the people living on the island interacting with them.  If you're a music lover, it's worth the time.  If you're an 80's fan, it's practically a must see.