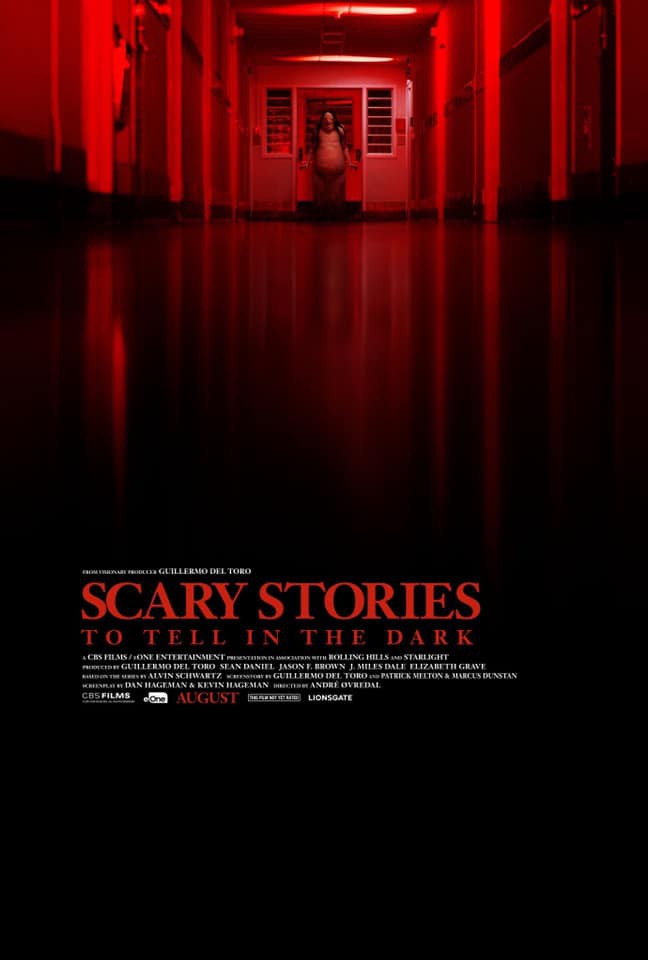 Yesterday CBS Films released a teaser for "Scary Stories To Tell In The Dark," and there is also a new poster for the film (pictured above). Academy Award winner Guillermo del Toro is producing "Scary Stories To Tell In The Dark" with André Øvredal directing. Many of you may know André Øvredal from his work on "The Autopsy of Jane Doe," "Trollhunter," and "Future Murder." The script is penned by del Toro, Daniel Hageman, and Kevin Hageman and of course is based on the best selling series of books by Alvin Schwartz. 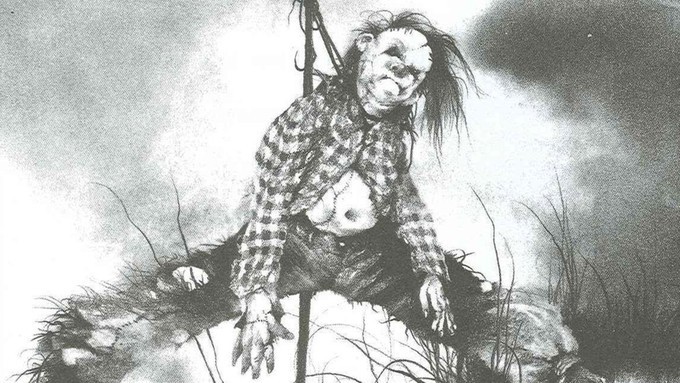 CBS Films describes "Scary Stories To Tell In The Dark" as-

"It’s 1968 in America. Change is blowing in the wind...but seemingly far removed from the unrest in the cities is the small town of Mill Valley where for generations, the shadow of the Bellows family has loomed large. It is in their mansion on the edge of town that Sarah, a young girl with horrible secrets, turned her tortured life into a series of scary stories, written in a book that has transcended time—stories that have a way of becoming all too real for a group of teenagers who discover Sarah’s terrifying home." 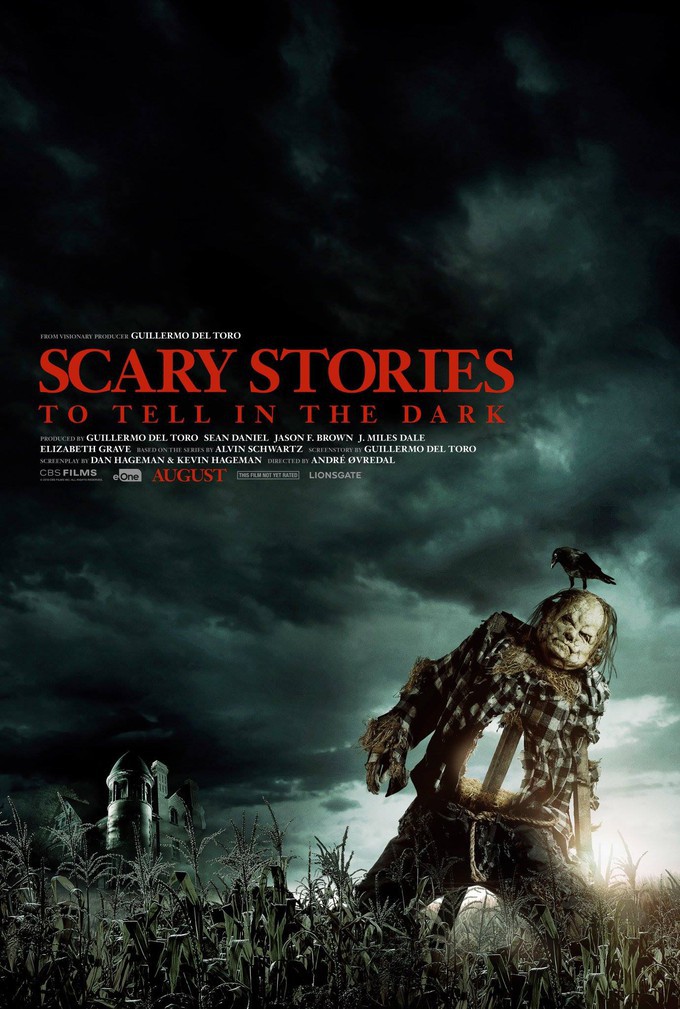 Here is the teaser for "Scary Stories To Tell In The Dark" enjoy. 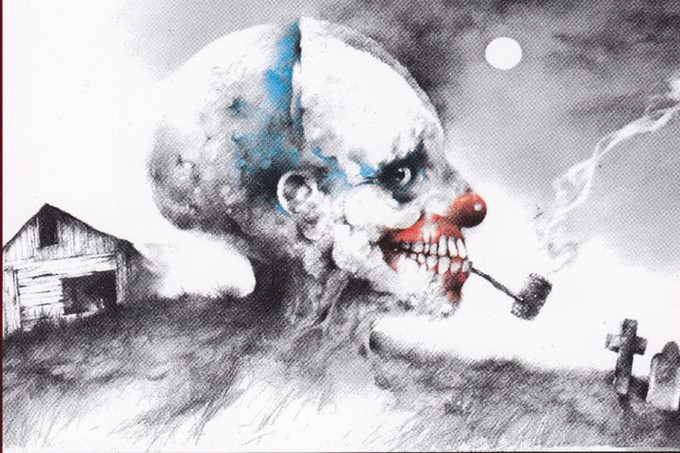 "Scary Stories To Tell In The Dark" is set to haunt theaters in the U.S. of A on August 9th, in Russia on October 31st, and in the Netherlands on November 7th of this year. What do all of you boils and ghouls think of the new poster and the teaser? How many of you are eager to see "SCARY STORIES TO TELL IN THE DARK?" I loved the teaser and adore that they are going into full balls to the wall horror mode, it genuinely looks scary.