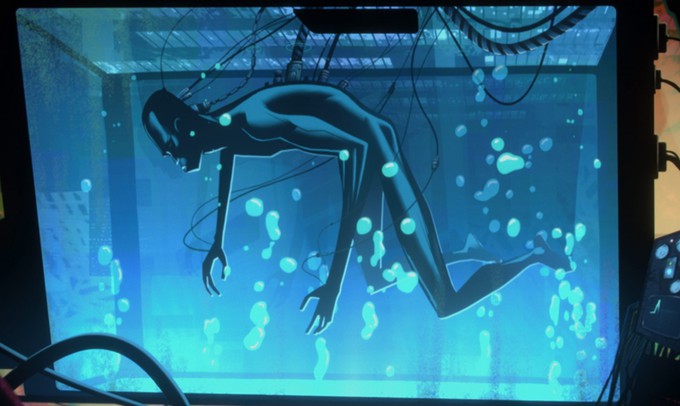 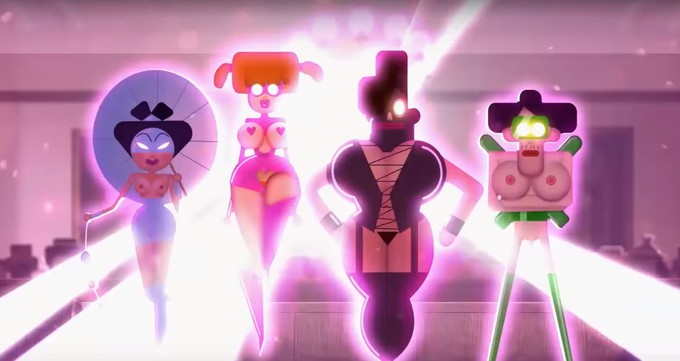 "Tales of love, tales of heartbreak, tales of inter-dimensional fornication all converge in 18 NSFW animated stories." 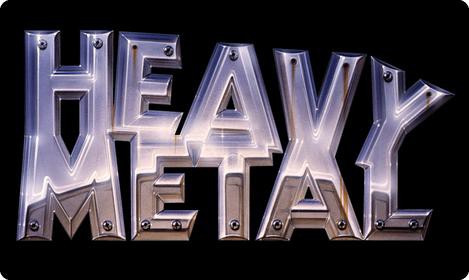 "LOVE+DEATH+ROBOTS" will be released globally on Friday, March 15th streaming on Netflix. How many of you are looking forward to binging "LOVE+DEATH+ROBOTS" in twelve days? I know I will be, this series was made for me. It looks like an animated version of the HEAVY METAL magazine, and I have been reading those my entire life. So, March 15th cannot come fast enough!