Barbarella Wants More Emotional Punch From THE WAY BACK 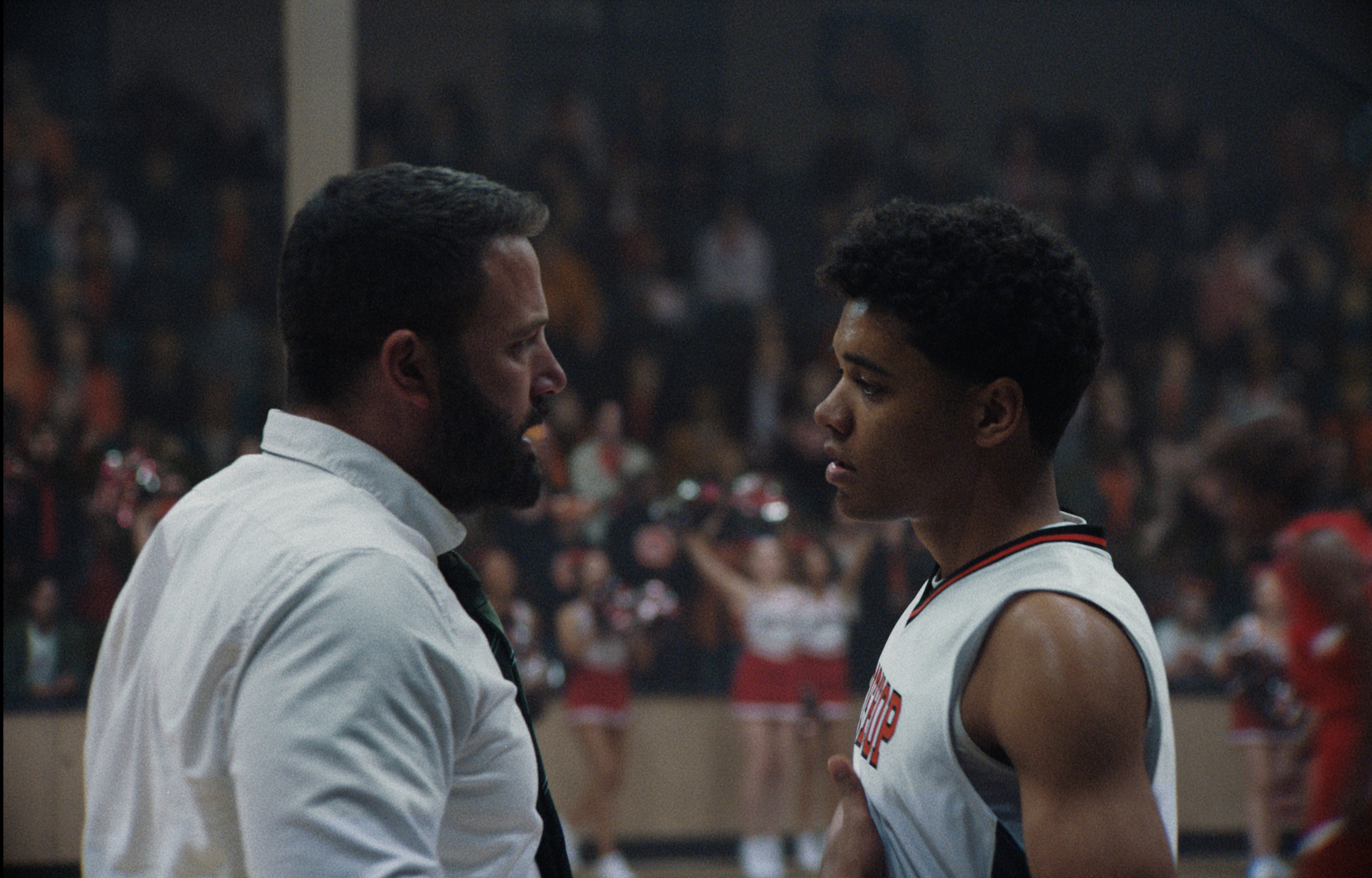 Barbarella here to say I’m a little annoyed with THE WAY BACK’s marketing team because the film is not an inspirational movie in the way it’s made out to be.  Ben Affleck plays Jack Cunningham, a man whose life takes a sharp turn and sends him down a self-destructive path of drinking to forget a past tragedy.  Having been the star basketball player in his youth, he’s asked to return to his high school alma mater to coach the currently flailing team, giving him a chance at redemption.

Despite what the trailers may make you think, this is not an underdog story with emotional investment and a soul-stirring payoff.  If you want that, just watch RUDY for the thirtieth time.  If you’ve never seen RUDY, correct that immediately.  THE WAY BACK tells a good story and has some interesting layers.  It doesn’t necessarily follow all the formulaic approaches that I anticipate, and I am grateful for that.  My issue with the film is its lack of emotional punch.

Even though I can sympathize with Jack’s situation, I never feel fully emotionally invested in his outcome. The layers aren’t presented in a way that make them sufficiently emotive which means I, who have been seen crying at the occasional Hallmark commercial, do not shed a single tear in this film.

Several missteps prevent me from ever feeling too deeply affected by anything that transpires.  Life without experiencing the lows means that the highs are never quite as satisfying.  The same can be said of film.  Keeping its focus on Jack’s path towards redemption, THE WAY BACK fails to allow the audience to sufficiently empathize with his plight by not allowing us to witness the impetus to his drinking.  Rather, we learn of it through conversations.  Not experiencing Jack’s life before he sunk into his current situation or witnessing him coping with the trauma prevents us from getting immersed as fully as we could have.   Jack may need alcohol to feel numb, but this film kind of does that for me. 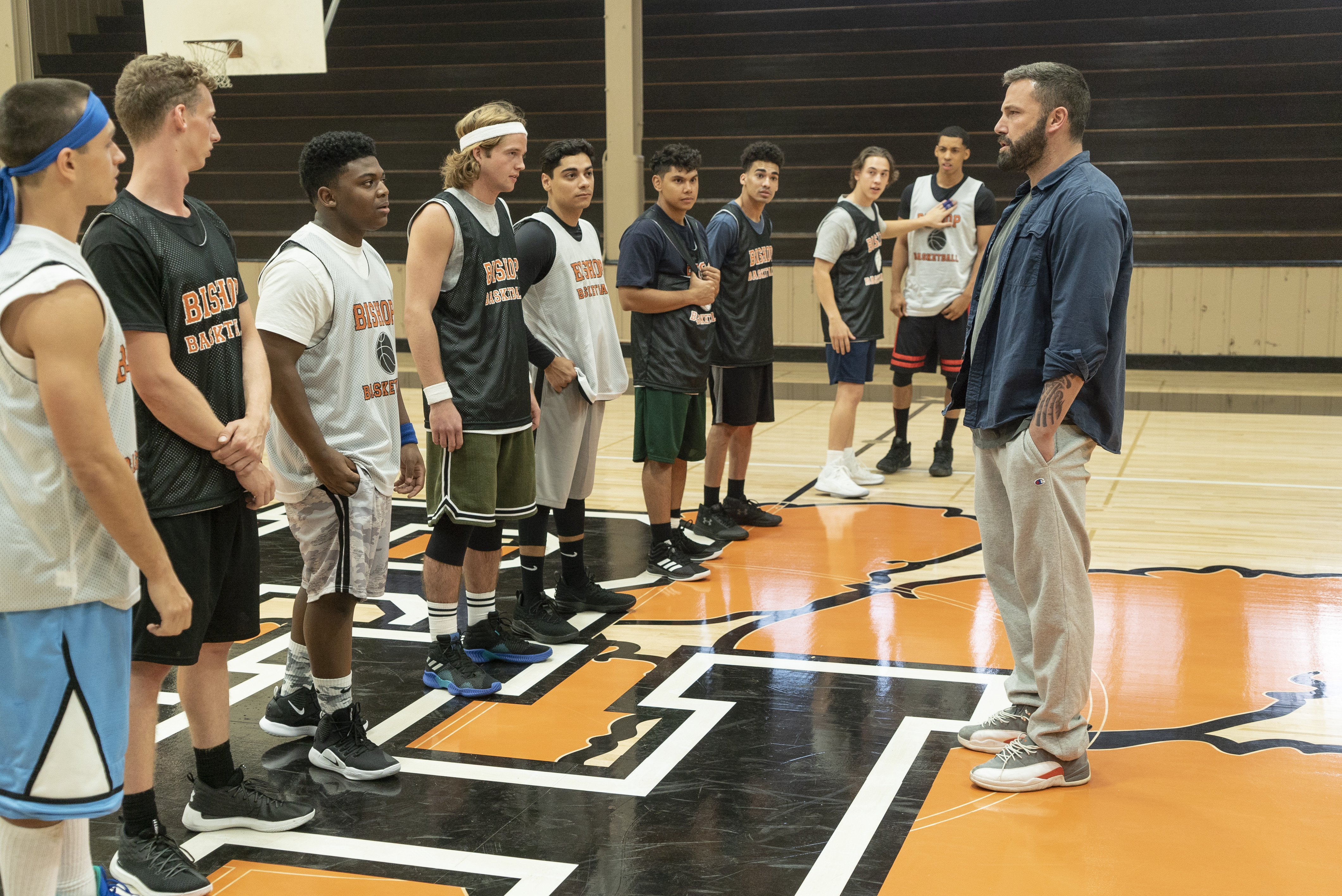 I also dislike that the basketball team and its players serve as mere pawns in the story.   I would have much preferred more time comprehending their circumstances.  Sure, I understand that this is Jack’s story, but I feel like we lose a great deal of punch not delving into the boys and their reactions to their new questionable coach.  There could have been time spent clarifying the relationship they develop with each other.  I would have loved to have witnessed Jack developing a bond with these kids rather than it just appearing to be there one day.

One character has a massive change of heart that seems completely unjustified.  Nothing occurs to account for why the character previously does one thing to now suddenly doing something completely opposite for no reason.   It feels too much like Screenwriter Gavin O’Connor simply wants to give audiences something to make them happy.  I somewhat appreciate the moment, but it feels too random, and I’m left wondering what transpires off camera that causes the character to experience such a dramatic change of heart.

Sometimes music can generate feelings that the script cannot, but unfortunately, Rob Simonsen’s score doesn’t do much to elicit the emotions either.  I walk into the theater fully anticipating a water-works scenario, but leave feeling not much of anything.  There’s a good story here, but Gavin O’Connor’s film fails to grab the heartstrings while telling it.