Win Sci-fi/Horror THE SUPERDEEP On Blu-ray! 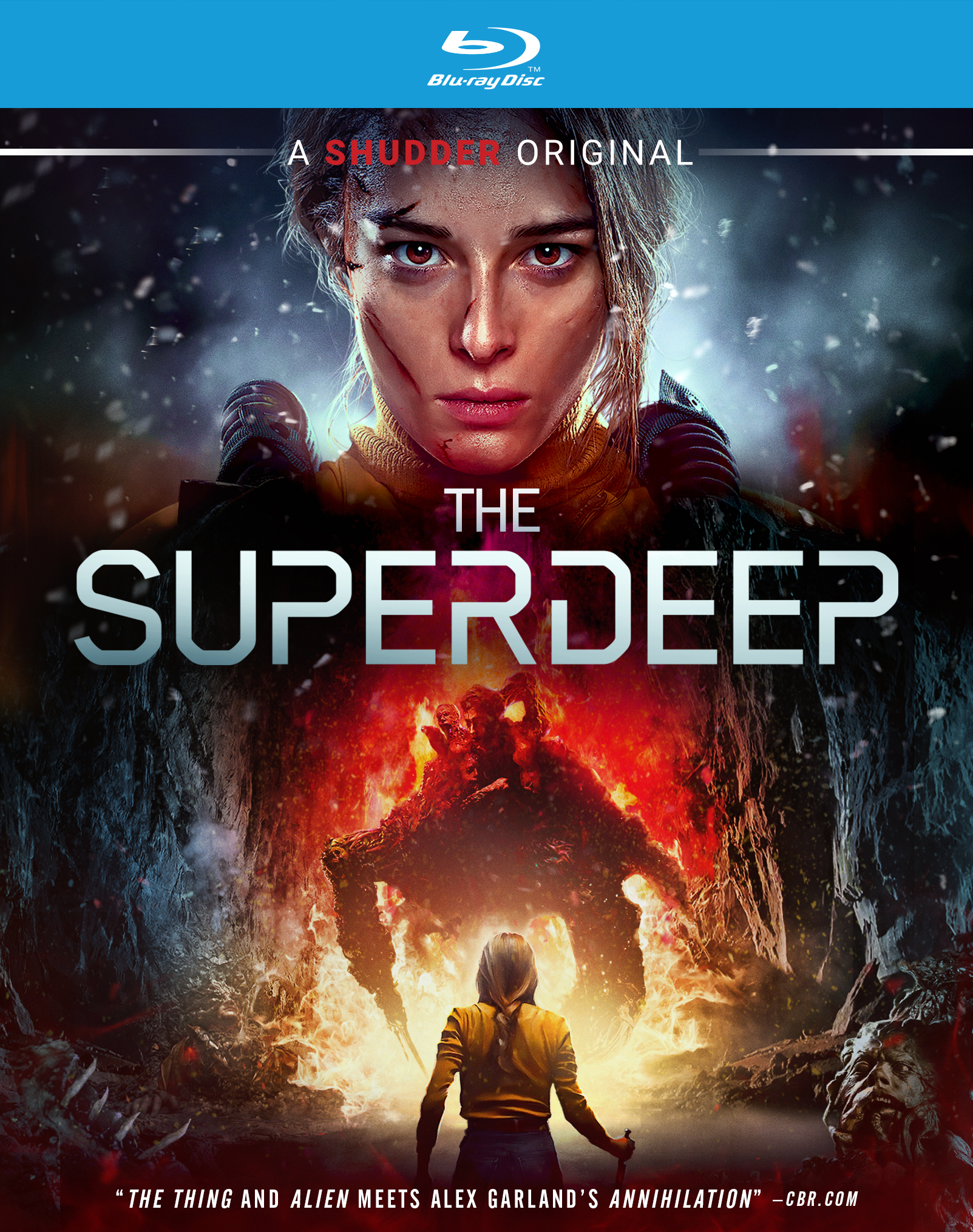 On January 4, 2022, RLJE Films will release Shudder’s sci-fi/horror THE SUPERDEEP on VOD, Digital HD, DVD, and Blu-ray, and AICN has 3 Blu-rays to give away to our loyal readers!

Here’s the gist on the film:

“In THE SUPERDEEP, the Russian Kola Superdeep Borehole is the largest drilling project in the world, attempting to drill as far as possible into the Earth’s crust. After reaching depths of nearly seven miles below the surface, unexplained sounds resembling the screams and moans of numerous people were reported and the borehole was shut down. But when a small team of scientists and military personnel set out to unearth the source of the strange sounds, they end up discovering the greatest threat that humanity has ever faced.”

If you wanna enter for a chance to win a Blu-ray copy of THE SUPERDEEP in my last giveaway of the year, just email me at annetteaicn@gmail.com with the subject line SUPERDEEP NOT SUPERBAD. Please include a mailing address in the email (contiguous U.S only, no P.O. Boxes). Winners will be chosen at random by 12/29 at noon. Good luck and see ya next year!