The Power of The Doctor Trailer is Here!! 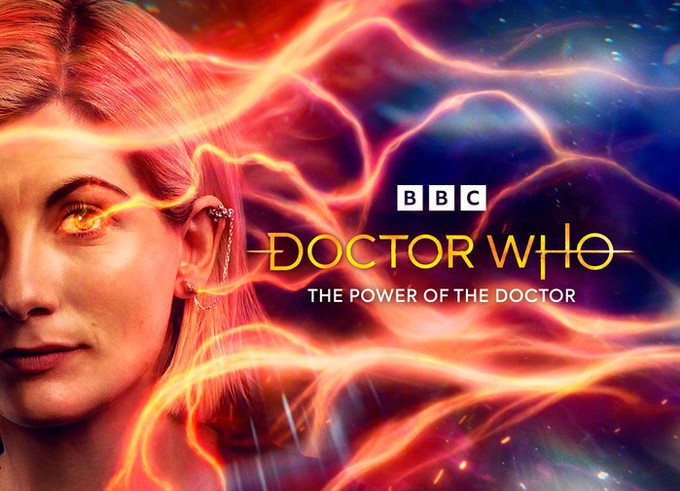 The BBC has released a trailer for Jodie Whittaker’s final outing as the thirteenth incarnation of the famed Timelord in the long-running sci-fi series “Doctor Who”. Ncuti Gatwa will take over the role and is expected to make his first appearance in the October 23rd 90-minute special “The Power of the Doctor”. The special is the last episode to be written by showrunner Chris Chibnall and is Directed by Jamie Magnus Stone. The special features old and returning cast members including Mandip Gill, John Bishop, Nadia Albina, Sophie Aldred, Jacob Anderson, Nicholas Briggs, Silas Carson, Tosin Cole, Janet Fielding, Jo Martin, Patrick O’Kane, Jemma Redgrave Bradley Walsh and Sacha Dhawan returning as The Master alongside series villains The Daleks and The Cybermen.