The latest JOKER trailer is a laugh & cry 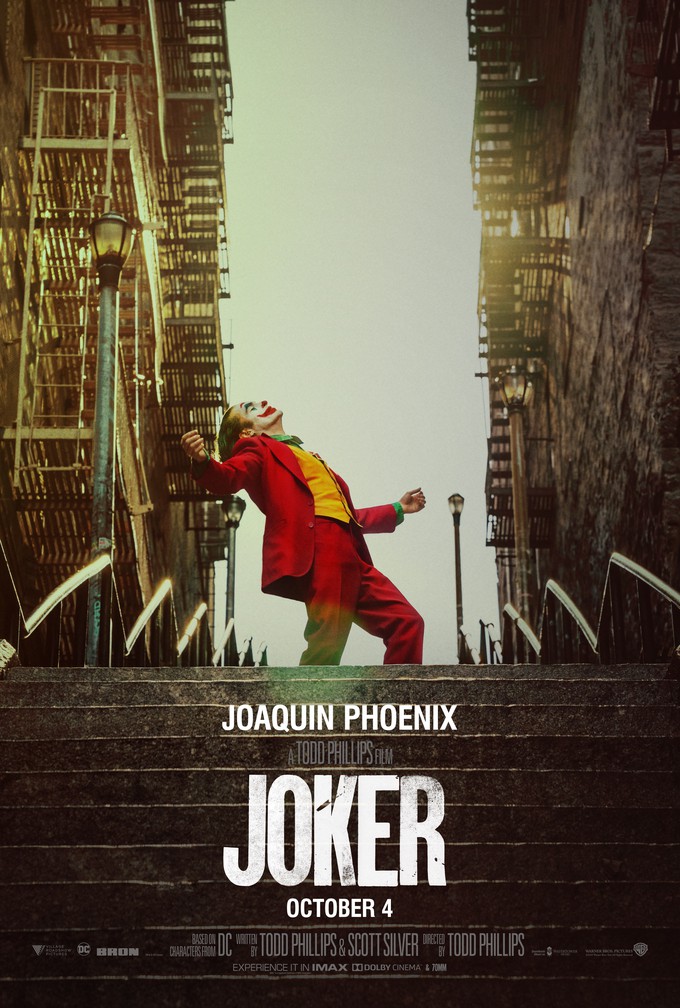 In what is touted as the last trailer for Todd Phillips' JOKER with Joaquin Phoenix!  This trailer unveils the Robert DeNiro and Phoenix subplot of the film, which begins to grow a clownmania-tinged class warfare kind of atmosphere in this GOTHAM CITY - here's the new trailer:

Isn't that great?  You get the idea that JOKER is looking for help.  He's a victim of society. 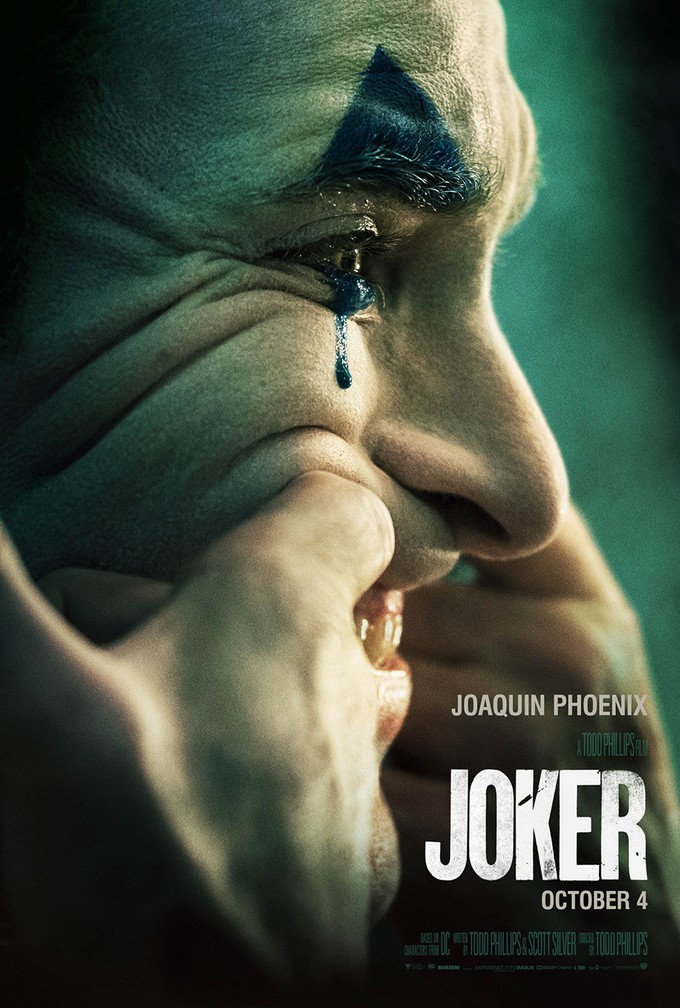 Soon the film will play at the Toronto International Film Festival, where praises will be sung quite high.   Already the festival programmers have been crowing about it like it is the coming dawn of something amazing. 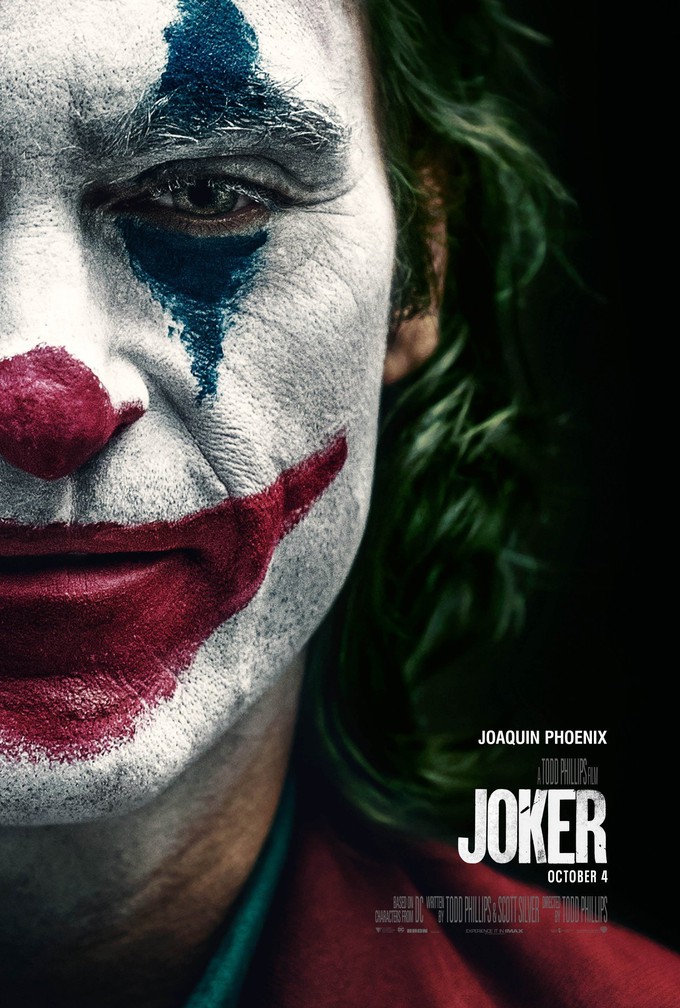 The film is released October 4th!  Are you excited?