The CW Drops a New Trailer for THE WINCHESTERS!!! 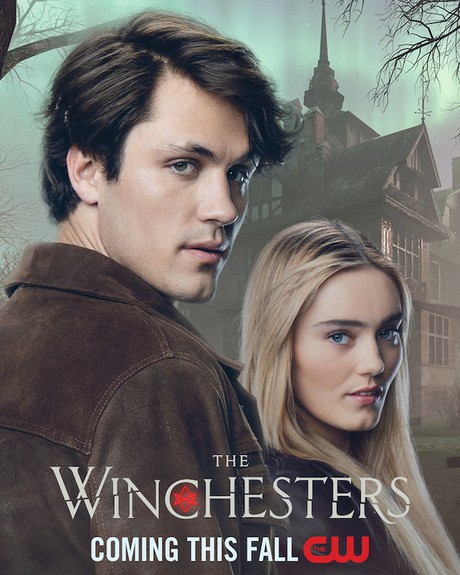 The CW has dropped a new trailer for their SUPERNATURAL spinoff THE WINCHESTERS. Based around the famed Winchester brother's parents Mary and John, THE WINCHESTERS stars Meg Donnelly, Drake Roger, Bianca Kajich, Demetria McKinney, Nida Khurshid, Jojo Fleites and Jensen Ackles reprising his role of Dean Winchester. The series was developed for television by Robbie Thompson and is executive produced by Ackles and his wife Danneel with a pilot directed by Glen Winter. THE WINCHESTERS premiers on Tuesday, October 11th on The CW. Love it? Hate it? Let us know in the talkbacks