The Trailer for THE CURRENT WAR has been released. Has nothing to do with Iran. 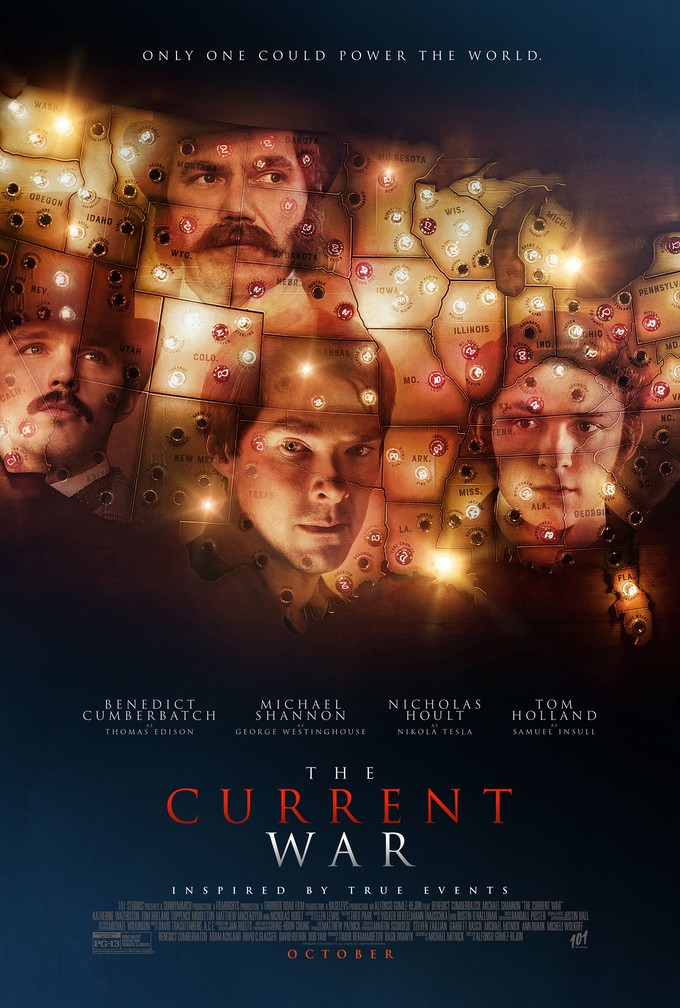 The trailer for the oft maligned THE CURRENT WAR has been released.  This film was caught in the midst of the Weinstein nightmare, but the film is now free of the hastles of that company and eyeing an October 11th release.   Directed by Alfonso Gomez-Rejon, the director of ME AND EARL AND THE DYING GIRL.  He also helmed the remake of THE TOWN THAT DREADED SUNDOWN half a decade ago.   For his third outing he decided to tackle the beginning of the electrical age - and the battle between Thomas Edison and George Westinghouse (who had Tesla in his pocket) 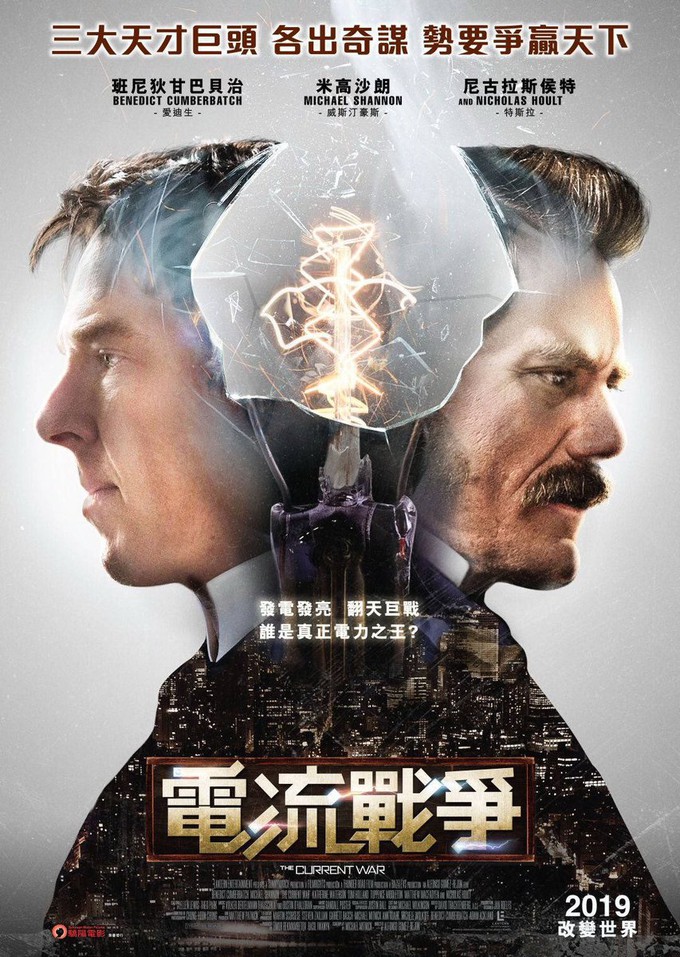 The film initially was met with less than stellar reviews out of Toronto Film Festival of 2017, along with the Austin Film Festival 2017.  The film has undergone quite a bit of work and they're now feeling confident with the movie - and why not?  With a cast made up of Benedict Cumberbatch as Thomas Edison, Nicholas Hoult as Nikola Tesla, Michael Shannon as George Westinghouse and Katherine Waterston as his wife, Marguerite.

Here, check out the trailer:

Looks watchable to me