Win A Free Redbox Code For Action Flick THE COMMANDO! 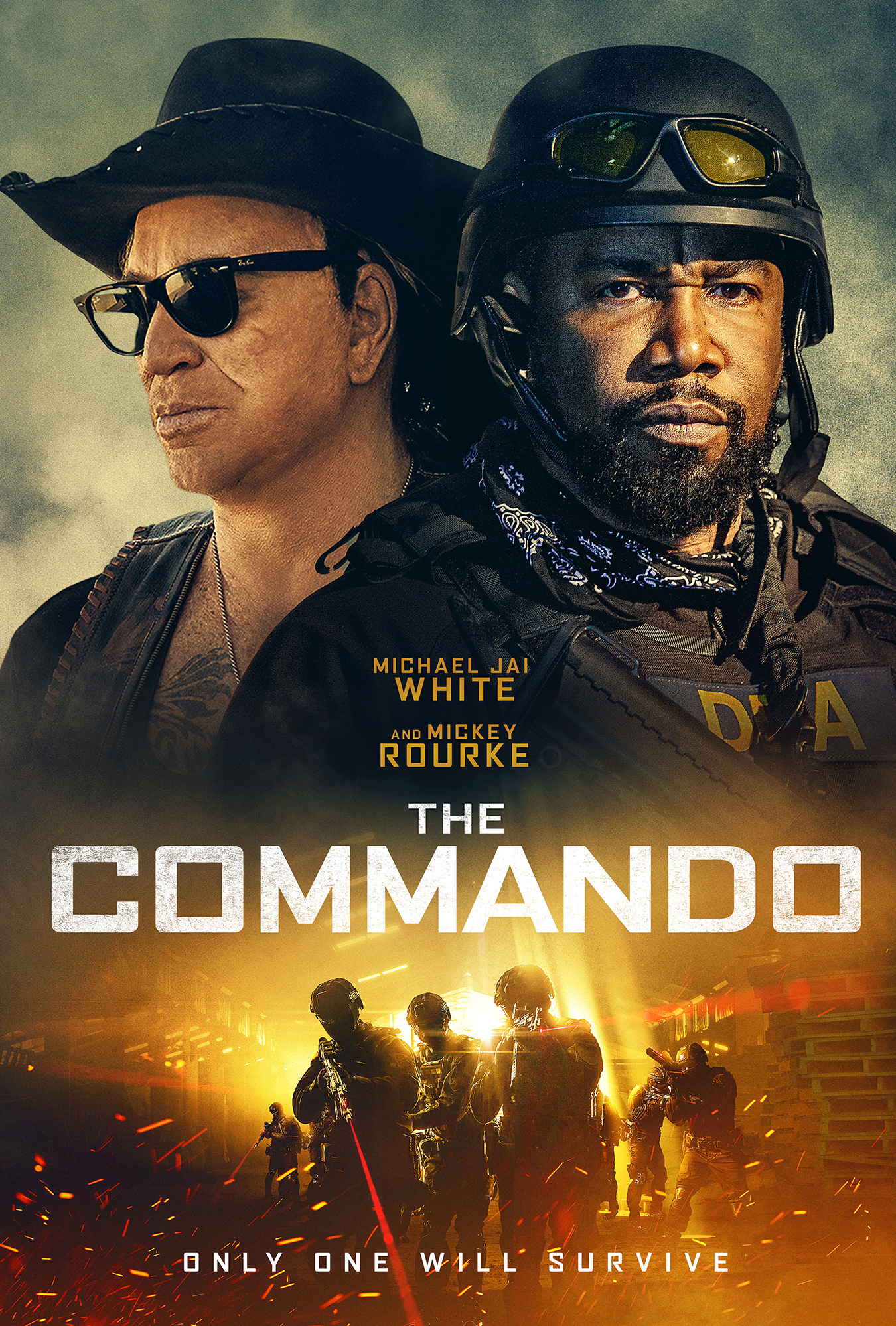 On January 7, 2022 Saban Films released the new action flick THE COMMANDO In Theaters and On Digital and On Demand, and AICN has free Redbox codes for 3 loyal readers!

“In this edge-of-your-seat crime thriller starring Michael Jai White and Mickey Rourke, an elite DEA agent (White) returns home after a failed mission when his family makes an unexpected discovery in their house – a stash of money worth $3 million. They soon face the danger and threat of a newly released criminal (Rourke) and his crew who will do whatever it takes to retrieve the money – including kidnap the agent’s daughters. Stakes are high and lives are at risk in this head-to-head battle as the agent stops at nothing to protect his family against the money-hungry criminals.” 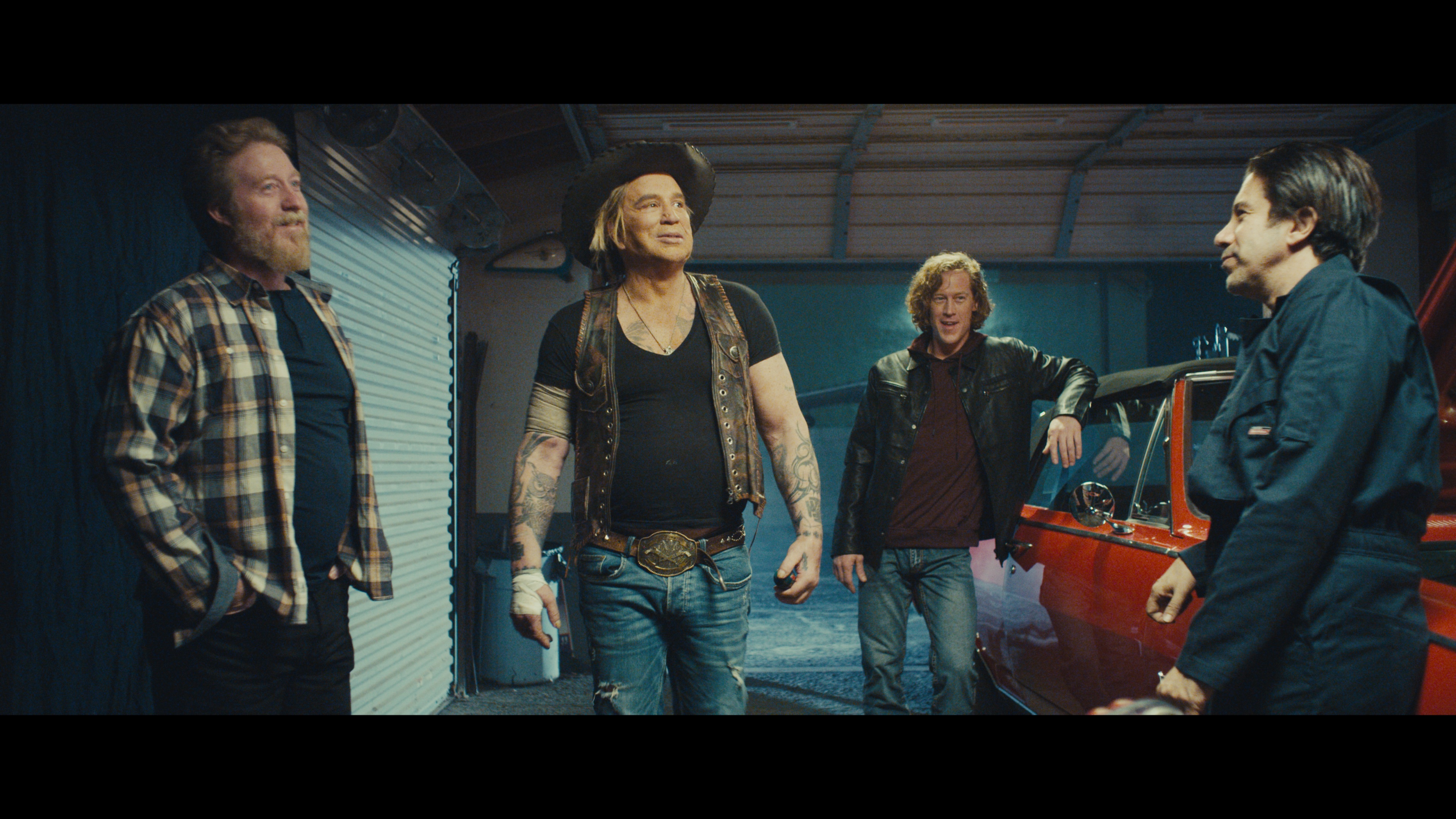 Wanna win a free Redbox code so you can check out THE COMMANDO for yourself? Just email me at annetteaicn@gmail.com with the subject line GOING COMMANDO! Contiguous U.S. only. Winners will be chosen by noon on 1/9. MTFBWYA!