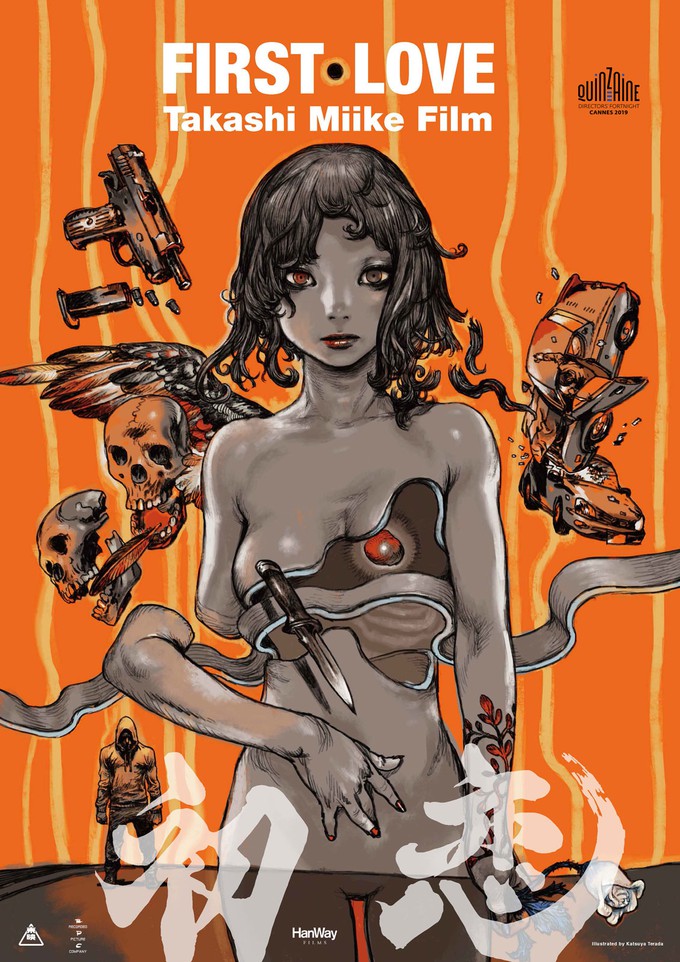 I was 19 when I saw a vhs of ICHI THE KILLER from the local video store, 72 hours later I took it back and asked if there were any other movies by the director Takeshi Miike and they handed me AUDITION.  I have been morbidly enraptured by this man ever since.  He makes so many, wildly different kinds of film that he is thrilling to discover.   His recent 13 ASSASSINS and BLADE OF THE IMMORTAL threw me into a desire to watch old samurai films and I have him to thank eternally for that.    Today the trailer hit for his new film FIRST LOVE:

Isn't that a lot of fun?  The film is getting a limited release later this month on September 27th! 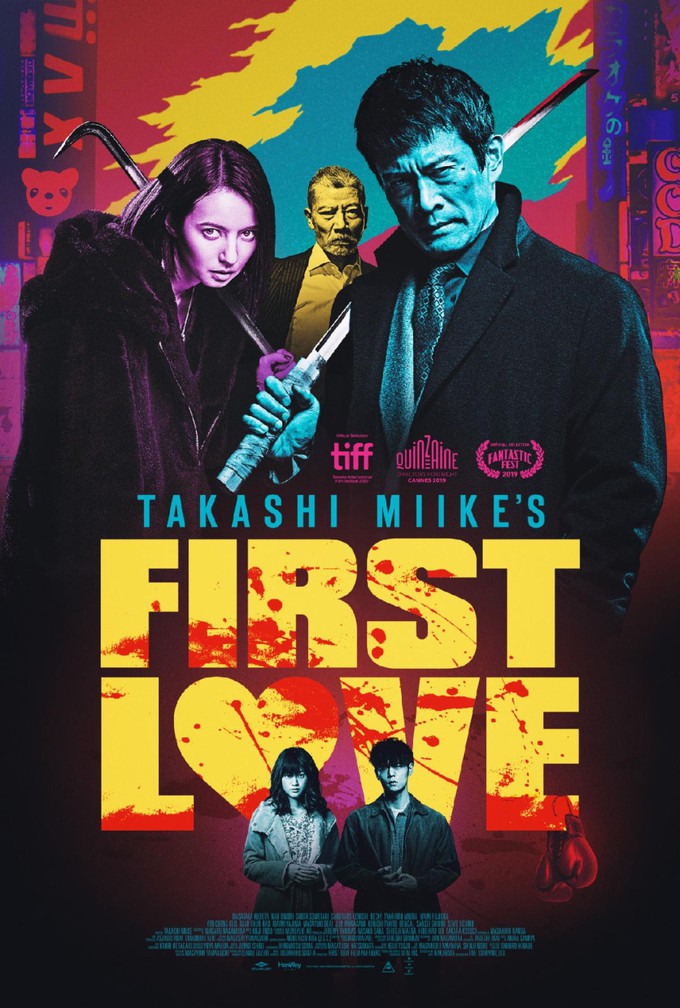