Supernatural Season 15 To Be The Last! 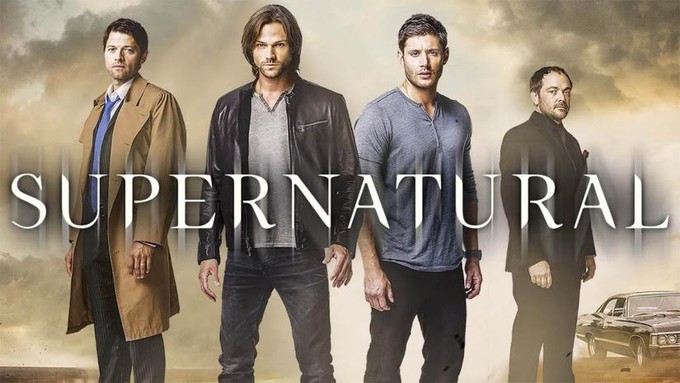 Followers of the long-running CW show, SUPERNATURAL, will be sad to hear that the show's 15th (!) season will be the last. Jensen Ackles, Jared Padalecki, and Misha Collins made a joint announcement via their Twitter and Instagram accounts and broke the news to fans.


Hey #SPNFamily here’s a little message from @JensenAckles @mishacollins and me. I’m so grateful for the family that’s been built because of the show. Excuse me while I go cry. pic.twitter.com/QDXDsAyIfK

— Jared Padalecki (@jarpad) March 22, 2019
I, personally, am a huge fan of this show, and I hate to hear that it will be ending. I have no doubt that they will send it off in grand fashion. The actors' engagement with the fans over the years has been almost unmatched by the cast of any other franchise, so the personal delivery of the news was a nice touch. Thanks to the cast, crew, and production team for a GREAT run.

Until next time, keep it geek!