SHAZAM! Lightning, From Funny to Ouch! 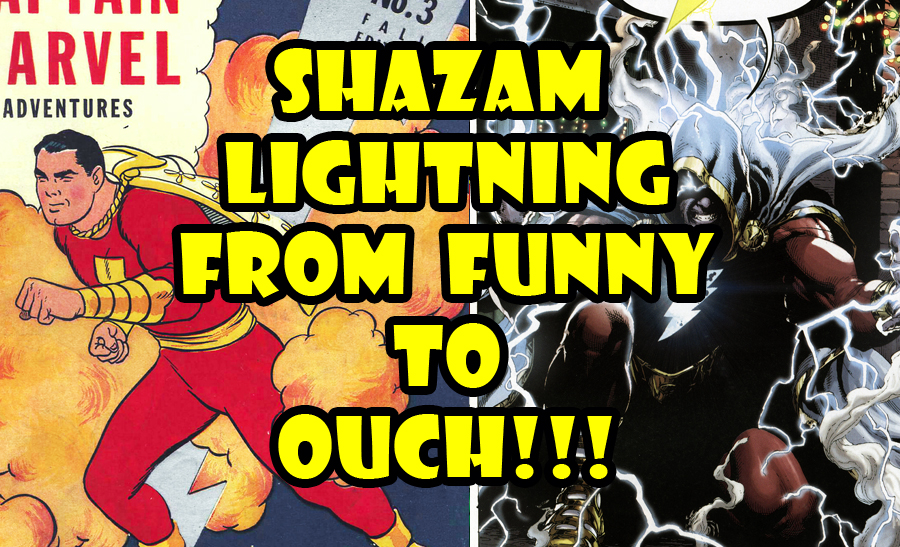 Hey gang, Masked Man here with some superhero trivial. Now everyone knows Billy Batson turns into Captain Marvel (yeah you heard me!) by saying the magic word, Shazam. But what was once just special effects, now blows holes in things- including Superman? So when did that start happening? On top of that, did you know, DC is not only trying to change his name into Shazam, they are saying Shazam isn't even a magic word anymore!? What is the comicbook world coming too! Next thing ya know, Commissioner Gordon will become Batman and Superman will tell everyone he's Superman (wink, wink nudge, nudge those things have happened)!

Either way join me as I jump into the history of magic lightning bolts, with my newest video!