"STAR WARS: THE RISE OF SKYWALKER" Latest Trailer WTF Did I Just See? 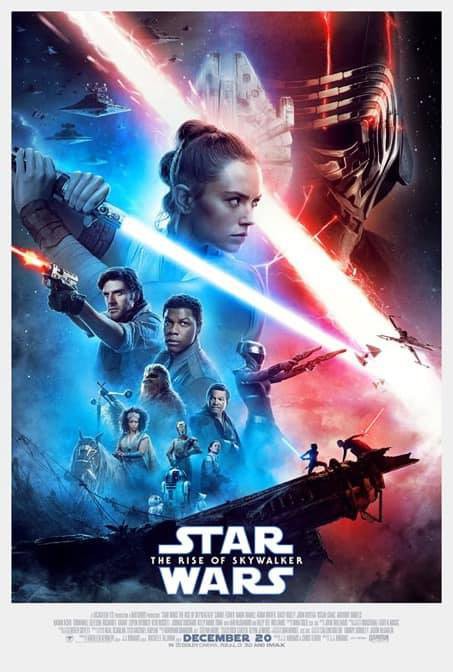 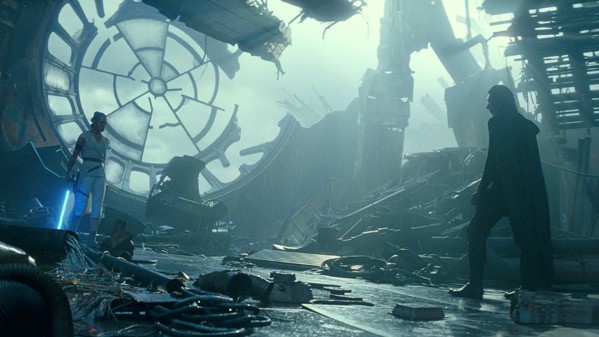 "The saga will end, the story lives forever."

Here is the last trailer for "STAR WARS: THE RISE OF SKYWALKER" enjoy.

Holy shit, what the hell did I just see?!? C3PO saying goodbye? ICEGARD? Star Destroyers encased in ice? Depressing Carrie Fisher hugs! Ghost throne of the Emperor! Emperor's monologue! Kylo and Ren as a duo or duel to the death?!? WTF? Ewok land? Space ponies on a Star Destroyer! What the hell is in store for us with this one? 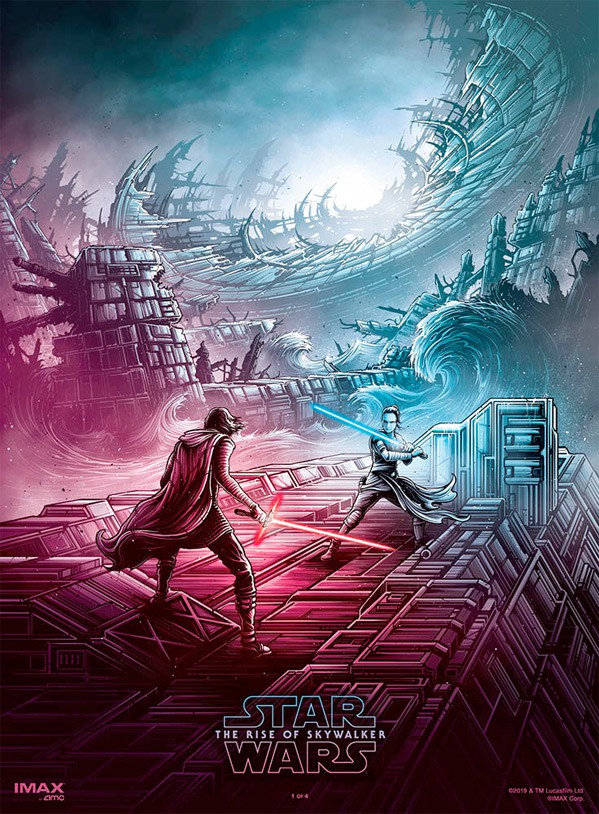 Let us know what y'all think out there!