Spielberg gives Vanity Fair a glimpse at his remake of WEST SIDE STORY!

Hey folks, Harry here - and boy the world just suddenly changed.   FatherGeek is healing up from a vicious skin infection and I'm playing Nurse as best I can in these supply light times - Thank the maker for AMAZON!   Yoko has turned our carport into her office where she's fiercely rescheduling shows throughout the Southwest as Covid-19 continues to lay waste to all public gatherings...   and I'm trying to think how best to entertain and inform in a world where...  you can't go to a movie theater to see squat right now. 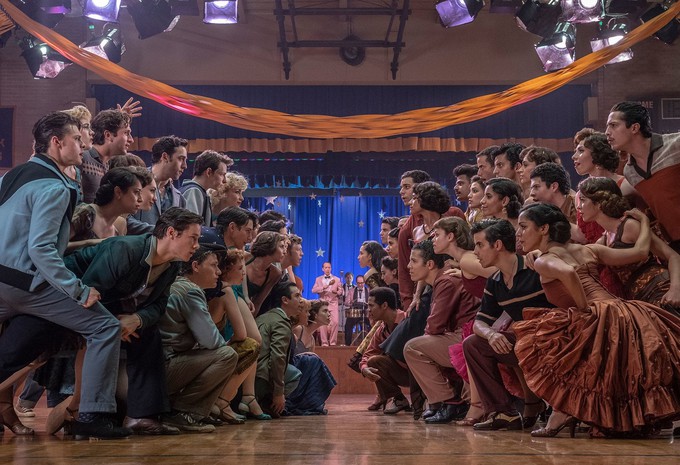 Vanity Fair (Click to see all the pics & read the reveals) published a first look at Steven Spielberg's remake of the brilliant Robert Wise production of THE WEST SIDE STORY!  In actuality, right as I woke up this morning, it was the first thing I saw.   Read the article and realized - if we survive all this nonsense, one day we're going to get the first fulfledged Steven Spielberg musical - and let us not forget the last big musical  number he directed was INDIANA JONES & THE TEMPLE OF DOOM and he married the lead of that number - so something ticks away in the heart of "The Beard" as he directs a musical. 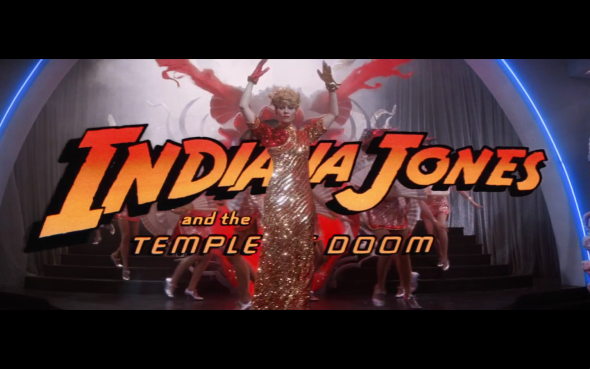 I've been humming "America" ever since reading that VANITY FAIR article - and even singing it with modern day parody lyrics as Dad has laughed, here's an example:

"We wash our hands in AMERICA,

Clean our doorknobs in AMERICA,

Cough in our elbows in AMERICA

Use all the Lysol wipes in AMERICA"

Ya know, you entertain yourself whereever you are these days!  Now WEST SIDE STORY is one of those classic technicolor productions, but look how this shot pops! 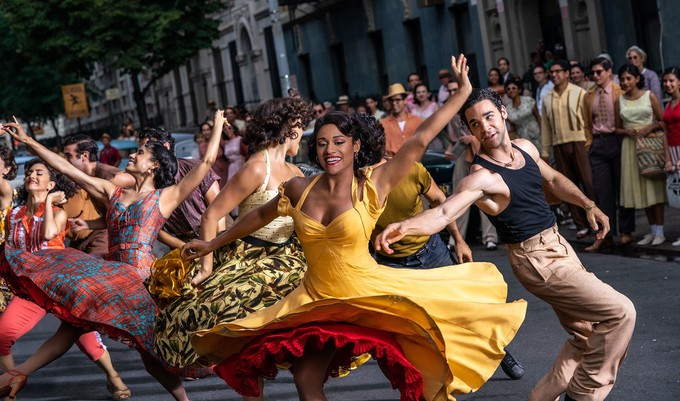 Doesn't that gold dress POP against the city streets there?   But also that Blue & red Plaid number behind her!   As I've stated many times on AICN, my particularly favorite Cinematic genre is the MUSICAL.   Because it was born out of the INVENTION of SOUND & FILM, but also to lift Americans up out of the Great Depression!

You go back in time to the 1930s when Music and Film were first being synched and you watch the Busby Berkeley Musicals or the Astair/Rogers Musicals - they're about down on their luck types.   FOOTLIGHT PARADE is about the financial collapse of Broadway - and how talent had to find work to make end's meat.   The films helped give Americans hope again.   The get up and go to find another way.
By the time, Jerome Robbins and Robert Wise teamed up to make WEST SIDE STORY in 1961 - Musicals had transformed into Cinemascope Technicolor Marvels - echoing the Racial divides that were being felt throughout America, so much so - they were still casting mostly white actors in grease paint to play the Puerto Rican characters.   In the original, Rita Moreno won an Oscar for her role as Rita - and in this film, not only has Spielberg cast her as a new character named Valentina, but she's an Executive Producer telling her fellow Puerto Rican actors and actresses about the reality of the time when she won an Oscar for playing the role of Anita...  but the actual trouble that was being had. 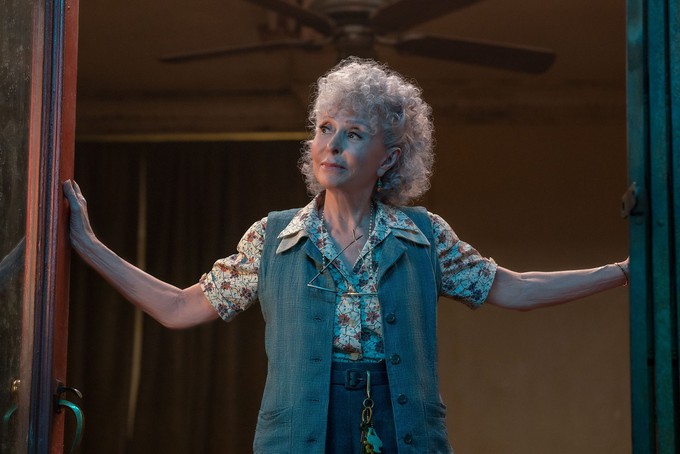 If movies are still released in Theaters later this year, we'll see this production on December 18th, 2020
Hang in there,
Keep it cool,
Harry
Follow headgeek666
Readers Talkback
comments powered by Disqus
Trending