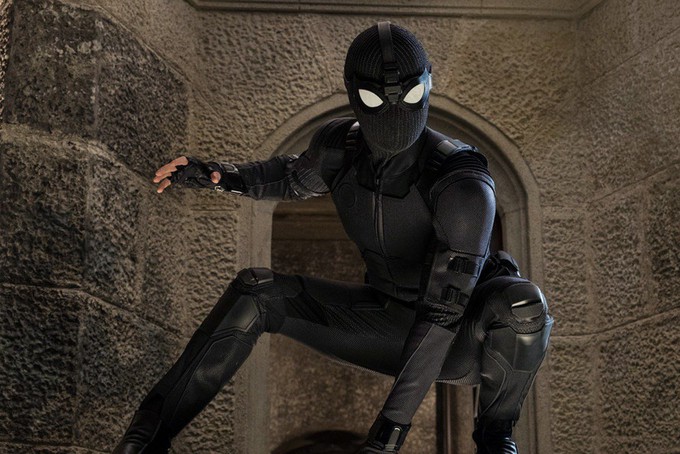 SPIDER-MAN: FAR FROM HOME will be released on 4K Ultra HD, Blu-ray and DVD tomorrow October 1st, and it’s packed with a ton of extra features to get your Spidey senses… ah-hem sorry, “Peter tingles” going! 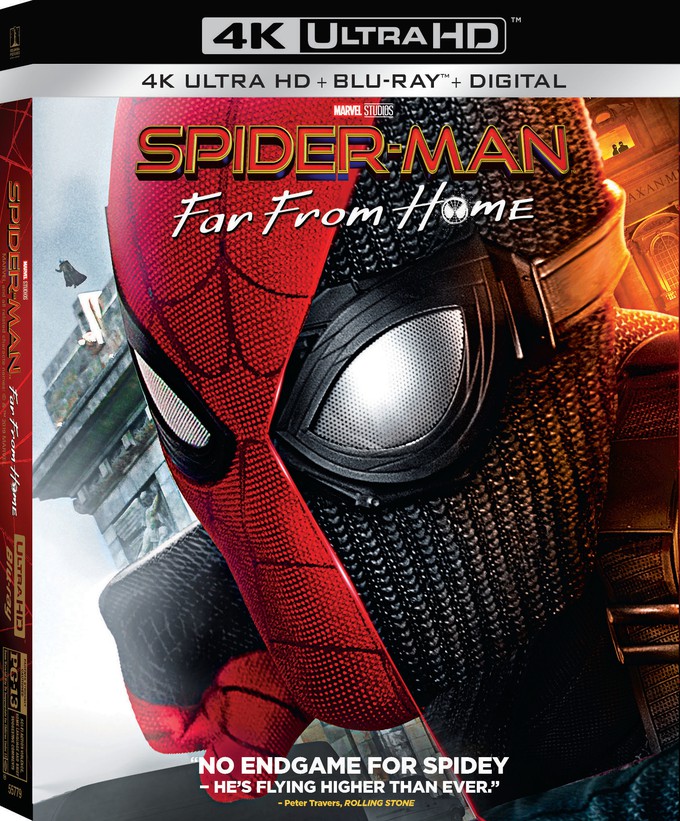 You can check out a sneak peek at some of the features below! 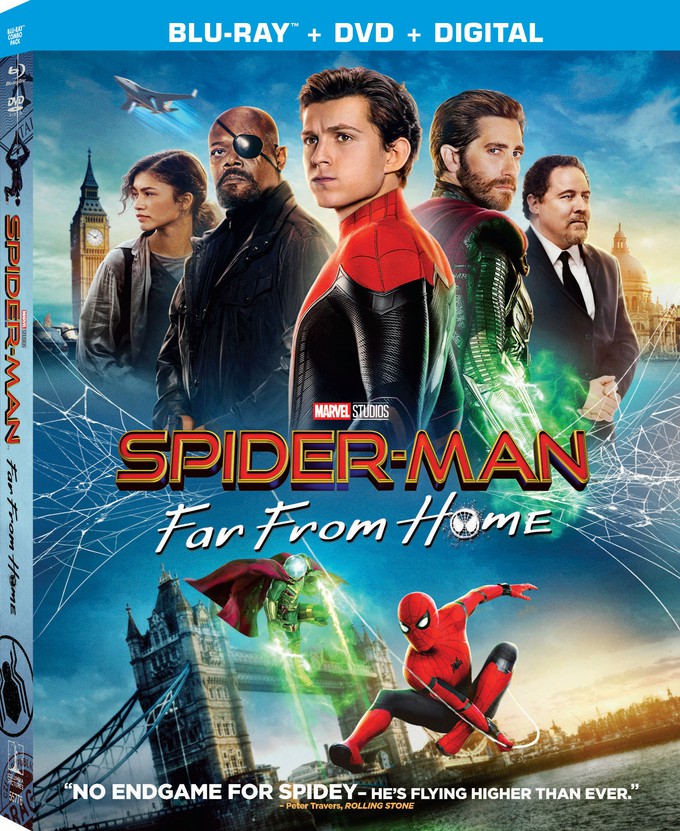 That’s one hell of a bonus features list! Will you be picking up SPIDER-MAN: FAR FROM HOME tomorrow? Will you be going with 4K Ultra HD, Blu-ray or DVD? Or maybe you went with digital… let me know! That’s it for now folks! Until next time, keep on geekin’ on, my friends!