AICN Has an Exclusive Clip from Splatter Battle SPARE PARTS! 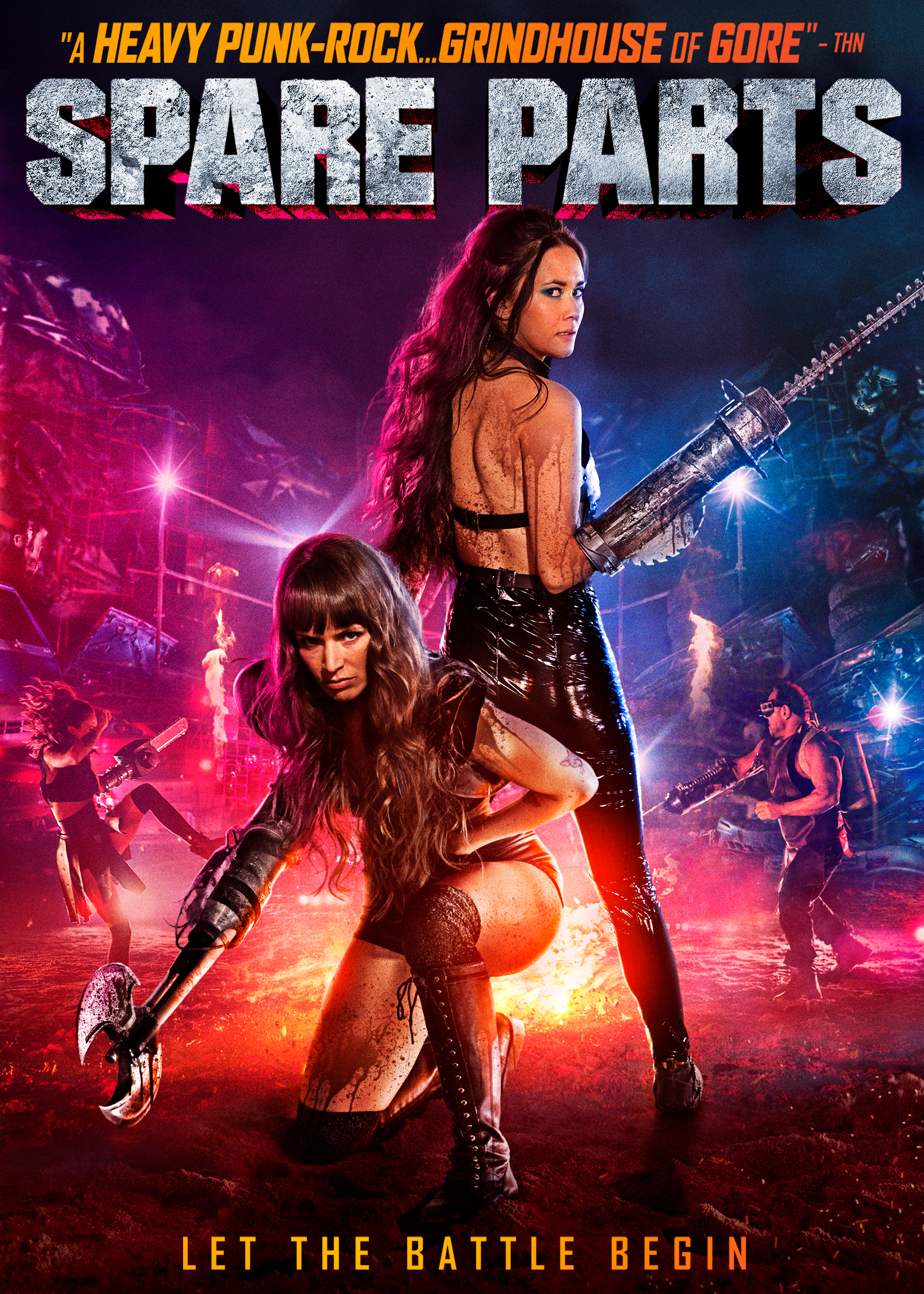 Check out the bananas synopsis:

“SPARE PARTS is set in a godforsaken bar in the middle of nowhere where an all-girl band – Ms. 45 – rips the stage apart with their punk spirit. But their performance impresses an enthusiastic fan who lures the girls into a trap, sedates them, and starts...customizing them. Slowly they begin to gain consciousness and, in total shock, realize their arms have all been replaced with axes and chainsaws to fight gladiator-style in a junkyard arena owned by a sadistic “emperor," forcing them into the battle of their lives with one prize in mind – their freedom.”

To celebrate the release of SPARE PARTS on streaming and disc, AICN has an exclusive clip from the film right here!!

Wanna see more? Then check out SPARE PARTS when it comes out on VOD, Digital, DVD, and Blu-ray on 6/1!