Hey, friends.  Barbarella here to let you know that SOUTH OF HEAVEN starring Jason Sudeikis, Evangeline Lily, Mike Colter, and Shea Whigham came out on Blu-ray and DVD Tuesday December 14.  I love this film because, from storyline to characters, it offers the kind of complexity I crave.  I appreciate Aharon Keshales, Kai Mark, and Navot Papushado’s story that offers interesting characters and takes me down different paths than I expect.

When I watch a film, I automatically tend to anticipate in which direction it’s going to go.  I never mean to, but it just happens.  Although sometimes traveling unexpected pathways to reach a conclusion, more often than not, films will take me pretty much exactly where I anticipate they will.  However, SOUTH OF HEAVEN departs from expectations in numerous ways that thrill me.  Sometimes when something doesn’t match the expectation, I tend not to enjoy it, but because this movie tonally is the same as I anticipate, I am not disappointed.  It’s not the movie I thought it would be, but man, I enjoy it. 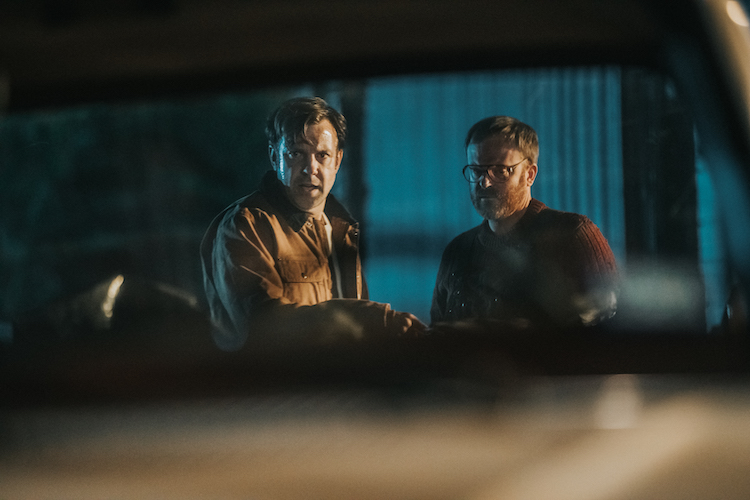 Even so, I do struggle a bit with one aspect.  In it, Jason Sudeikis plays Jimmy Ray, a parolee trying to walk the straight-and-narrow to spend some quality time with the woman he loves while he still can.  I have a real problem with him in this role, but that has nothing to do with his performance or ability; it’s that because he has a southern accent in this film, I cannot see him as any character other than Ted Lasso.  Throughout the film, I keep trying to separate the two characters in my mind, but every time Ted…err…I mean, Jimmy, speaks, they become the same person in my brain, and I simply cannot reconcile what Jimmy does with anything Ted Lasso would do.  Also, Jimmy doesn’t have all those fun sayings that Ted does.  I recognize that’s an odd aspect to pick apart, but I’m an odd gal.  It’s just that it would be like watching Mister Rogers steal candy from a child.  It just feels wrong! 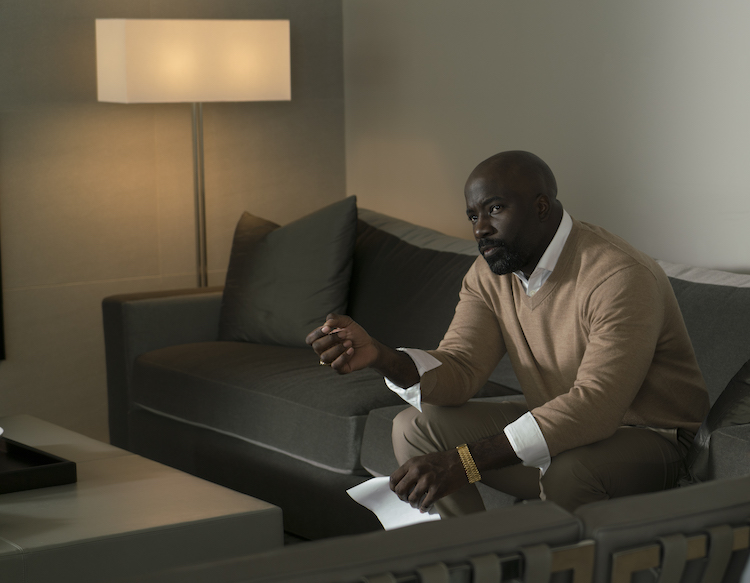 Despite that minor annoyance, I enjoy not only Jimmy’s complexity, but almost all the primary characters’ complexities.  They prove interesting and more dimensional than many easily-classified character tropes.  Personally, I don’t believe we live in a world where people are either good or evil, saints or sinners.   It’s that kind of black-and-white thinking that leads to cancel-culture and fighting on social media, and I believe that’s dangerous.  I think people are far too complex to be identified completely on a single behavior or comment, and I love that a couple key characters in SOUTH OF HEAVEN, whom one may want to identify as good or bad, have elements of both within them, making it harder to place them into a good guy/bad guy category.

Mike Colter beautifully traverses through his character Whit Price’s multiple traits.  Jason Sudeikis just throws me when navigating through his character’s complexity, primarily due to the Ted Lasso thing, so I cannot fault him for that, but I struggle with staying present in the story and not thinking of Ted Lasso.  Unfortunately, Schmidt (Shea Whigham) proves too clearly defined and easily categorized. Although he doesn’t have as dimensional of a character with which to work, it doesn’t prevent Shea Whigham from giving an engaging performance. 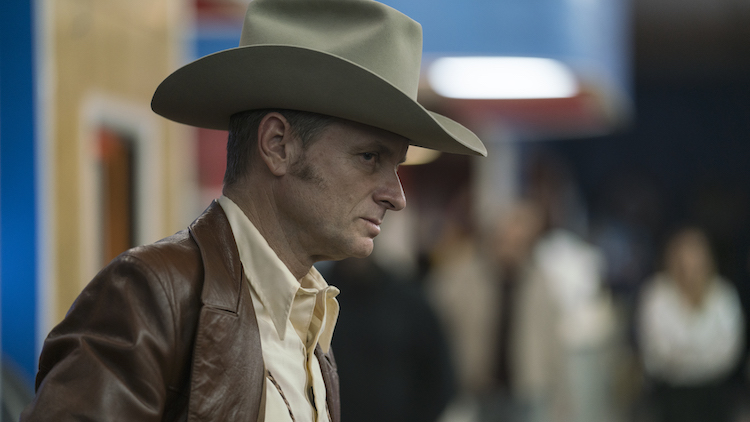 Speaking of engaging performances, Evangeline Lily delights me as Annie, who is not the kind of woman one may typically see in this sort of violent, crime drama.  I enjoy the departure and how she maintains her particular outlook through everything.  Her subtle strength feels like a more realistic portrayal of feminine toughness than the kind in films where strength means acting more masculine or doing more manly things.  While I often appreciate watching a woman outmaneuver a man to win in combat, I love seeing this softer, more internal strength that many women possess.  It almost always gets overlooked in film, even though I think it’s far more common for women to convey their power through mental toughness than combat.  As a woman, I like the idea that SOUTH OF HEAVEN offers a strong female character who hasn't compromised her femininity to achieve strength.  I'd love to see more films that convey this as effectively. 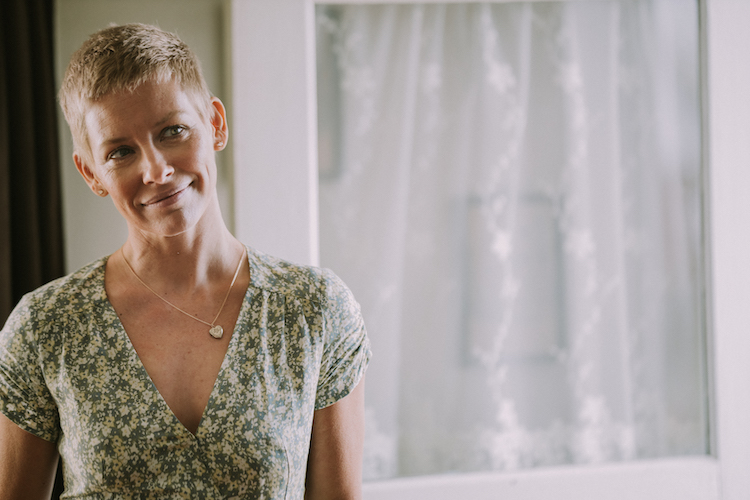 Another aspect of SOUTH OF HEAVEN I love may be found in some of the shooting decisions.  For example, there’s a beautiful single-take shot during a home invasion scene that delights me.  It lasts at least a couple minutes.  While I always wonder what kind of overly confident madman wants to do a lengthy, single-take shot for an action scene, I’m always thrilled that these madmen (and women) exist because the creativity that goes into piecing together these sequences without cutting almost always blows my mind.

Those who may be accustomed to the levels of violence in JOHN WICK may find this movie a bit tame, but I find the violence level to be appropriate for this scenario.  Any more violence would just feel gratuitous.

Maybe not everyone would be as appreciative of the character complexity, as impressed by a single-shot sequence, or as bothered by constant thoughts of Ted Lasso as I.  If you’re interested in finding out where you or a loved one falls on the spectrum, SOUTH OF HEAVEN is now available on DVD and Blu-ray.  Check out the trailer.