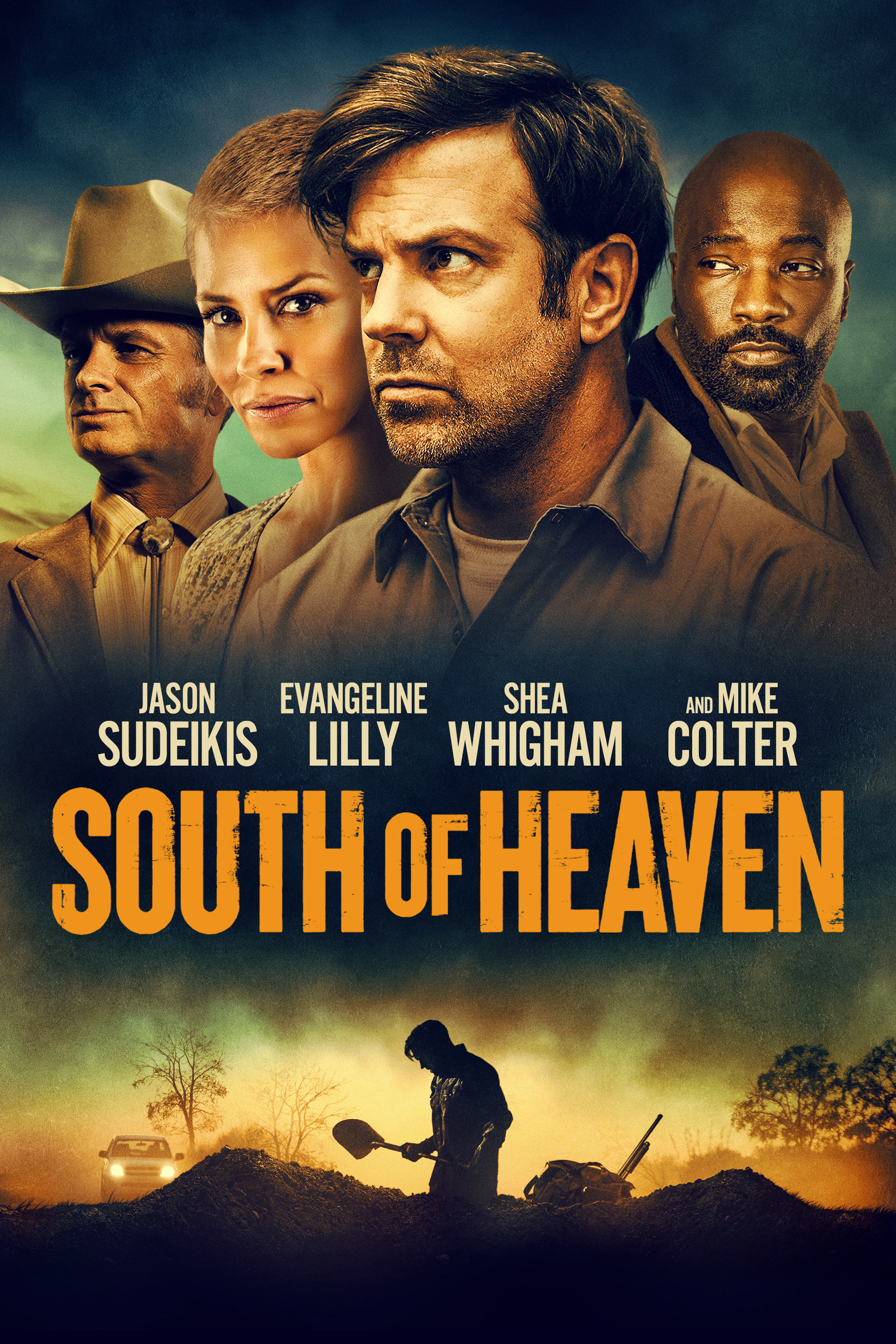 On December 14, RLJE Films will release the new film SOUTH OF HEAVEN on DVD and Blu-ray, and AICN is giving away Blu-ray copies to 3 lucky readers!

In SOUTH OF HEAVEN, “convicted felon Jimmy gets early parole after serving twelve years for armed robbery. Upon his release he vows to give his girlfriend Annie, who is dying of cancer, the best last year of her life. But things are never that simple, and when he is given a “side job” from his parole officer, it sets off a series of events that leaves Jimmy in the crosshairs of a local crime boss. Now, he must stop at nothing to save Annie and fight for whatever time they have left.”

The SOUTH OF HEAVEN DVD and Blu-ray both include the following bonus features:

If you can’t get enough Sudeikis lately either, email me at annetteaicn@gmail.com with the subject line NORTH OF HELL for a chance to win SOUTH OF HEAVEN on Blu-ray. Please include a mailing address (contiguous U.S. only, no P.O. Boxes). Winners will be chosen by 12/9 at noon. Good luck!