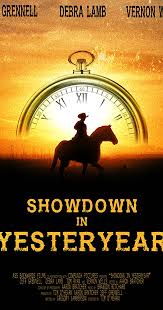 Hey guys, Prometheus here! Do you like Westerns? DO you like time-travel? Want to see them both in the same film? Well, you’re in luck! 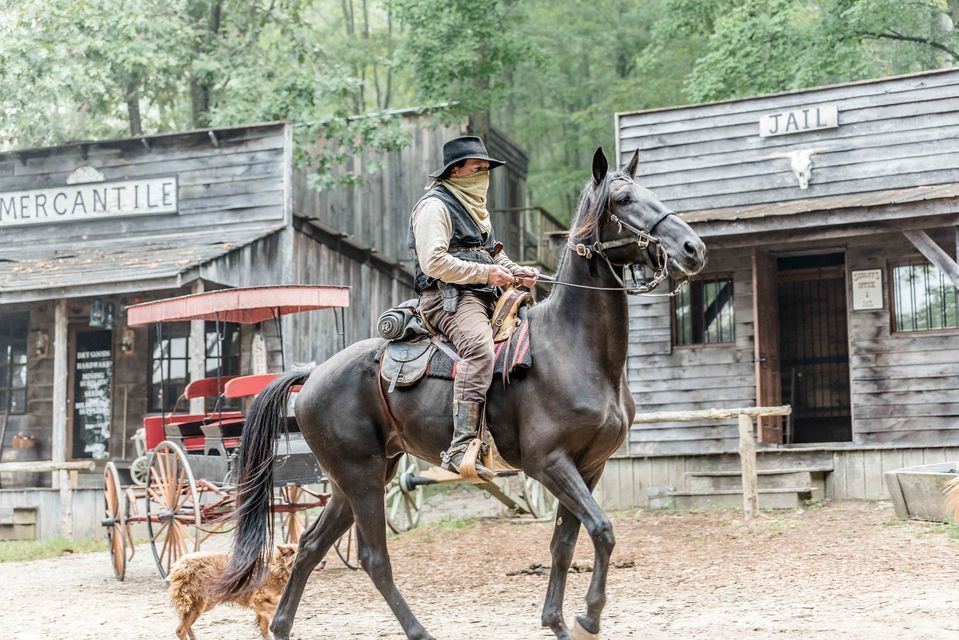 Check out the description below!

"Daryl Dumwoody is a down on his luck wannabe cowboy. But when he stumbles upon a mysterious old door, once entering he unintentionally sends himself to the old west. Now Daryl finds himself on the adventure of a lifetime, where he must find love, fight outlaws, and learn where he truly belongs."

Distribution rights are currently available. What do you guys think? Are you game for a time-traveling Western film that was shot inside of a theme park? Comment below and share your thoughts! 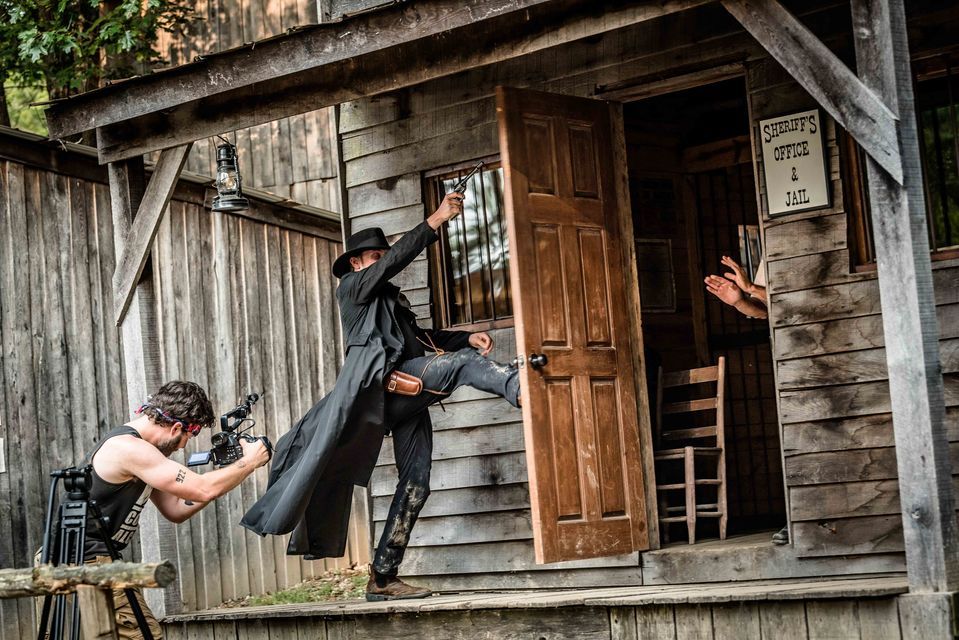