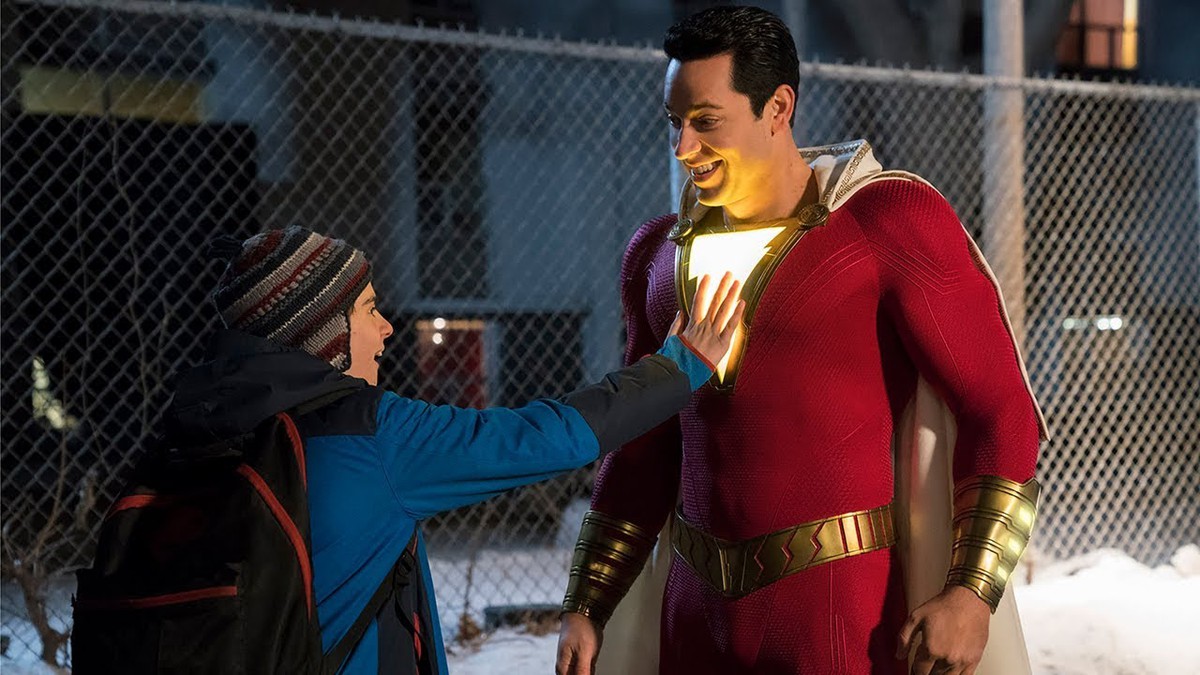 A new official trailer for SHAZAM dropped just yesterday, revealing a couple of more of Shazam’s powers. Take a look!

I never thought a DC movie would ever look like so much fun. AQUAMAN turned out to be fun, but it wasn’t really portrayed in that way in the trailers. I’m really speculating here, but if even SHAZAM turns out to be just an okay movie, it may be DC’s new golden goose that could affect what we see in future DC films. We’re over the dark and gritty, and have been for some time.