Check Out the New Trailer For the Action/Drama SEMPER FI! 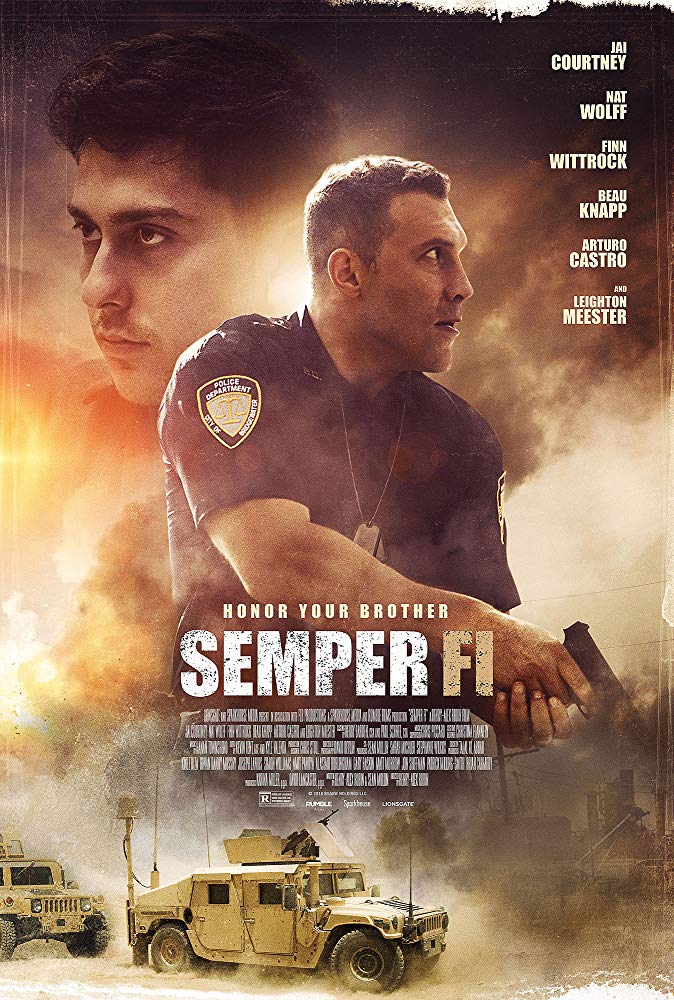 The trailer for Henry-Alex Rubin's SEMPER FI just dropped. The action drama tells the story of a police officer/Marine Corp Reservist who faces an ethical dilemma as he tries to help his brother in prison. Leading man Jai Courtney is joined by an ensemble cast including Nat Wolff, Finn Wittrock, Beau Knapp, Arturo Castro, and Leighton Meester. Check out the trailer below.

Be on the lookout for Barbarella's upcoming review of the film. SEMPER FI open in theaters, on digital, and On Demand on 10/4.