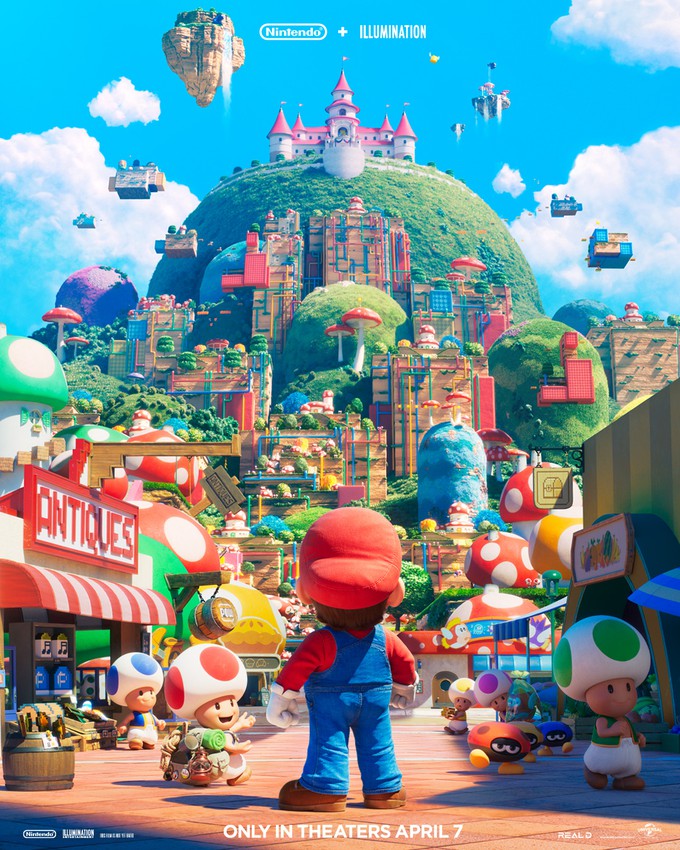 Universal and Illumination pictures have premiered the second trailer for its animated adaption of Nintendo’s beloved game series. “The Super Mario Bros Movie” is due to open on April the 7th 2023. It stars Chris Pratt as the titular plumber with Charlie Day, Jack Black, Anya Taylor-Joy, Kevin Michael Richardson, Fred Armisen, Seth Rogen, Keegan-Michael Key and Sebastian Maniscalco co-starring. The trailer features some classic Mario brother action, including Mario’s Kart, Donkey Kong and the famed Racoon suit. It also interestingly avoids Chris Pratt’s vocal performance as the famed pipe dodger but maybe I'm just looking too much into this... What do you think? is it a power-up, or has Donkey Kong thrown a barrel at us? Let us know in the comments…