Sam Raimi Might Be Directing DR STRANGE 2 and Prometheus is Pumped!

Confirmed by Deadline earlier today, Sam Raimi (Evil Dead, Spider-Man) is in talks with Marvel to direct the upcoming DR. STRANGE IN THE MULTIVERSE OF MADNESS! It was said that Marvel wants to go with more of a horror tone for this film, so bringing in Raimi makes total sense!

He’s no stranger to the superhero genre, either, practically pioneering it (commercially anyway) with Spider-Man in 2002. Yes, I’m aware other superhero films existed prior, but none enjoyed the same degree of success that Spider-Man did, so again, Raimi makes sense.

Scott Derrickson recently exited the project due to creative differences, leaving the door open, and leaving Marvel looking for a new director.  Derrickson will be staying on as executive producer, however.

I liked what Derrickson did with the first Dr. Strange, but now I am oh so curious to see what Raimi can do! I have just one request…

Can we get a Bruce Campbell cameo? Sam? You hear me, out there? Anyways, what do you guys think out there? Is Sam Raimi a good fit for DR. STRANGE IN THE MULTIVERSE OF MADNESS? Talk to me in the comments below and feel free to share the following hashtag to the Twittersphere! 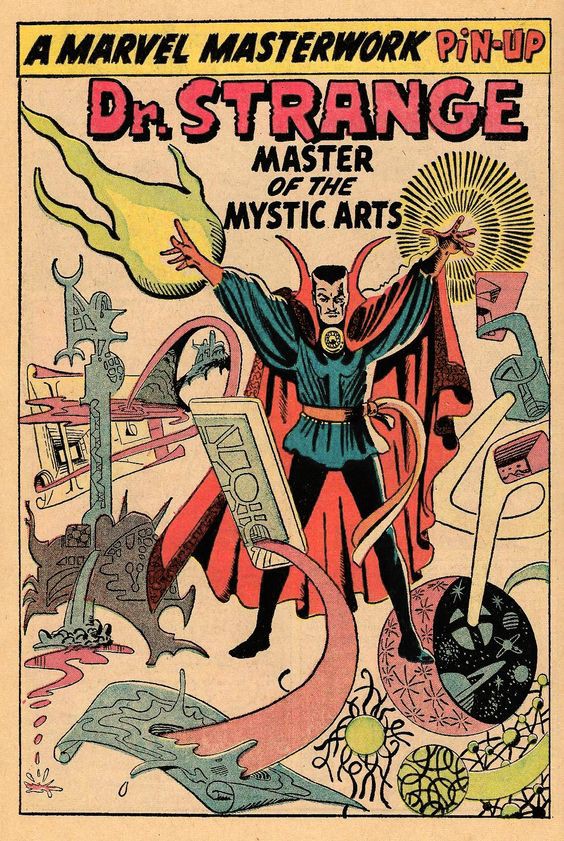 DR. STRANGE IN THE MULTIVERSE OF MADNESS is expected May 7th, 2021 and stars Benedict Cumberbatch, Elizabeth Olsen, and Benedict Wong. Click here for full cast and crew! That’s it, for now, folks but I’ll keep you posted! Until next time, keep on geekin’ on, my friends!