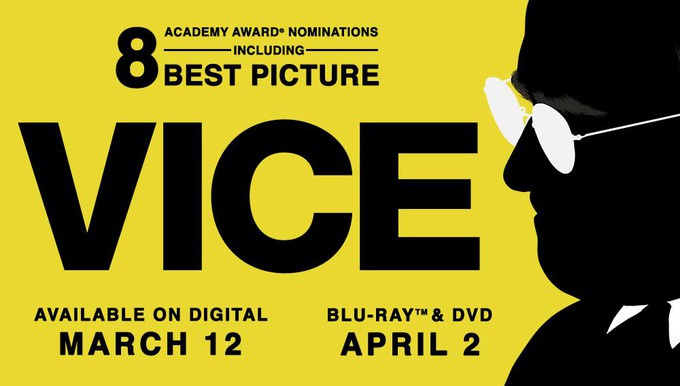 VICE is the kind of movie I never knew I needed in my life. A docudrama on the life of Dick Fucking Cheney?! Who would've thought he would make interesting cinema other than Adam McKay? The guy who made a book on the housing crisis a masterclass on taking complex institutional concepts and making them not only interesting and entertaining but downright cinematic.

The career trajectory of Adam McKay has been one of the most interesting evolutions of the past decade. From "Anchorman", "Talladega Nights" and "Step Brothers" to "The Big Short" and VICE, McKay has had quite the run. Each one of these films has been their own entertaining gems, but seeing McKay take his social satire from the on-the-nose laughs of his early Will Ferrell films to humorous ideas buried into the machinations of credit default swaps and the unitary executive is spellbinding.

Christian Bale and Amy Adams disappear into the roles of Dick and Lynne Cheney, respectively. Steve Carrell does a wonderful job in capturing the spirit of Rumsfeld if not as dead on an impression as Bale and Adams. The real fun comes from Sam Rockwell as George W. Bush. He is folksy, likable and a leader of inspiration rather than one of bureaucracy. A dangerous thing to be when someone with the intelligence and ambition like Dick Cheney is the power behind the throne.

I wouldn't see this movie winning best picture, but it will pick up some rewards. Either way, it is a great film, if for anything, showing Dick Cheney as being literally heartless. 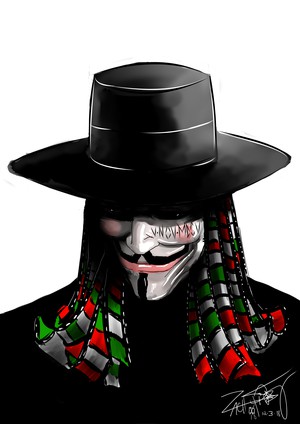