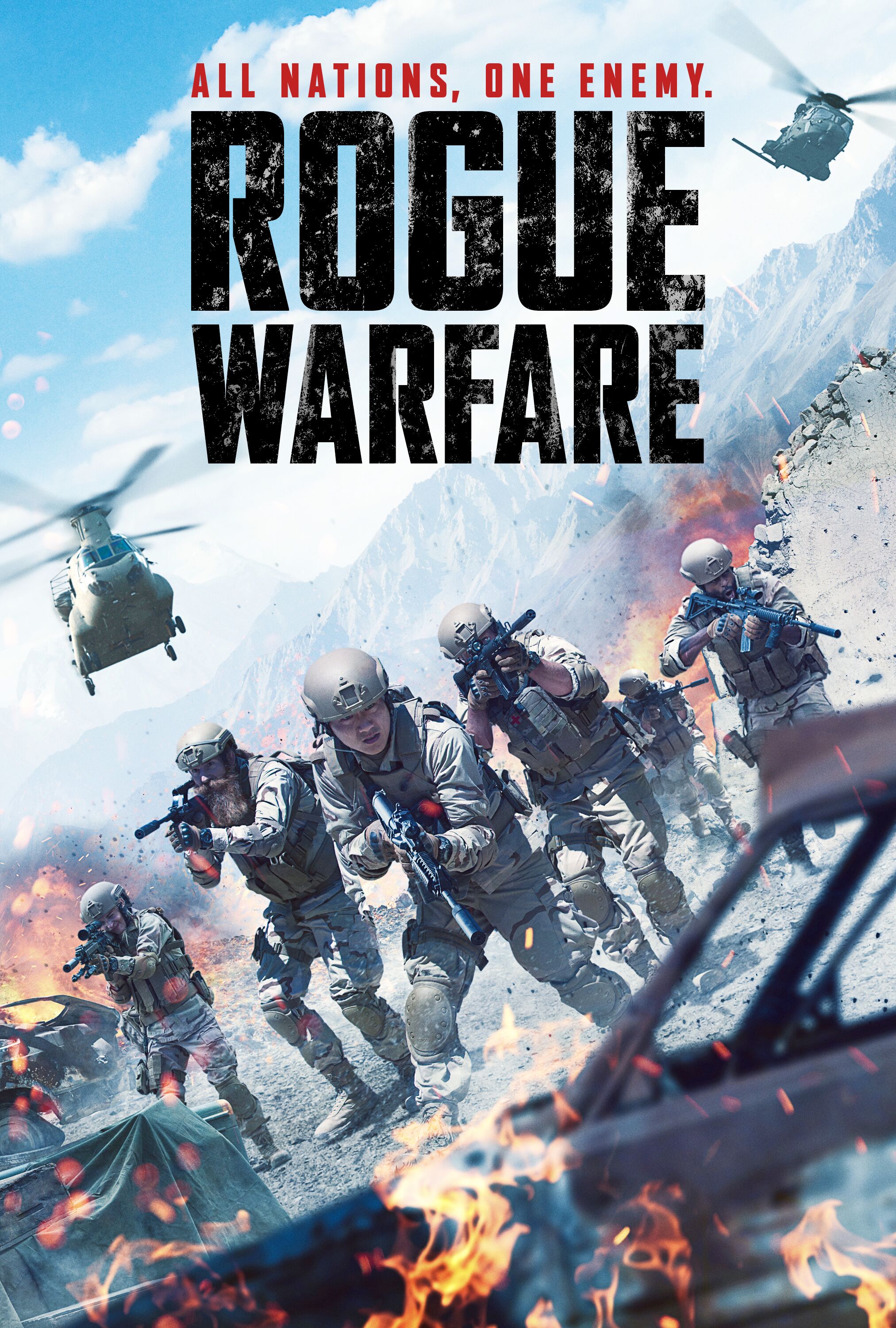 Saban Films has announced that it will release their latest action film, ROGUE WARFARE, in September. The story follows a covert team of elite soldiers from the U.S., Russia, China, France, and the UK as they battle an underground terrorist ring. Will Yun Lee and Chris Mulkey star as the leaders of the top-notch crew with Stephen Lang holding court as the POTUS. AICN has the exclusive trailer for you military mayhem lovers right here!

I love the hardcore vibe of the trailer. No winks or nudges in there as far as I can see, just good old serious shoot-em-up fun. For me, it harkens back to the war dramas that were oh-so prevalent in the 80s and 90s. It's a blast to see a bunch of international badasses being, well, badass, and I think ROGUE WARFARE definitely looks promising in this department. Lucky for us, it looks like a ROGUE WARFARE trilogy is in the works as well, so we have much more terrorist ass kicking to look forward to! But first, ROGUE WARFARE opens in theaters and On Demand on 10/4, so be on the look out!
Rebecca Elliott
aka Annette Kellerman