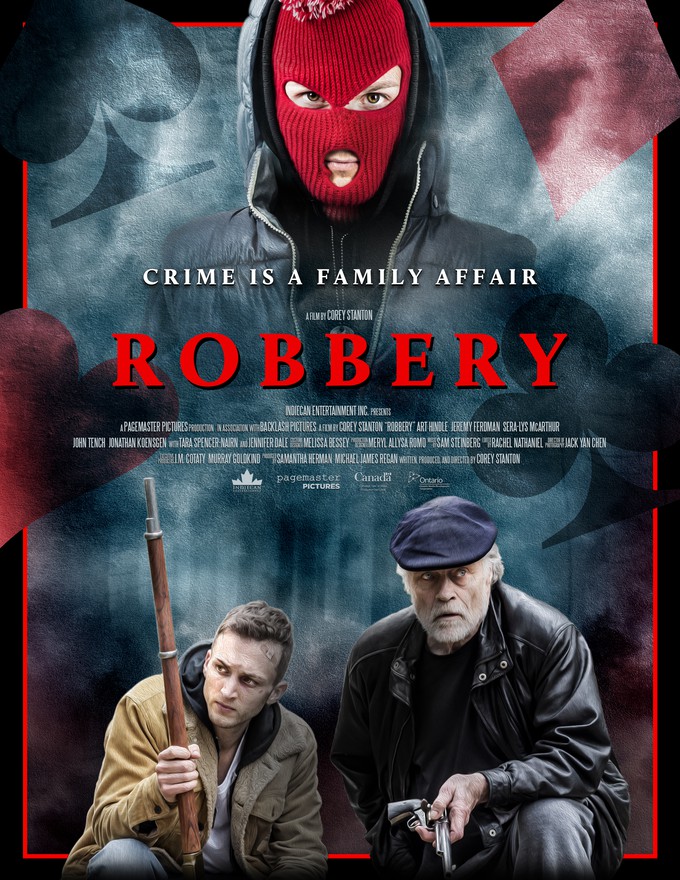 Toronto-based Indiecan Entertainment has announced the North American
release of the Corey Stanton action-thriller, “ROBBERY!” Check out the description and a special AICN exclusive clip below!

“Set in a lawless,  nameless county, Robbery is a crime drama that follows
Richie, a down-on-his-luck screw up who longs to be free of the demons of
his past. When his career criminal father, Frank, receives a dementia
diagnosis, Richie realizes that in order to pay off a dangerous gambling
debt, he must exploit Frank’s illegal expertise before the disease can claim
his mind.” 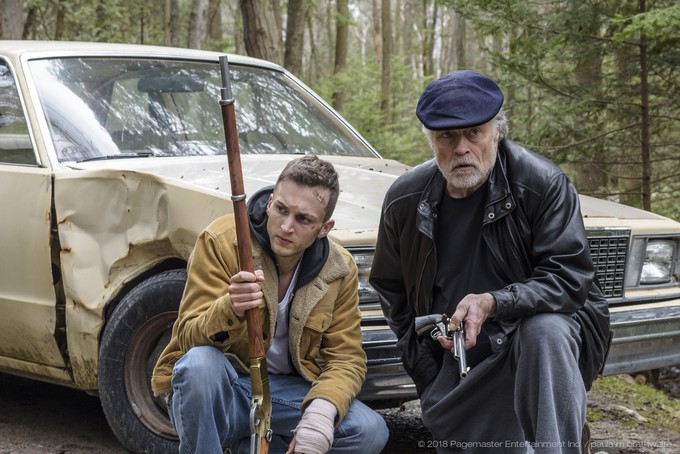 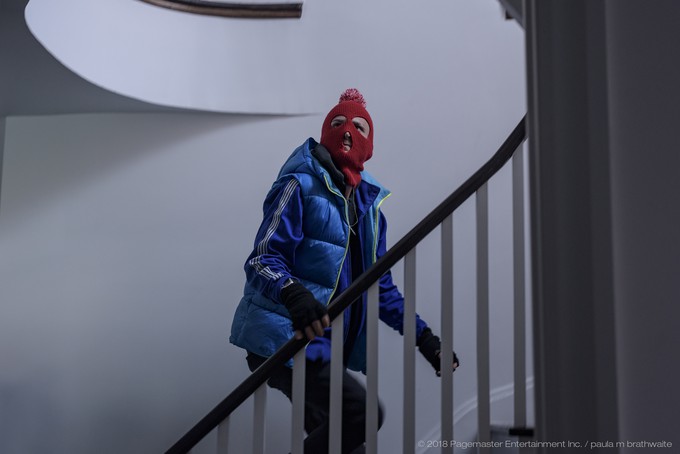 Robbery will be available On Demand October 15th!

That’s it for now folks! I love a good indie flick so I’ll get back to you with my review of the film! Until then, comment below and let me know what you think! Until next time, keep on geekin’ on, my friends!