REVIEW! THE CHILD REMAINS, and ekm Was There to See It!

REVIEW! THE CHILD REMAINS, and ekm Was There to See It!

Human beings are disgusting and largely worthless creatures, and no amount of Crayola coloring can reduce the dark borders and thick crosshatching that make up our outlines.  It doesn’t matter how religious you may claim to be, or how much volunteer work you do on the weekend.  We are all responsible for traffic jams just so we can each grab that five-second glimpse of a car accident; we all want to dine on the delicious gossip of our neighbors.  There’s a reason why shows like COPS and CHEATERS not only existed in the first place, but were devoured along with pizza and Budweiser in the name of Guilty Pleasure despite the very real and very traumatic incidents we were guffawing at.  We’re all nasty people who settle for the fictional misery of others until Amazon Prime alerts us that Jack Ketchum’s THE GIRL NEXT DOOR is now free for streaming, and that it’s INSPIRED BY ACTUAL EVENTS.

And that’s where things get interesting.  Grab that hatchet you read about in a trashy True Crime paperback — the ones with writing barely above an eighth grade level — and use it to bisect the above phrase.  You end up with INSPIRED BY and ACTUAL EVENTS.  These are not the same things, despite being used primarily to sell us Horror and, in a bit of dark humor, maudlin tear-jerkers that equally reveal how gross we are as a species; we are just as willing to  exploit the challenges of the handicapped or intellectually disabled as children drowned in their bathtubs by religious lunatics.  INSPIRED BY ACTUAL EVENTS and BASED ON A TRUE STORY are oxymorons, like happy accident, or jumbo shrimp, or Army intelligence, or rap music.  Put them together and you have an idea that makes sense on a superficial level, but if you listen closely, you can hear the narrator speed-reading through the list of side effects during the final three-quarters of an anti-depressant commercial.  In other words, Don’t look too closely, because your love of exploitation is being exploited.  This is the only part that really falls under the umbrella of TRUE STORY.

So that brings us to the ACTUAL EVENTS that THE CHILD REMAINS are INSPIRED BY.  The official IMDB summary runs thus: An expectant couple's intimate weekend turns to terror as they discover their secluded country inn is a haunted maternity home where infants and mothers were murdered.  Now take that hatchet I mentioned earlier and cut the sentence in half where you think the TRUE STORY ends and the BASED ON begins.  I’ll wait.  Actually, no I won’t.  Try to keep up.  I promise, I’m really not walking that fast.

THE CHILD REMAINS blasts us with that upfront disclaimer (warning? bait?) that what we’re about to watch is SHIT WE MADE UP ABOUT SHIT WE DIDN’T MAKE UP, minus the first part of my helpful interpretation.  The film then hurls us into the nightmare backstory of a home for unwed mothers, where infants are first pulled into the world from darkness, and then returned to darkness in unmarked graves behind the house.  Maybe you’ve read a book about the so-called “Butterbox Babies,” or watched one of those garbage TV re-enactment shows about the case.  Maybe you’re going to hop onto Wikipedia right now because you’re a disgusting human being and want to know more.  Have at it — I’ll be here when you get back.

After a violent prologue involving a lot of screaming, crying, childbirth, and (grab that hatchet!) Catholic charity, we hop forward in time to meet an altogether miserable married couple (Suzanne Clement and Allan Hawco), on their way to a secluded B&B that may or may not have once been the very site of all these baby killings, and may or may not be haunted by the spirits of unwed mothers.  BASED ON A TRUE STORY, indeed.  Let’s look at other items the story may be INSPIRED BY, in addition to the ACTUAL EVENTS:

Now, let’s make something clear: being derivative doesn’t necessarily make something bad, and THE CHILD REMAINS is definitely derivative, but it definitely isn’t bad.  It’s a fun, creepy story with a Henry James quality: an old-fashioned ghost story gradually unfolding before us.  If there’s a problem, it’s the gradual part, as the film is about half an hour too long, and has more runtime than plot.  It’s a slow-burn that could have benefitted from an extra log or two thrown on the fire.

But if there’s one thing that mortally wounds THE CHILD REMAINS — at least for any viewers stopping to give the story as much thought as that car accident they rubbernecked last week — it’s that pesky disclaimer I keep harping on.  THE CHILD REMAINS doesn’t require it to exist.  There is so little TRUE STORY that the film is BASED ON, that the events surrounding the Butterbox Babies feel more like talkings point during a press junket, or trivia for IMDB.  The film doesn’t need this hook, because it functions well enough on its own as a slightly redundant but still entertaining ghost story.  Promising me something the film is not is…well, promising me something the film is not.  Either give me the ACTUAL EVENTS, or give me a story INSPIRED BY them.  And you know why?  Because I’m just as yucky as you are, dear Reader.  I’m just as enticed by the glorious misery of others.  TRUE STORY. 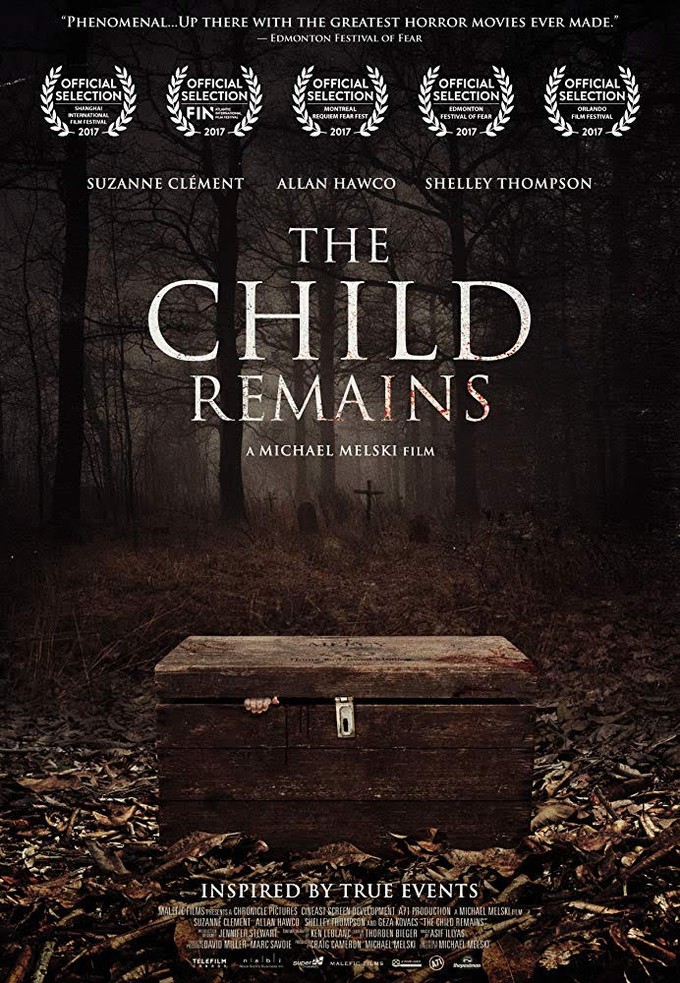 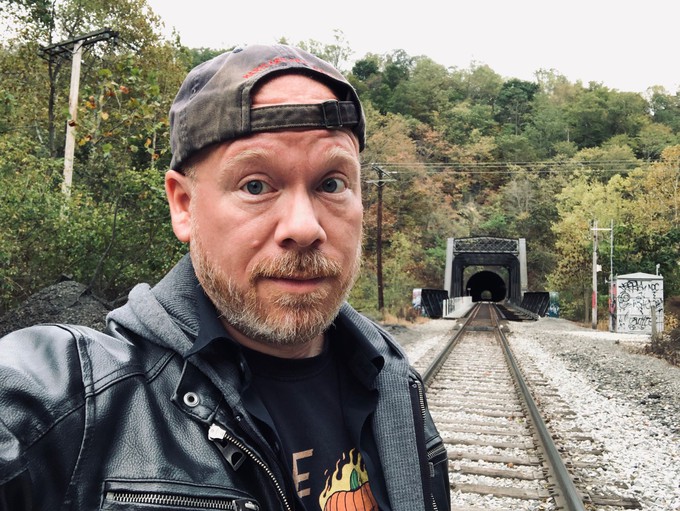