A review of MALDENE, a fully realized fantasy epic by Mark Anthony Tierno

Ken with a review of a fantasy novel titled MALDENE.

Behind the scenes, I’ve been garnering contacts to get better books to review and have quite a slate headed my way, and therefore, your way also.

I have TIMBERWOLF by Tom Julian coming soon.  A Sci-fi novel that looks like a lot of fun next.  For a better synopsis, check it out here.

At the same time, I’m about halfway through NOBODY DOES IT BETTER: The complete Uncensored, Unauthorized Oral History of James Bond, which is already a novel I want to share with my 007 obsessed friends.  See more on that one here.

Which of those I finish first, I have no idea,-but they’re my next two reviews. 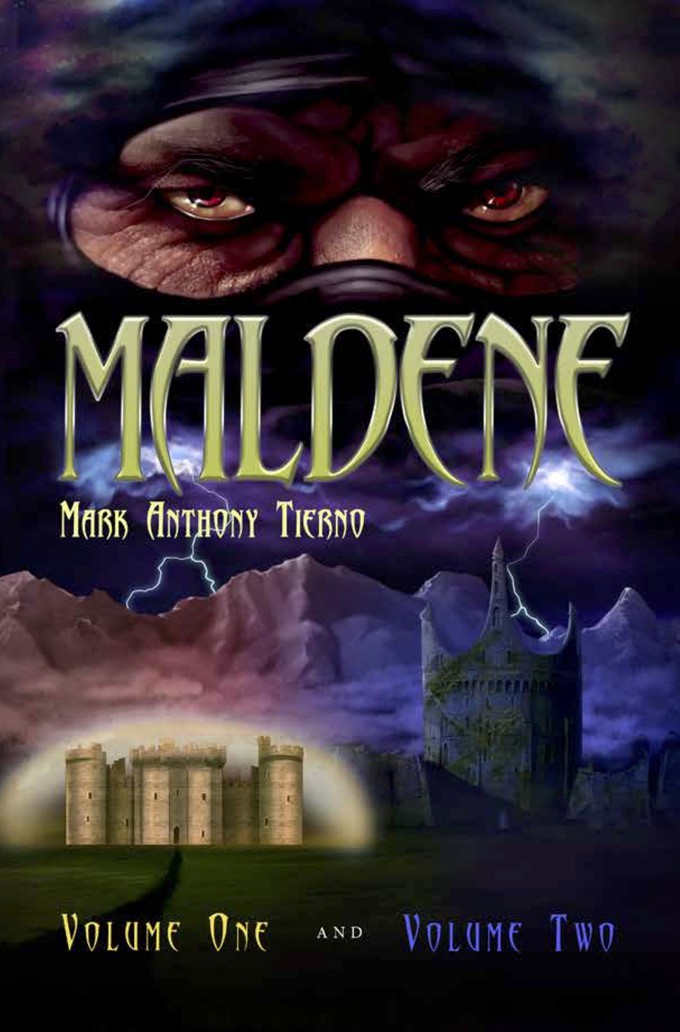 “But, what he saw was not for the others.  To him, visions of power crackled across the lake, a giant hand beckoning at him from out of the sky.  Voices he heard, as did no one else, inviting him, calling to him alone.  Promises of power and knowledge.  Freedom from mortality.”

MALDENE is a fully realized world that is told in an action heavy plot akin to the ODYSSEY.  This world has gods but is much more in the LORD OF THE RINGS fantasy earthbound realm.  Except here you don’t have to wait for the entire series to end to see a dragon.  MALDENE is full of them.

It all starts with an old withered gypsy.  He foretells a future of destiny for the elven warrior Eldar and the young wizard Sabu, and a third companion they’ve yet to meet.  These two, for now, lead a band of mercenaries/wizards, thieves and others to ransack an old abandoned lab of the most powerful of wizards, Miro.

There’s no way they can possible do it alone.  So it’s awful lucky they run into a few others that join their ranks.  It’s even luckier still when they find those Hevon Gems that enhance your already natural abilities to magical levels.

Miro is the ultimate baddie in this tale, a wizard “even the god’s fear.”  This journey through the action packed world he created, Maldene, seems to have every crevice explored.  Yet, look at the maps and there’s so much rich world to explore.

Mark Anthony Tierno created maps for this epic, translations of time and a new language.  The pure scope of his imagination is impressive.

Each one of the characters is fully realized, if predictably smooth in speech, except for that ogre.  I think it would really help give us more connection if the author had spent a bit more time with character’s backstory’s.  Really let us in on each one of their individual reasons for joining a Kamikaze squad of sorts.  It’s not that he ignores them altogether, it just feels superficial.  A little more time spent on the boring history would really help to give the action more gravitas.  And there’s a ton of action.  Mark does a great job of creating peril and getting our heroes out of danger and into the halls of safety.  If only to let them catch their collective breath before the next battle.  The banter during the battles also holds this one back a bit.  At times, making what he wants to come across as serious, end up giggle worthy at times with the witty banter as the heroes escape yet another pitfall.

Those would be my only complaints.  It’s a bit nitpicky sure, but you want honest feedback for the author and its possible intended audience.
MALDENE is a lot of fun to explore.  As I said before, there's a ton of dragons and other goodies in this complex world.  I feel like I could sit and listen to a class in science led by Mark Anthony Tierno, he has that much in-depth knowledge of this quasi-earth we are led across.  An earth of constant danger: Whetherin boats, flight, or a mazelike kingdom, one must solve to “Choose your own adventure,” there’s a nonstop movement to this tale

While, I probably won’t get to finish this tale (There’s 11 more of these in the series).  At 943 pages of almost straight action, MALDENE starts strong and leaves you wanting more.  That’s what all good books should do.

If you love a continuing series, that take its characters down a full rich path of fantasy mayhem, this is probably the series for you.

If you’re looking for something that is low on action but is bloody when it comes and gives a rich history like A GAME OF THRONES, then you’ll probably want to keep looking.

You can also check out Mark’s site on the MALDENE series here.

Eldar’s blood ran with excitement as his sensitive elven ears picked up the faint traces of a thousand parties at a thousand taverns, Sabu’s nostrils pulsed with the imagined smell of a hundred libraries waiting to be discovered in the deep recesses of the Harbor’s cities, while Kilgar’s face expressed his cheery childlike enjoyment of such a visual spectacle, lit up like a parade of fireworks, all laid out before him. 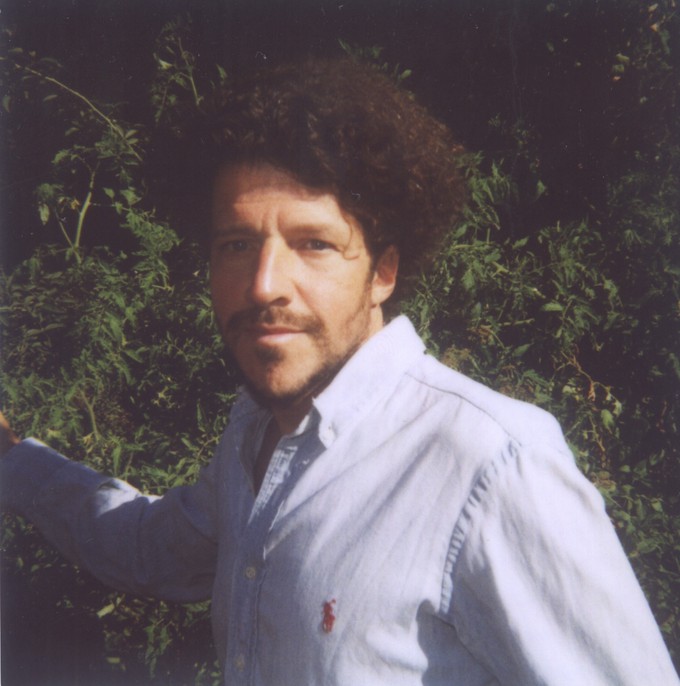