review of LONG GONE WILD, which follows in the wake of BLACKFISH 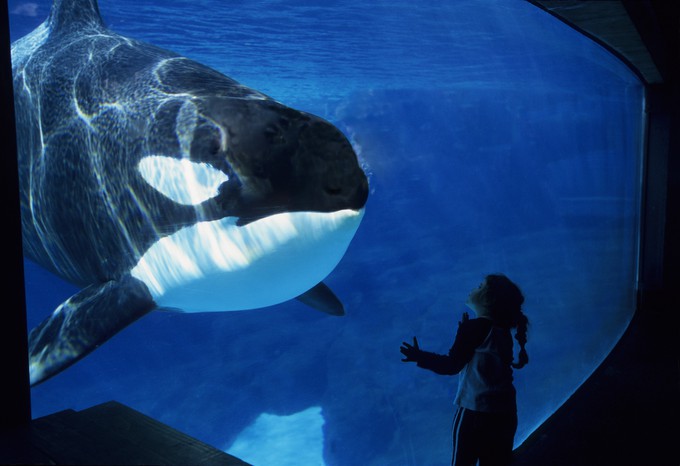 I’m sure most read that and assume a retread of BLACKFISH, the 2013 doc that seemed to change the world’s perception of these majestic creatures.  It didn’t.

While there’s changes to the US market, they haven’t changed much.  To boot, the Chinese market has exploded since then.  There’s even some Russian espionage at play here.  These days, when isn’t there?

Where BLACKFISH centered on Tilikum and his penchant for killing humans that irk him, LONG GONE WILD starts with the entire history of ocean based theme parks and ends well past where BLACKFISH lets off.  Yes, SeaWorld made some key changes, largely with the help of the US courts.  That led to the big change of their orcas still performing each and every day. 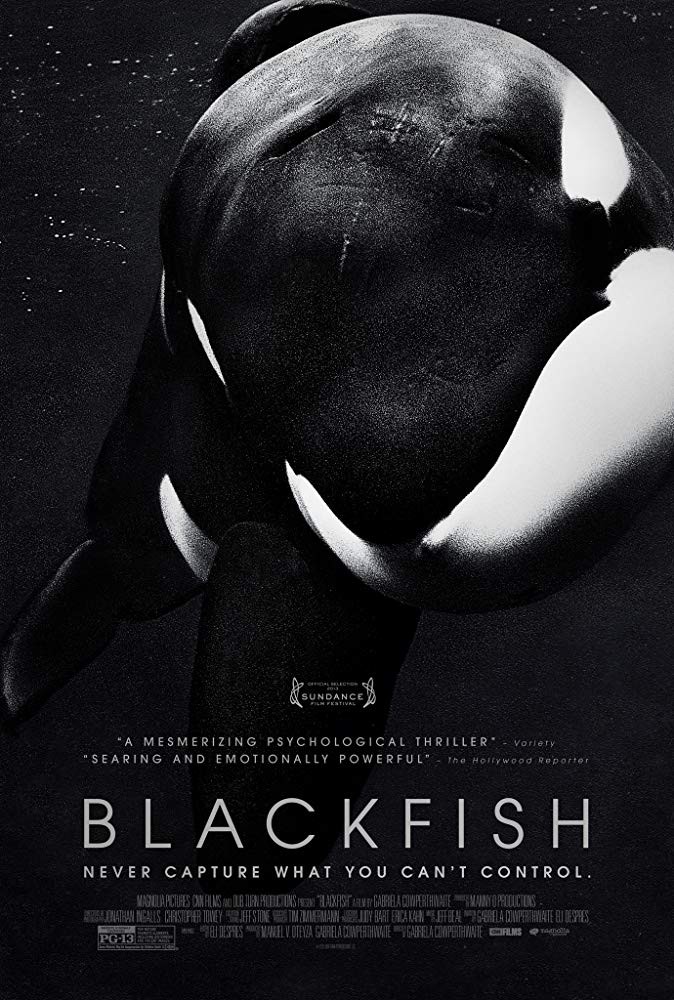 The unintended response BLACKFISH and where LONG GONE WILD really separates itself is following the markets outside of the US.  Largely China, which is popping up ocean themed sea parks like popcorn over the last few years, with dozens still being erected.  There’s a huge audience for them.  The parks are akin to the 1970’s version of SeaWorld theme park.  Cramped quarters, hungry performers, and a deadly mix of depression and untold power.

There’s illegal trade captured in LONG GONE WILD.  Involving, you guessed it, those dastardly Russians.  They are capturing the killer whales and selling them on the black market for untold millions of dollars per animal.  It’s depressing.  Once another market opens up, we know they won’t have to search too far to find the animals they want to entertain the masses.

I love seeing an orca perform as much as the next guy but in the end I’m always left feeling guilty.  It’s similar to visiting a zoo for me.  I love animals, so I’m drawn to them.  Yet, I know full well the animals shouldn’t’ be on display and probably need a sanctuary if they can’t live free in the wild.  Anything but a cage really.

That’s what I really loved about this doc.  It presents answers.  There’s an orca sanctuary being planned.  These animals would have access to actual depths of 45 to 90 feet.  Most are stuck in the 20 to 40 foot range with current tanks.  There’s enough room for 5 full grown orcas and will fill up quickly enough with all the killer whales performing today.  I said it had an answer, not a solution.  This is a short term answer but it’s something. 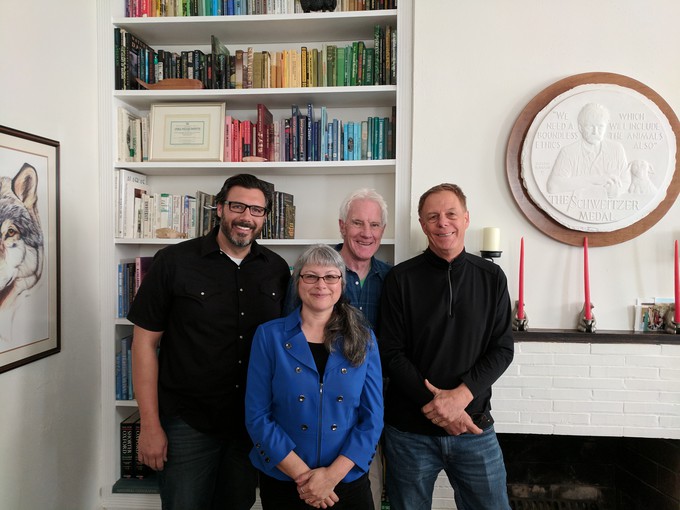 You feel the danger as the Whale Sanctuary project goes on the high seas searching for the nine orcas held prisoner at unknown facilities in China.  You feel for Tilikum again, through the actual history of the ocean themed sea parks that sprang in the USA in the 1960’s.

I am a little biased here.  I love nature docs.  Can watch them all day.  My favorite Instagram account to follow is Natureismetal, because it surely is.  I recommend this documentary to all animal lovers and anyone with a heart.  Yours will surely be twisted a little on viewing.

LONG GONE WILD is a fabulous first entry into feature length documentary filmmaking by Bill Neal.  I can’t wait to see what he does next!

The best part about this film is, it’s available now, across almost all platforms.  Check it out here.
7.5 out of 10 fish agree, orcas belong at SeaWorld. 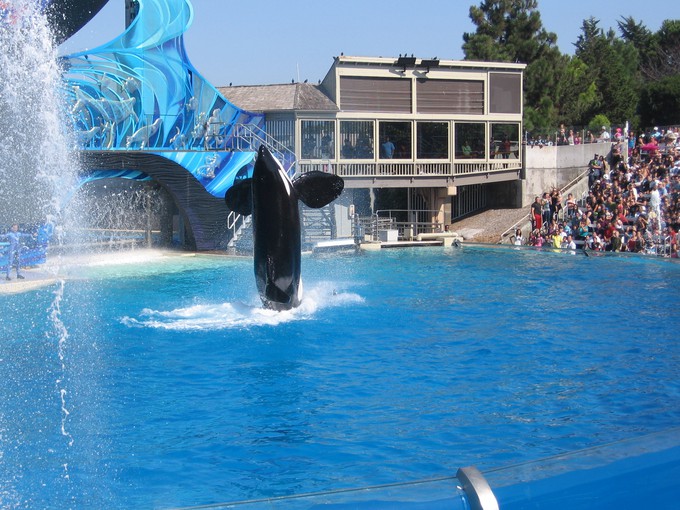