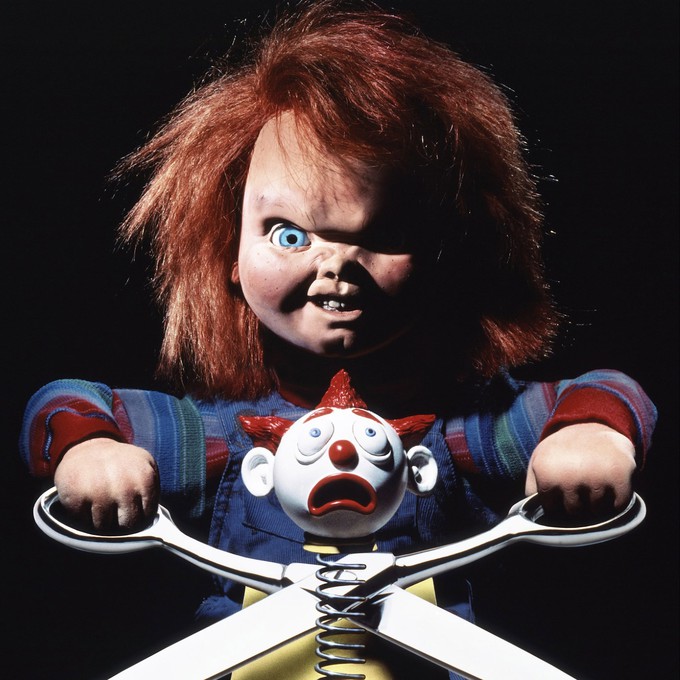 Hey there, fellow horror geeks and monsterphiles! Prometheus here with our first peek at the upcoming CHUCKY television series! We don't get much, but it's all we get for now so, I'll take it!

Well, that's all folks! A dusty store aisle (presumably the store), and a menacing silhouette of one beloved killer doll holding... wait for it... a knife! Plus, the news it will be airing on not one, but two channels - USA and Syfy! (Slow clap.)

I have to admit, I'm worried this is going to suck and piss me off, but here's to hoping it doesn't! Plus, if it does... there's always the Hellraiser show on HBO to look forward to! Im kidding, but seriously, I hope this kicks ass! (And that Chucky has a soul for Pete's sake...)

Keep on geekin' on, my friends!