As you may already know, STRANGER THINGS third season recently premiered on Netflix and I binge watched the entire thing in 2 nights! Why? Simple. It was fu**ing awesome!

I’ll admit, I went in a little nervous. One of the things that made the show work was the touch of, I’ll call it childhood magic, that was so prevalent in the first and second seasons. Let me explain.

When you were a little kid, did you ever believe in anything that you know now to be utterly ridiculous? Of course, you did. We all did, including me. I once cut my finger on glass digging out in front of the projects with a spoon.  I ran inside and told my mother that I cut it on the devil’s horn because we had dug so deep, and I believed it! I saw “Beast Man” from “He-Man” standing outside my window. Like for real, he was there!

I know he was never there. I know it was a piece of broken glass and not the devil’s horn. I’m an adult now and my childhood magic is long gone. This is the magic that fills Stranger Things. The ability of a child to believe in the unbelievable.

With the children getting older, I couldn’t help but wonder if they too, would lose the magic. The answer is, in some ways, yes. They do.

The way it’s done is organic though. It feels natural, real. There is a scene where Mike (Finn Wolfhard) asks Will (Noah Schnapp) if he thought they were going to sit around in the basement playing D & D forever. Will says, yes, he did. That’s the thing. As kid’s, we all do. Then the growing up begins. Relationships, break ups, friends come, friends go. Things change.

Season 3 finds the kids dealing with this type of stuff. Mike is more concerned with El (Millie Bobby Brown) then with D & D; Lucas (Caleb McLaughlin) has been dating Max (Sadie Sink) off and on again; while Dustin has been away at science camp, where he also met a girl named Suzie (Gabriella Pizzolo.) 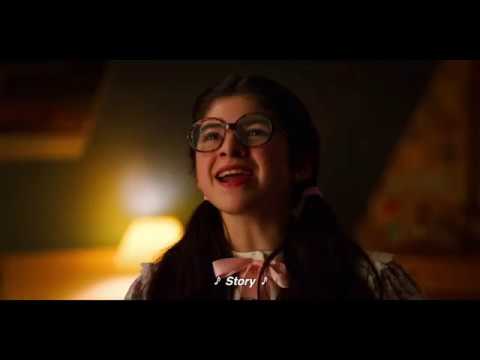 In one scene, Will tears down Castle Byers (his makeshift fort), and to me, this symbolizes the exact moment when he loses the magic I’m talking about. Our kids have grown up.

I won’t spoil the entire show here, but don’t think that’s all this season is about if you haven’t seen it. Season 3 has a lot going on and it really furthers the story of what’s happening in Hawkins, Indiana.

Russians have come to town, and they're in cahoots with Hawkin's crooked mayor, Larry Kline (Cary Elwes.) Not like actual Russians but stereotypical, cold war era Russians. I’m not sure if this was intentional as a reflection of the time period, but I’m assuming this to be the case. There sure was a whole lot of America good, Russia bad, and that’s how it was in the ’80s. ‘Murica…

You remember. Or maybe you don’t. Doesn’t matter. Point is, the bad guys felt cliché and that maybe my only problem with this season. Well, that and possibly the painful rendition of “The NeverEnding Story”, you know, the theme song for… “The NeverEnding Story.” (I mean, did it really need to go on for that long?)

Overall, the third season was a TON of fun. The kids grow up a bit, but it works, and the Mind Flayer has some interesting tricks up his sleeve this time around! It’s also the creepiest season yet! Remember, I’m licensed in horror. You can trust me. 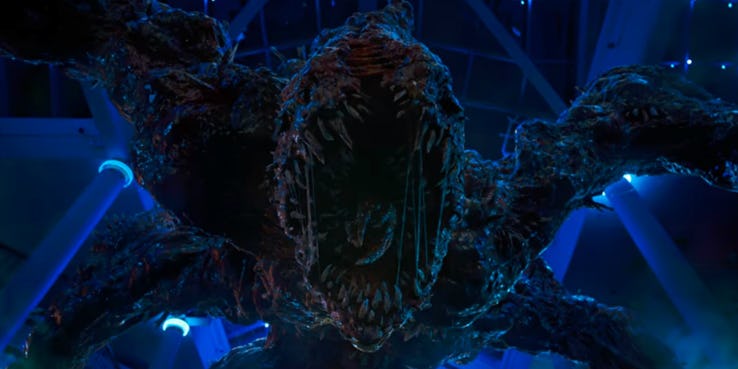 The Mind Flayer has a new weapon, and in the words of the all-wise Steve Harrington, “Instead of being made out of metal and screws, it’s made out of melted people.” It’s also infecting people, and inducting them into its hive mind. Billy Hargrove is the first turned. 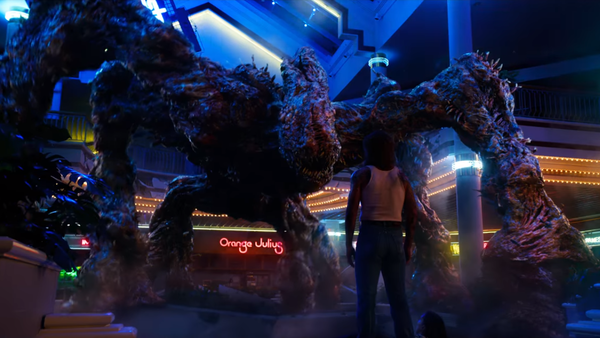 In my opinion, which is always right, Steve Harrington (Joe Keery), and Billy Hargrove (Dacre Montgomery) are the stars of this season. They both killed it. Billy is more menacing than ever after an upgrade from the Mind Flayer, and Montgomery finds a way to make you feel for the character even while hating him as he makes the ultimate sacrifice. Steve’s transformation has been a blast to watch. From douchebag of the year to town’s favorite babysitter, it’s been quite the journey, and Keery has portrayed it brilliantly. 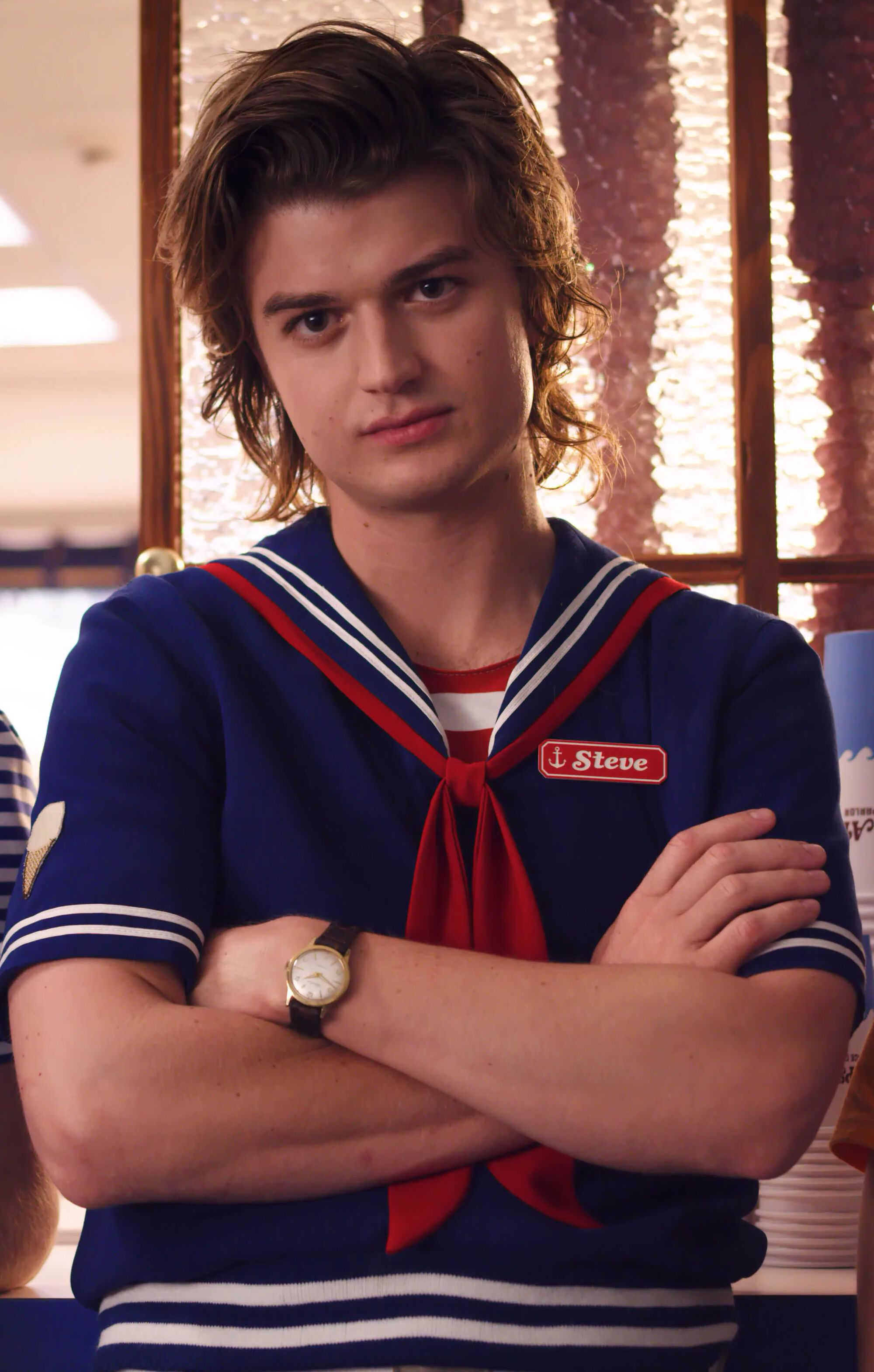 Don’t get me wrong, there’s plenty of awesome scenes and the entire cast should celebrate a job well done! See full cast and crew credits here! It's laugh out loud funny, creepy, and utterly entertaining from beginning to end. I have to say this is probably my favorite season so far. 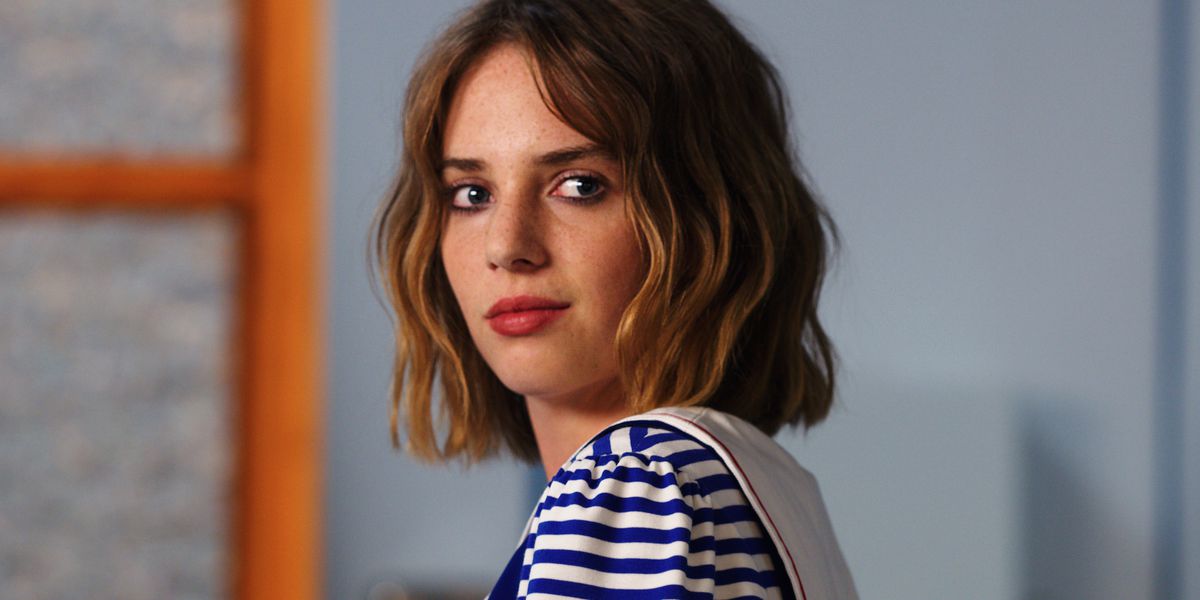 Brett Gelman is an absolute gem, reprising his role as the eccentric and disgraced reporter/conspiracy theorist, Murry Bauman. Seriously, could they have picked a better actor for that role? 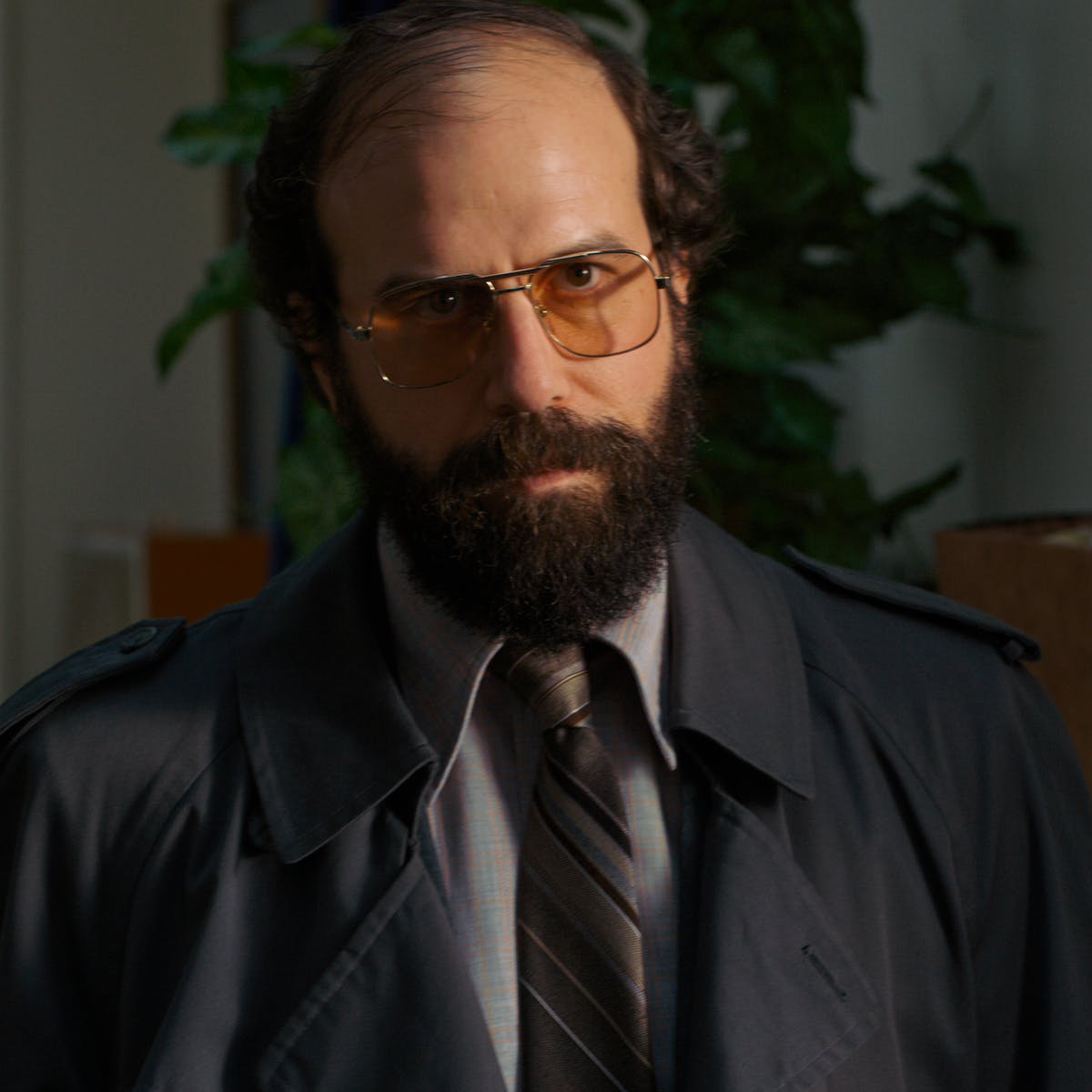 We do need to talk about the end, however. Turn away now if you have not watched the entire season!

After being led to believe Hopper (David Harbour) was vaporized in the blast at the end of the season finale, and totally hating Joyce (Winona Ryder) for making the decision, the mid-credit scene seems to tell a different story.

It takes place in Russia, in a bunker, where two guards are shown walking up to a cell door when one says to the other, “Not the American.”

Instead, they take a Russian man from a cell and drag him down the longest set of stairs you’ve ever seen. At the bottom, despite the man’s pleading, they lock him in with a Demogorgon! Naturally, it devours the man, and this is where they leave us. I would say this story is far from over.

So, is “The American” Hopper? The Russians did refer to him as the American several times during the season. Or is that too obvious? Who else could it be? Could he have really survived the blast? Did it change him, if so? There's so much more to talk about so let me know what you think out there! As always comment below! Until next time, keep on geekin’ on my friends!