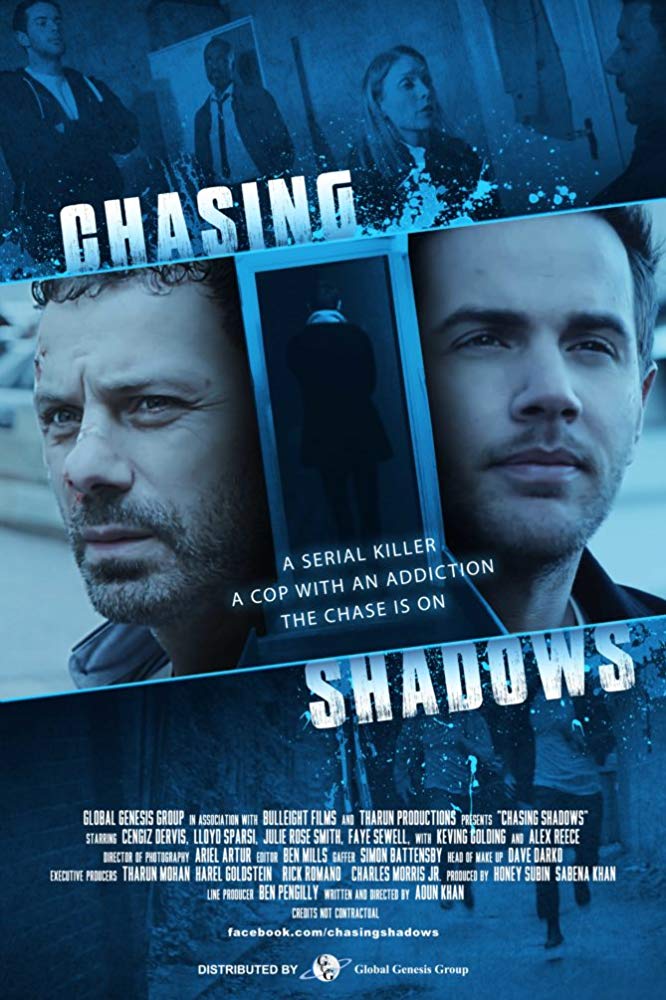 CHASING SHADOWS is an independent British Noir Crime Thriller written and directed by first time filmmaker, Aoun Khan. The film stars Cengiz Dervis, Lloyd Sparsi, and Julie Rose Smith, and is expected to see a limited theatrical release in North America this summer. In Autumn it will be available on DVD at Walmart and on VOD.  Check out the official synopsis, IMDB page, and trailer below! 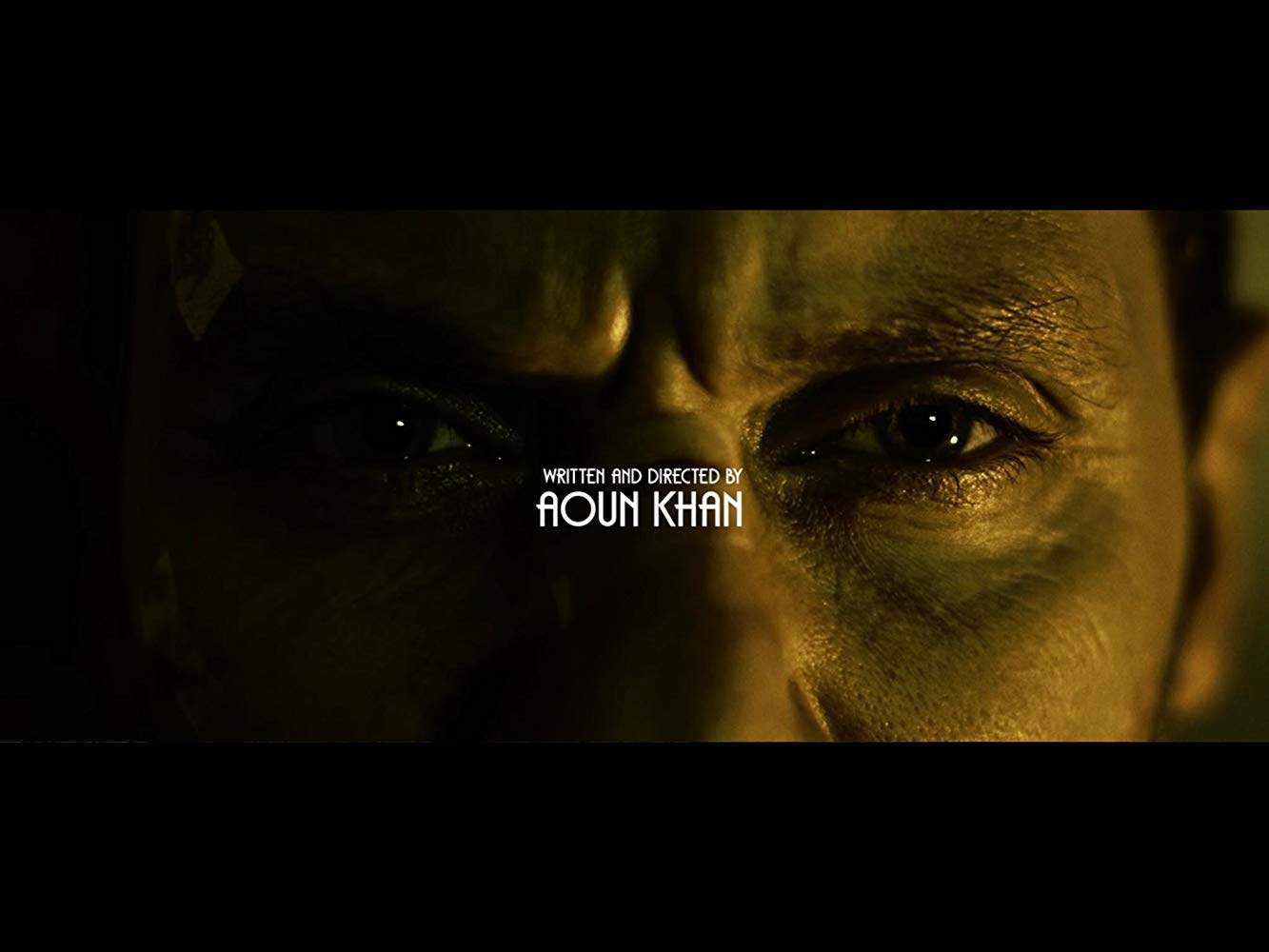 “A serial killer has been terrorizing a small British town. The overwhelmed police turn to Henry, an ex-detective who is not only battling to save his marriage, he is fighting his own deadly addiction. As the bloody, horrific killings mount, Henry’s life unravels as he chases the killer and his own demons.”

I’m a fan of independent film. It’s a labor of love. It isn’t about the money. It isn’t over commercialized and it’s not trying to sell you anything. It’s refreshing. Unfortunately, without the giant special FX budget of a Hollywood blockbuster, or the attraction of A list stars many great films get overlooked. So I sat down and gave CHASING SHADOWS some screen time.


This film does a great job of creating atmosphere. CHASING SHADOWS is a British Noir Crime Thriller and it’s proud of it. Its mood is dark while the mystery and intrigue build as the film progresses. The cinematography was interesting with many unique shots and you’ll see what I mean as soon as you watch the intro. 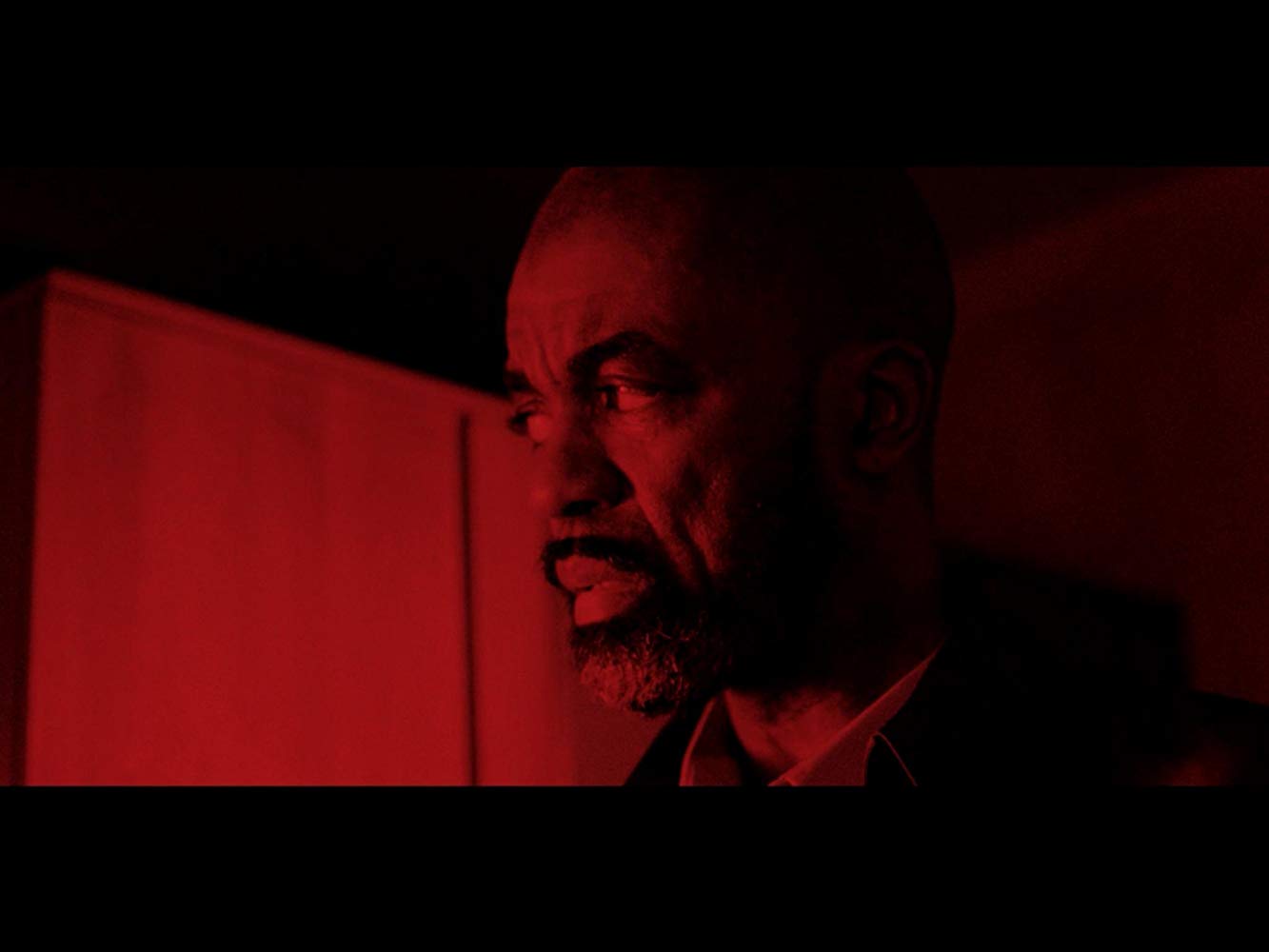 I don’t have a solid release date for CHASING SHADOWS but keep your eye out if you're a fan of the British Noir Crime Thriller genre. That’s it, for now, folks and remember, support your independent filmmakers! You never know, they just might be the next Scorsese! Until next time, keep on geekin’ on my friends!