Ken with a bunch of character posters that just dropped for X-MEN: DARK PHOENIX. 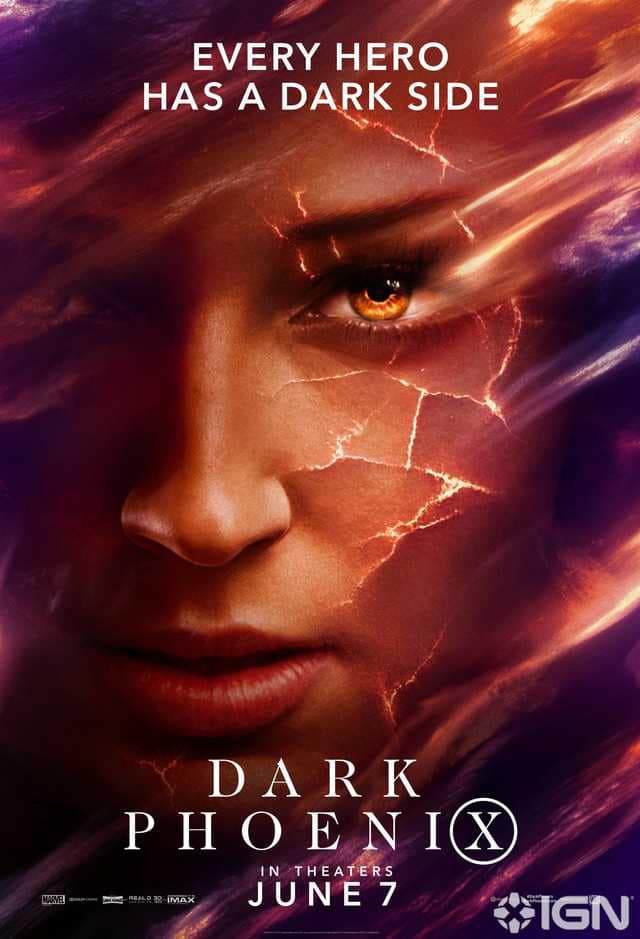 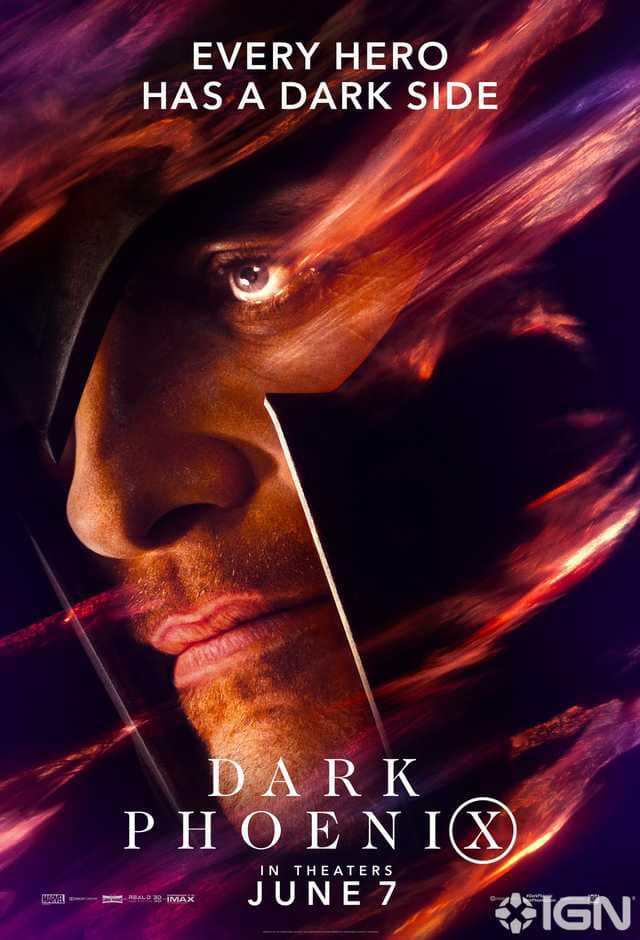 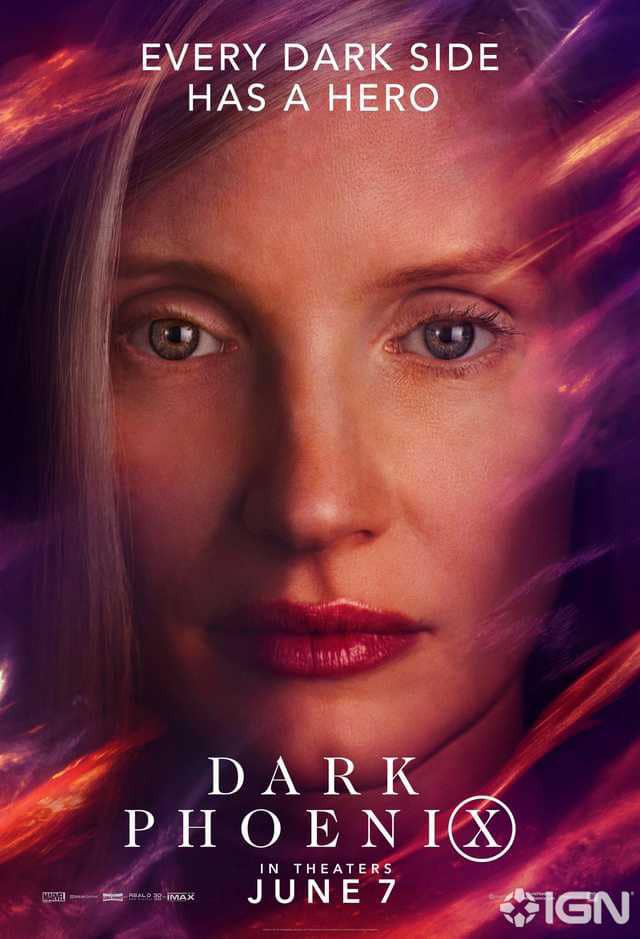 Jessica Chastain – Is she the Phoenix Force embodied?  A mix of Shi’Ar characters? 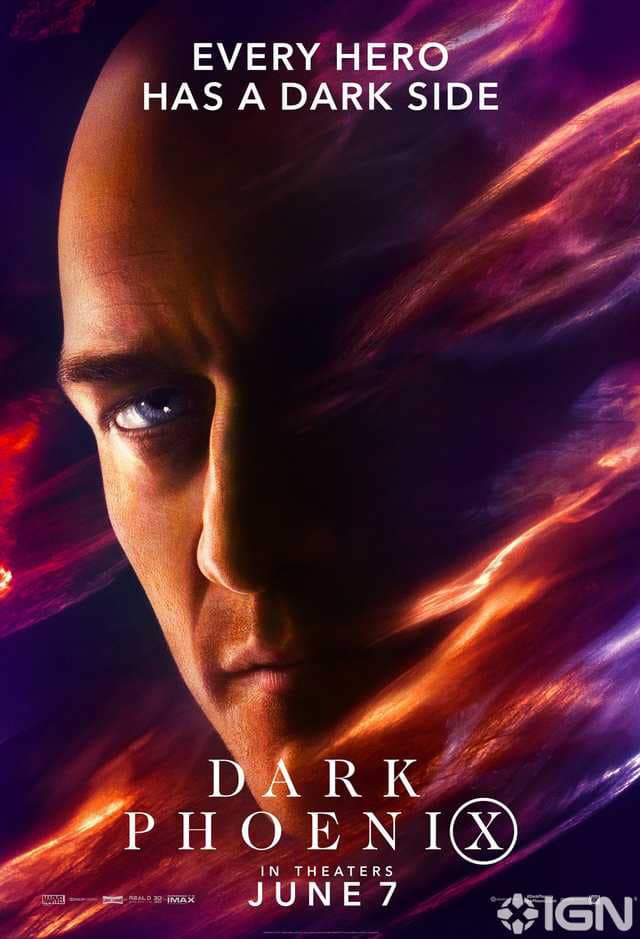 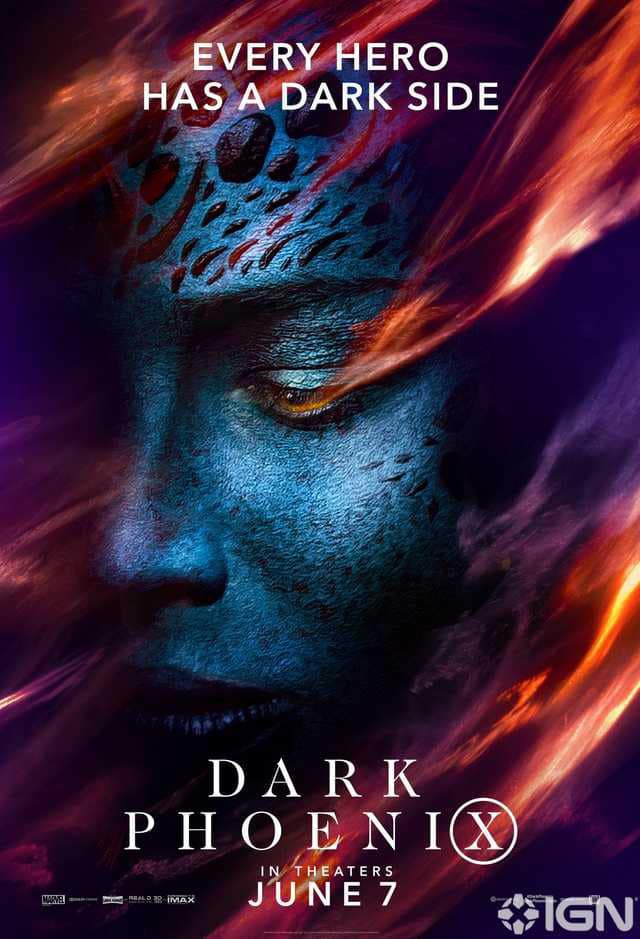 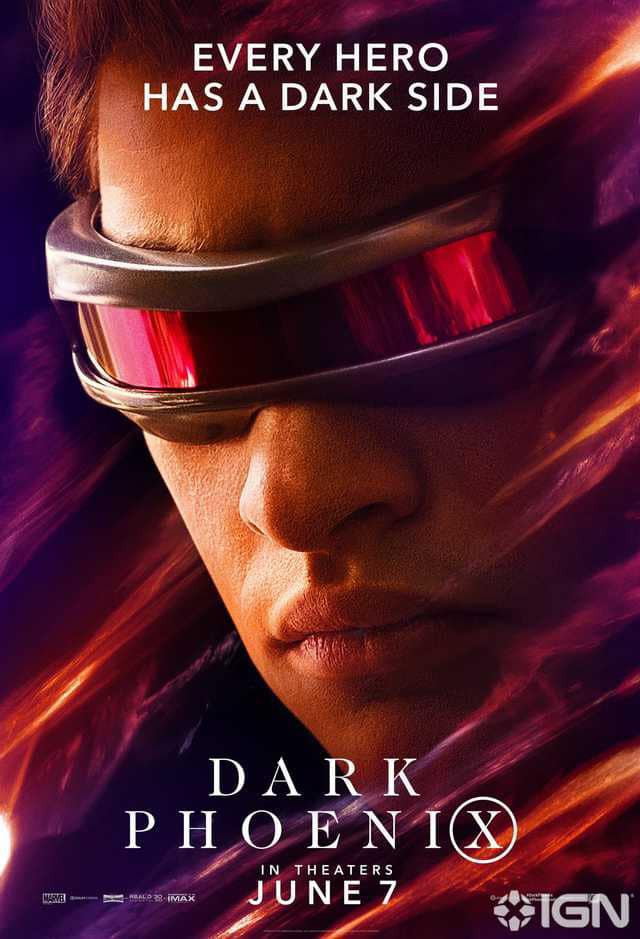 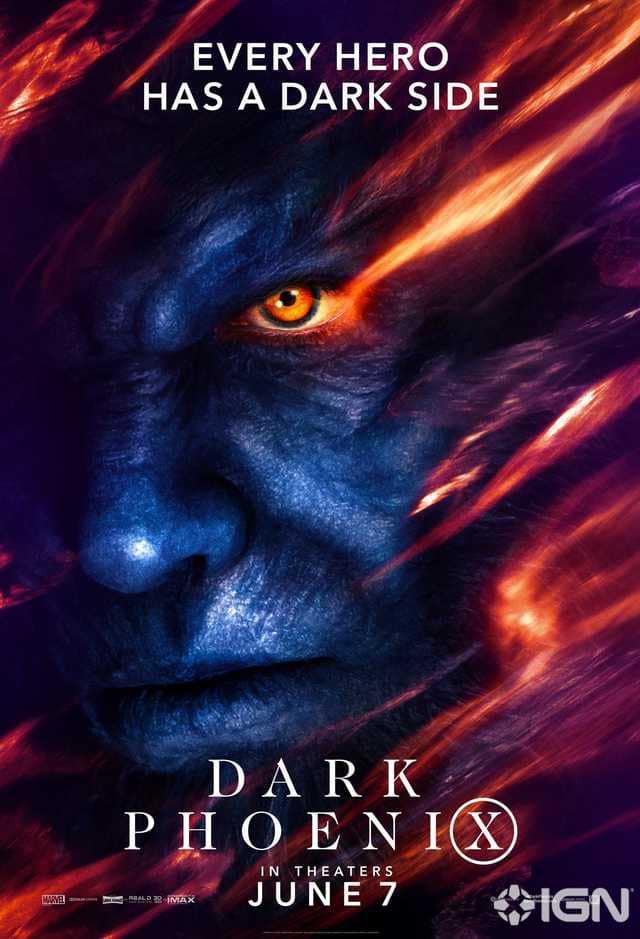 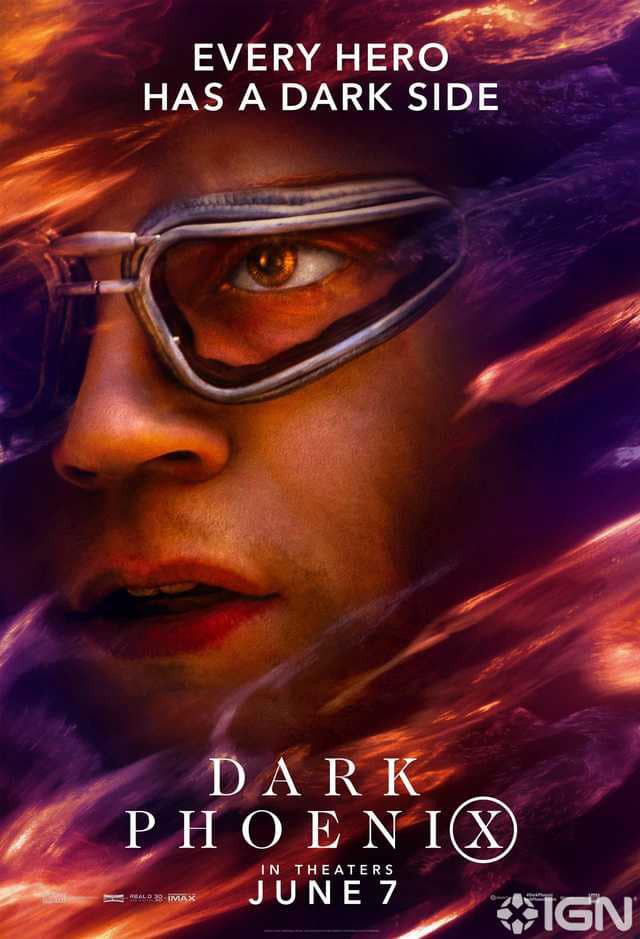 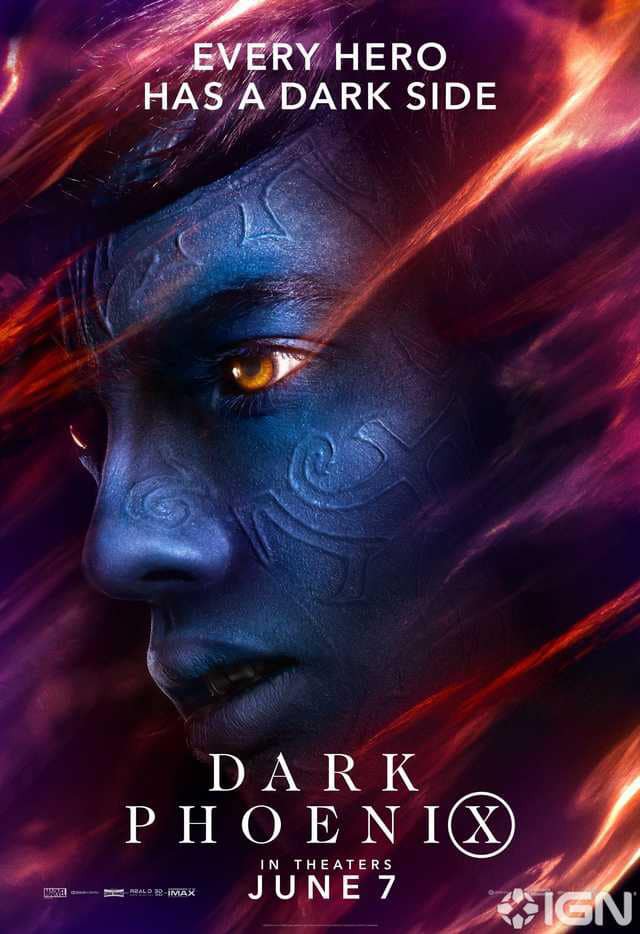 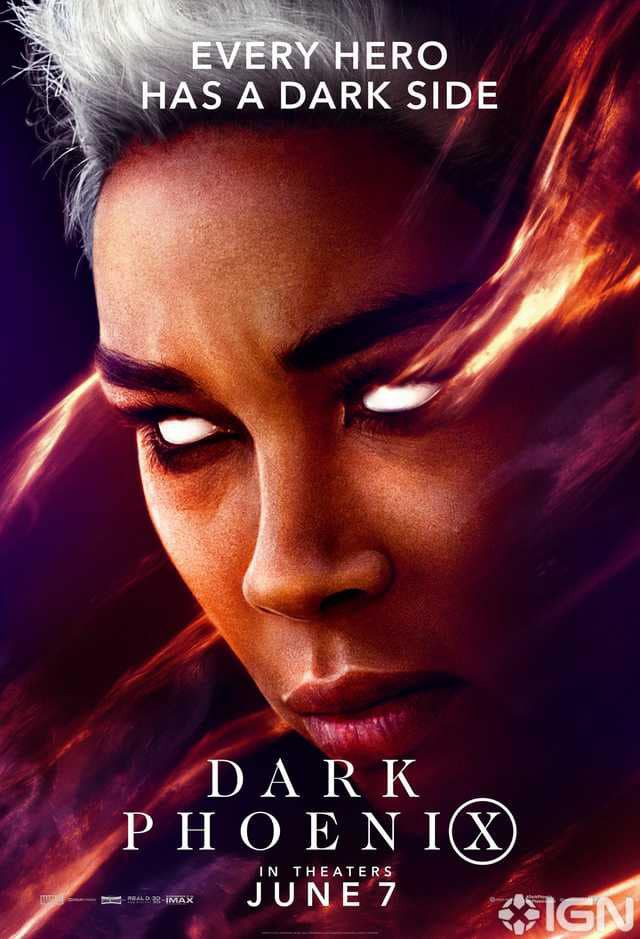 Also, the third act of this one is being completely remade.  That could be a bad omen.  It could also mean Marvel wanted more input.

In the comics, Dark Phoenix laid waste to the X-men, at least twice.  Well, she annihilates anyone that dared stand up to her.

That scene with Mystique trying to calm Jean Grey down looks a lot like the setting for the 2nd battle in the comics.

With Endgame blowing away the competition, it’s probably best this one doesn’t hit theaters until June 7th. 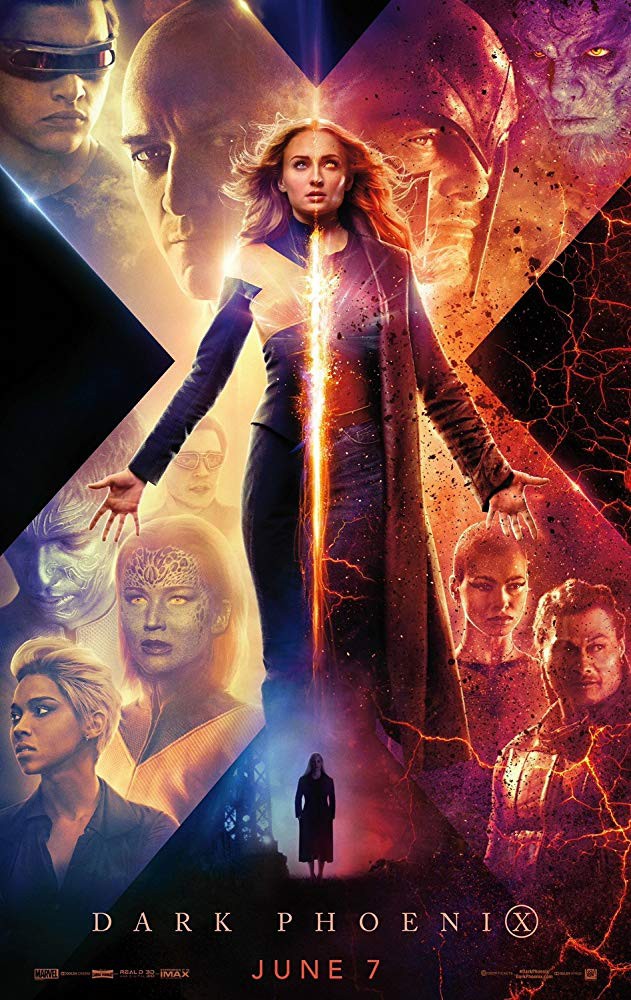 Are any of you ready to see what a Marvel/FOX X-men looks like?

Who’s your favorite X-Men character?
I am predictable and loved Wolverine but always had a soft place in my heart for Storm.

Who’s your least favorite character?
Mine is Cyclops.  He shoots lasers out of his eyes.  So he has the worst Superman power.  OK, I stand corrected.  If he just blew strong gusts of wind he would have the worst Supes power.

I wouldn't mind different colored hues to my mutans.  Ahem, Nightcrawler, Beast, Mystique, and an Apocalypse i want to forget.  Marvel must have invested heavy in blue ink back in the day.