Just wanted to share with you all the first poster for Joaquin Phoenix-Scorsese "JOKER" film that is being written and directed by Todd Phillips. 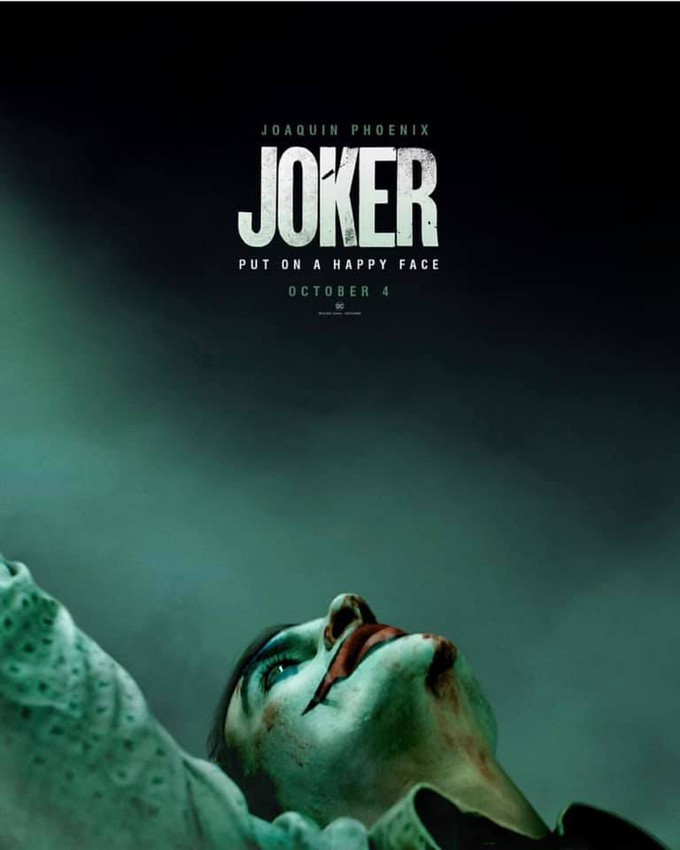 Many of you may know of Phillips from his work on "War Dogs," all of "The Hangover" Films, "School for Scoundrels," "Starsky & Hutch," "Old School," "Road Trip," and his disturbing documentaries "Bittersweet Motel," "Frat House," and the ever so controversial "HATED: GG Allin & the Murder Junkies." If you think Phillip's lack's any amount of crazy needed to direct "JOKER" please check out "Frat House" and "HATED: GG Allin & the Murder Junkies" because you'd need to be an insane genius to make either of those doc's! 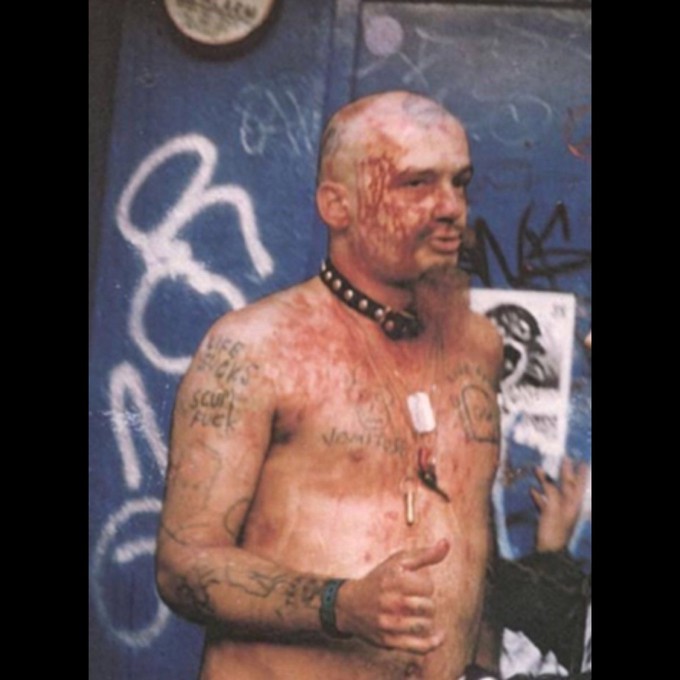 Phillips sat down to write the screenplay for "JOKER" with writer Scott Silver ("The Finest Hours," "The Fighter," "8 Mile," "The Mod Squad," and "Johns"). 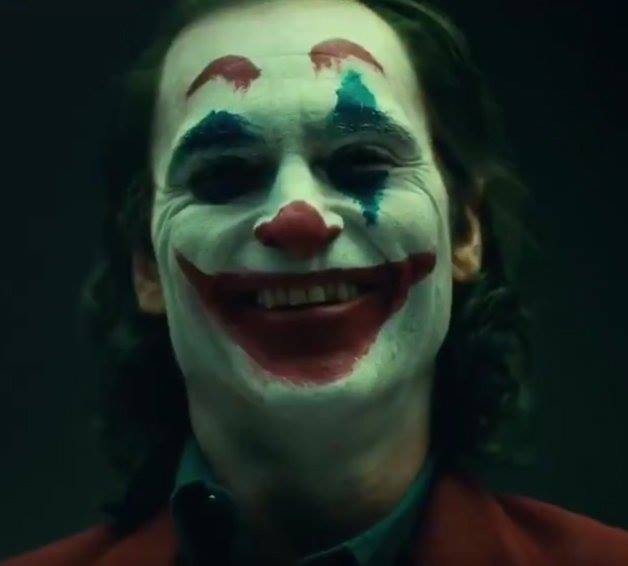 "JOKER" is set to kill it in theaters on October 4th of this year. What do all of you think of the poster? I feel it balances beauty and insanity quite well and is reminiscent of a Fellini character on DMT with a twist of PCP. In all honesty, the makeup reminds me of Pogo the Clown aka notorious serial killer John Wayne Gacy, so they are scoring off the charts on the creep factor. I have to think they drew some inspiration from Gacy's terrifying clown face, of course sprinkling a little dash of Fellini classes the lookup. But seriously, doesn't he remind you of the putrid pile that was Pogo? 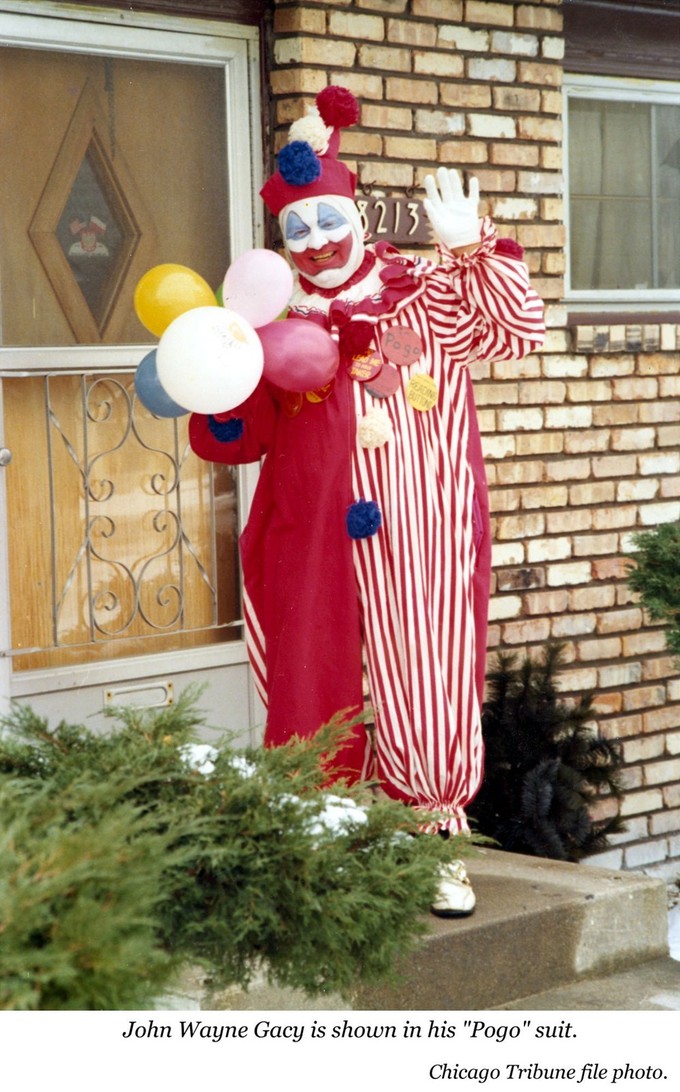 I am dying to see what kind of magic Scorsese+Phillips+Phoenix+De Niro will equal. I trust that Phoenix will give us a new twist on the Joker. From what I hear they are releasing a trailer or teaser tomorrow. Can not fucking wait!