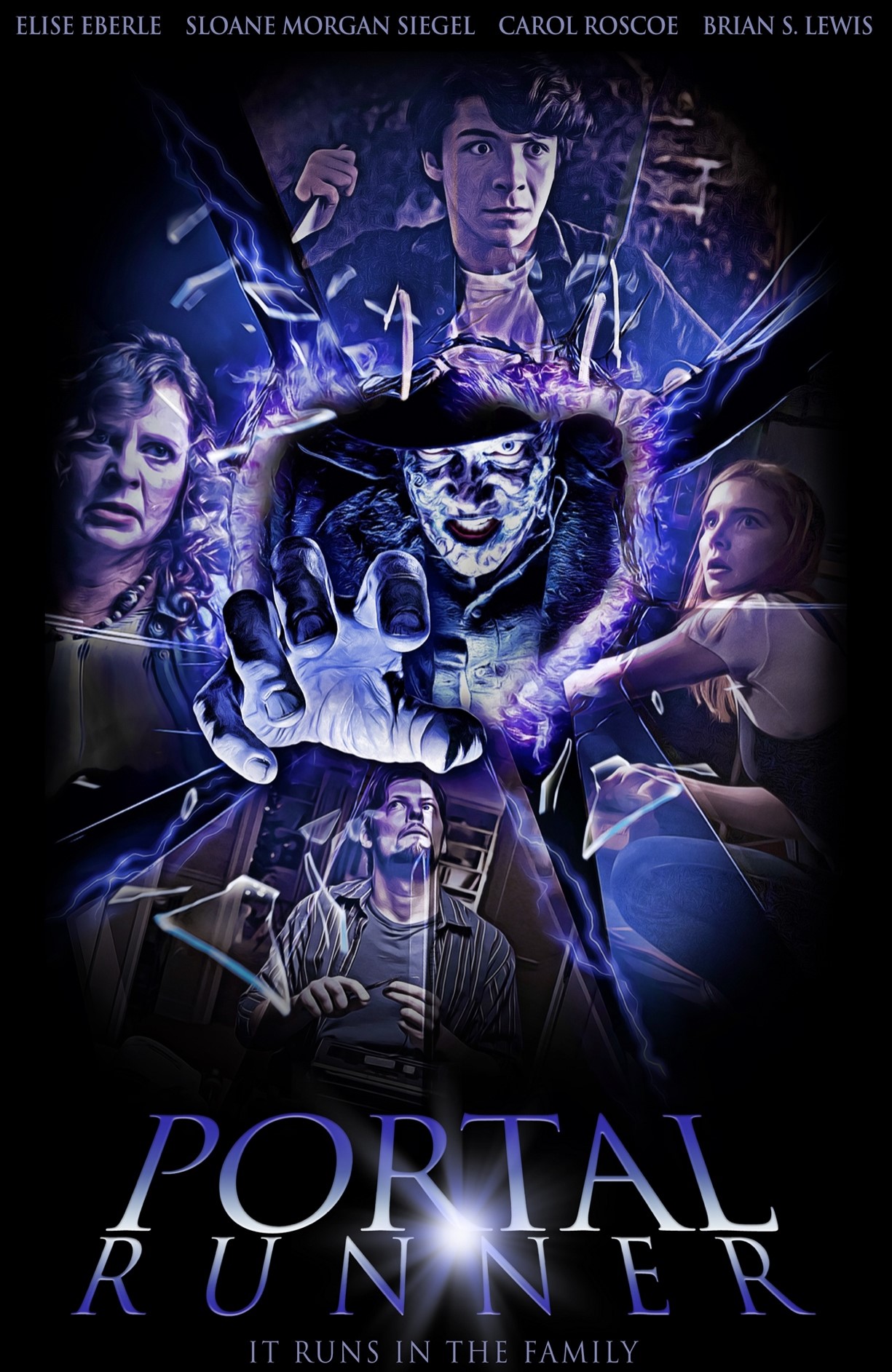 On December 10, Terror Films will release the new sci-fi family adventure PORTAL RUNNER worldwide on most streaming platforms and On Demand, and AICN is giving away a PORTAL RUNNER prize package to 5 lucky winners!

-A link to watch the film 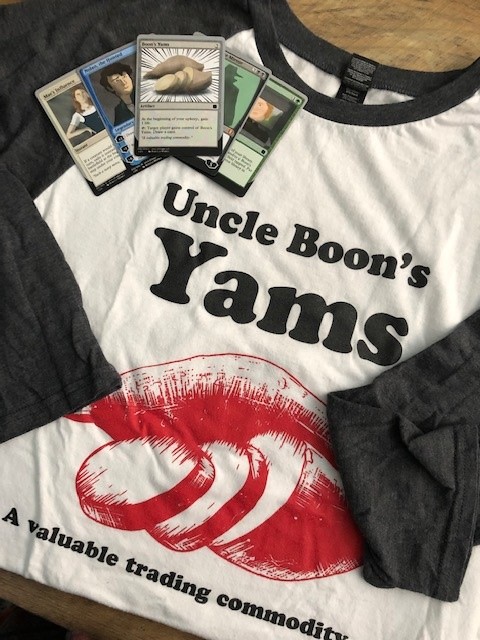 In PORTAL RUNNER… “When 15-year-old Nolan (Siegel) discovers a secretive family legacy and a portal that enables him to travel to parallel worlds, it’s a young boy’s dream come true … until it becomes a nightmare when he realizes he’s being pursued across the ages by an evil force. When he becomes stranded on Christmas in an alternate world with his quirky family and a rebellious and petulant older sister he’s never met before, he realizes Mae (Eberle) may be the key to defeating his adversary and must enlist her help fast … before it’s too late for them all.”

If you’d like to throw your hat in the ring for the PORTAL RUNNER prize package, please email me at annetteaicn@gmail.com with the subject IN THE RUNNING FOR THE PORTAL. Please include a mailing address (contiguous U.S. only, no P.O. Boxes). Winners will be chosen at random by noon on 12/8. Good luck!