Barbarella Believes POPPY FIELD Will Resonate with the Right Audience

Hey, friends. Barbarella here. Romanian film POPPY FIELD is currently available on Demand and Digital. The story about a closeted homosexual trying to balance who he is with what he does for a living doesn’t portray a whole lot of conflict on screen, but so much seems to be occurring inside the mind of the main character, Cristi, played by Conrad Mericoffer. At times, I wish more of his inner conflict emerges and unfolds before my eyes, perhaps through more interactions with others. Some does, but not enough for me to feel fully satisfied after watching, because I’m the kind of girl who prefers a clear and intriguing narrative to follow. While I want more to happen and unfold that could be seen, I understand the filmmaker’s decision not to provide that. 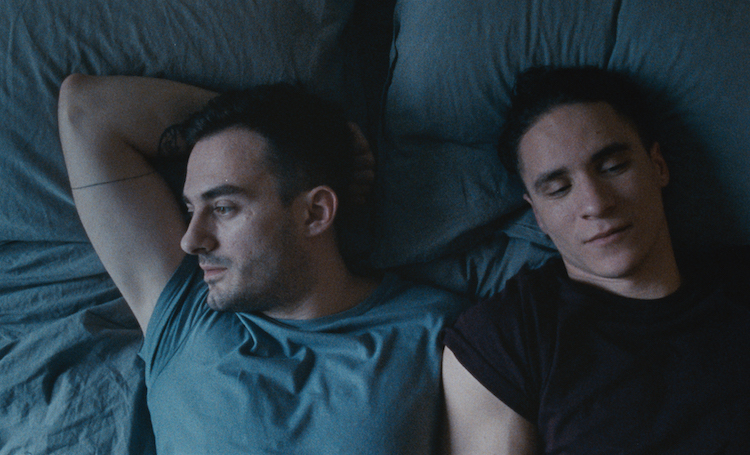 POPPY FIELD is a film about keeping one’s entire identity hidden, and it makes sense to not flaunt the turmoil Cristi experiences. Throughout much of the film, the camera holds him in its gaze, requiring viewers to utilize their own experiences and ideas to extrapolate meaning from expressions that mostly shift between pensive and sulking.

While this choice may seem somewhat experimental, this is where one’s viewing experience could be made or broken based on what one brings to the table. I believe it should play well to LGBTQ+ communities who could relate to the sentiments and don’t require a strong narrative to follow. By saying less, it allows the film to become a deeply personal story to viewers as they have the opportunity to inject their own thoughts and beliefs into Cristi’s mind as he endures certain circumstances. I think the best audiences for this may be those who’ve struggled to navigate who they are with society’s ideas of who they should be. 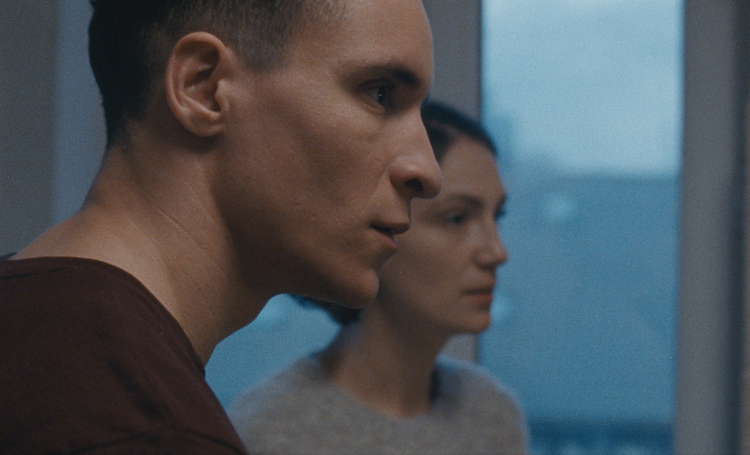 I suspect this would be a polarizing film for audiences, as a lot of what one gets out of it depends on what one puts into it, and some have more relatable experiences to contribute than others. Audiences who require a clear-cut story that builds in tension, culminating in enormous conflict, may struggle with finding enjoyment here, as the most dramatic moments don’t quite hit the intensity that one may expect or desire. Yet, that lends realism to POPPY FIELD. Life is full of conflict that may often seem quite mundane compared to the entertainment we typically ingest. The conflict here stays grounded in the real world, never requiring a moment of suspending disbelief. These kinds of events can and do happen everywhere. In fact, this story is inspired by an actual event that occurred in Bucharest in 2013. 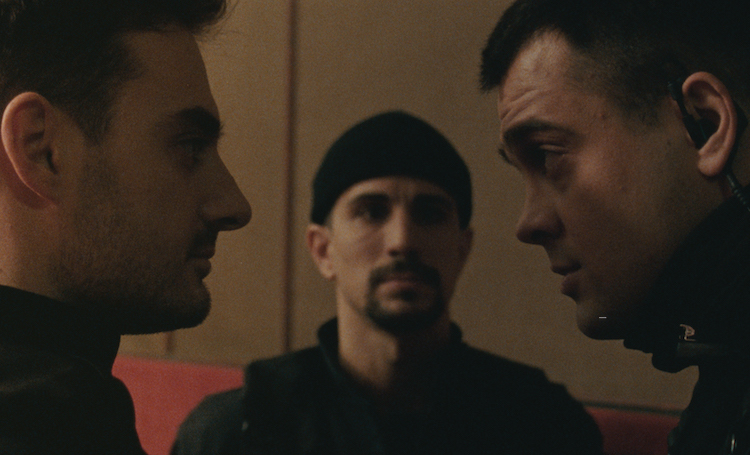 This relatability gives power to the film, as does spending time early to introduce his relationships. I appreciate these glimpses into both his romantic and family life. I would have loved to have spent more time delving into these connections, but the story shifts from personal life to work rather quickly. Apparently, even in cinema, it’s challenging to strike the right work-life balance.

This film probes ideas of prejudice and the internalization of that prejudice. I would have preferred less time watching a silent Cristi and more time witnessing him engaging in dialogue or actions to convey the ideas, but that's just me. As I mentioned earlier, I understand how it may prove more effective to say and show less. It’s just that I prefer the kind of narrative that sweeps me up and hurls me around for an hour or more, and Ioana Moraru’s story simply doesn’t offer that. Director Eugen Jebeleanu also leans into a kind of documentarian aspect to the film’s overall feel, which doesn’t always prove as effective, but where it works, it works well. 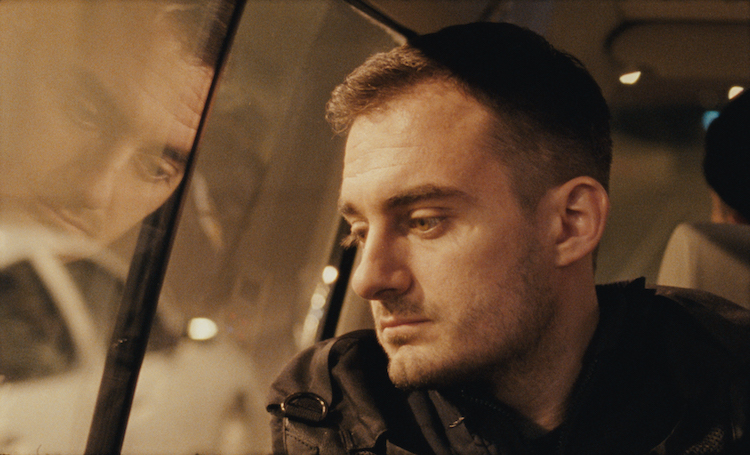 Overall, I have mixed feelings regarding POPPY FIELD. Some scenes work effectively, although they may require a certain level of active mental engagement to get the most from them. Other scenes feel a bit too lengthy and slightly hollow. Yet, a certain aha moment at the end elicits a smile from me and grants some additional satisfaction, making up for some of the story’s shortcomings. I still walk away feeling that it’s somewhat lacking. However, I do believe it could resonate strongly with those who relate to the circumstances and emotions, so if that’s you, you probably want to check it out.