Paul Sloan Discusses EVERY LAST ONE OF THEM

Hey, friends.  Barbarella here.  Ever have a phone conversation with someone who’s in the middle of doing other things?  Yeah, me, too.  In fact, I recently chatted with actor Paul Sloan while he was on set in Thailand, surrounded by other cast members of the film on which he’s currently working.  While I would’ve loved to have gone to Thailand to do that interview in person, I sat in my living room and conducted it over the phone.  Other conversations seemed to be occurring in the background, but we did our best to get through the interview about EVERY LAST ONE OF THEM, Christian Sesma’s latest action film starring an impressive cast that includes Jake Weber, Taryn Manning, Richard Dreyfuss, and Michael Madsen.  Paul Sloan plays Jake Hunter, a man looking for his missing daughter.  Check out our brief conversation. 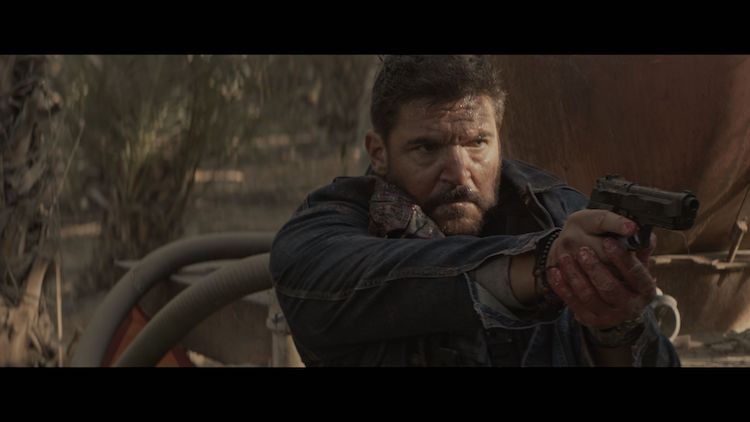 I’d like to talk about that moment kind of in the beginning of the film where the topless woman slides off the bar and into your lap.  I actually felt uncomfortable for you having her breasts right in your face while you’re working.  How was shooting that scene for you?

“Actually, I always feel for the actresses.  I'm friends with a lot of actresses, and I always feel for them when they have to be nude like that.  [For me with the scene], I'm okay with it.  I mean, it's not the worst job to have in the world.   I think that sometimes the teenage boy in you comes out, and you're like, “Oh, a nude lady.”  And then sometimes you try to be professional, and you just make it work.  Because I had to be dismissive of her, it was like it didn't matter.  I kind of just didn't see it, to be honest.  I think, it was so over the top.  We wanted to show that's the last thing he was looking for.  Right away, you see he's on a mission.  It's kind of shorthand, a very extreme shorthand.  I think you get it pretty fast.”

What do you like most about your character, Jake?

“That’s the first time, I think, I played a parent.  I'm not a parent, and I wanted to make sure I got that vibe right.  It’s very easy to get all raged up and have a bunch of Red Bulls and go kill guys, but I was interested in doing a genuine, concerned father.  I'd never done that before.”

“Well, I think, when you hear "cat," you think of Jake Weber.  He's a very cool guy, a very Bohemian, real thespian.  Michael Madsen is cool in a different way.  I’ve known him for years.  Very cool guy.  But Jake, I just met on the movie, and he's pretty cool.  He deserves to be called a cat.” 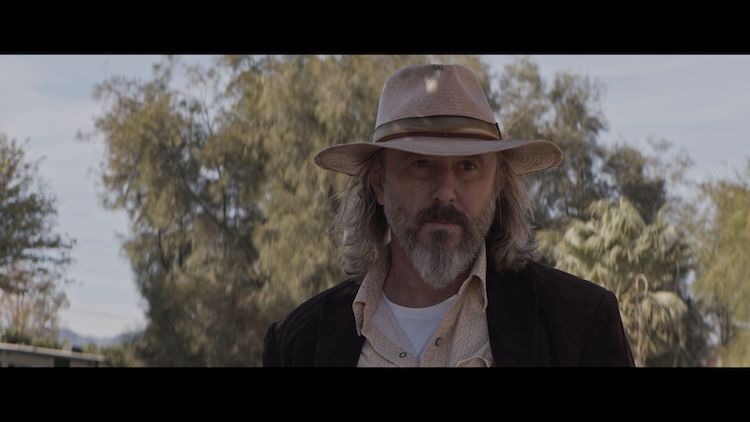 What did you learn from working on this project?

“That it gets easier when you have a lot of professionals.  Everybody there was really on their game, the director, the producers, the cast.  It just was easier.  I have to be honest, that wasn't a tough shoot.”

I recently attended a genre festival, and there was a particular film that sparked quite a debate online.  Some people believe that festivals should be more responsible in either what they program or how they warn viewers of potential triggering events that occur in the films.  Other people argued that if a person knows they're triggered by events, like rape, for example, then they have the responsibility to avoid screenings or festivals that could trigger them.  What are your thoughts on this debate?

“I have very extreme taste in movies, and I have seen things that have disturbed me, but I've chosen to see them.  I don't think anyone's responsible for what I see besides myself, but I've seen movies that I'm like, “Holy shit, I can't watch that again.”  But I wanted to see it, so I don't know.  I've never been too shocked.  When I go into a movie, I kind of know what it is, and if I don't like it, I won't watch it again.  Usually, most movies have some kind of a warning.  Usually, you know what you're getting into.” 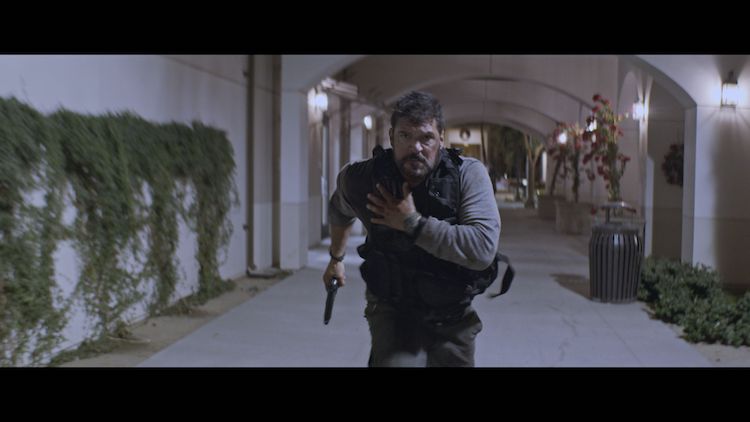 As an actor who also writes, are you very analytical when you're working on something that somebody else wrote?  Do you ever want to make suggestions or any of that kind of stuff?

“I do.  It’s also very easy to zone out and give up to everyone else, the other writers or directors, but sometimes, if something really feels wrong, and you think you can help it, I will give my advice.  I would hope no one would be offended by me adding in my two cents.    I think it just depends.  A lot of times, it's very easy to [just] show up, like the movie I'm working on now.  I'm kind of just doing what I'm told, because the script is great, and there are a lot of professionals on it.”

Christian Sesma directs this.  What qualities does he possess that you believe makes him an effective director?

“I've worked with him a bunch of times.  I think he's straight with people.  I [hope] people [don’t] get mad at me calling him a movie nerd.  He speaks a similar language, like when he references a certain tone for a scene, I know what he means.  He kind of says [something] shorthand, and I get it, and that's something big [that] we all want with any director or producer or costar.  I've become friends with [him] over the years, so even if the project was terrible, I'm probably going to do it.”

EVERY LAST ONE OF THEM has a tinge of revenge.  What do you, Paul Sloan, think about revenge?  Have you ever wanted to get revenge on someone?

“Yeah. once a day.  But, I think, there's not much satisfaction in it.  My take is, it won't give you the answers you want, but I understand it.”

Do you have any daily or weekly routines that if you miss, you just feel off?

“I do a little hiking.  If I don't do that, I kind of feel a little something lacking in my day.  I have an easy actor's life.  I have a lot of days off, so can't complain.” 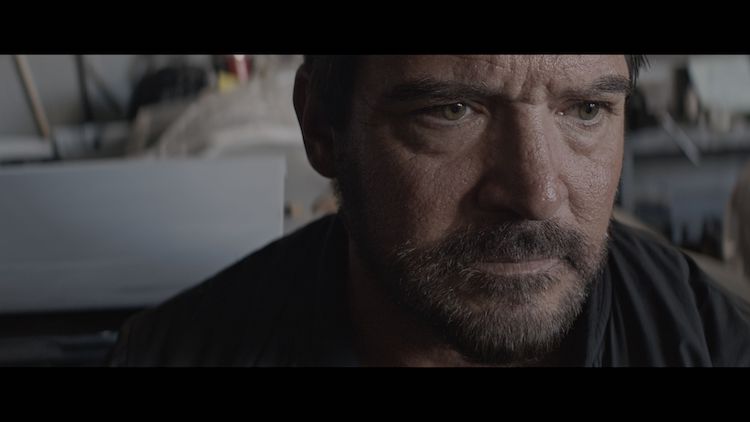 “An average day off would be hiking, coffee shops, emailing people, meeting directors.  I think that actors, really, we have no right to complain.”

I know some actors who wouldn’t think it’s as easy a life as that, but Paul Sloan certainly can’t complain as he gets to work alongside heavy hitters Richard Dreyfuss and Michael Madsen in EVERY LAST ONE OF THEM.  The film releases in Theaters, On Digital, and On Demand tomorrow, October 22, 2021.  Check out the trailer.