"Theres no word for a parent who lost their child..."

Hey guys, Prometheus here, and I want to talk about a film I just watched. Because i think you need to see it. PAINKILLER, a new film directed by Mark Savage. The film stars Bill Oberst Jr. and Michael Pare. 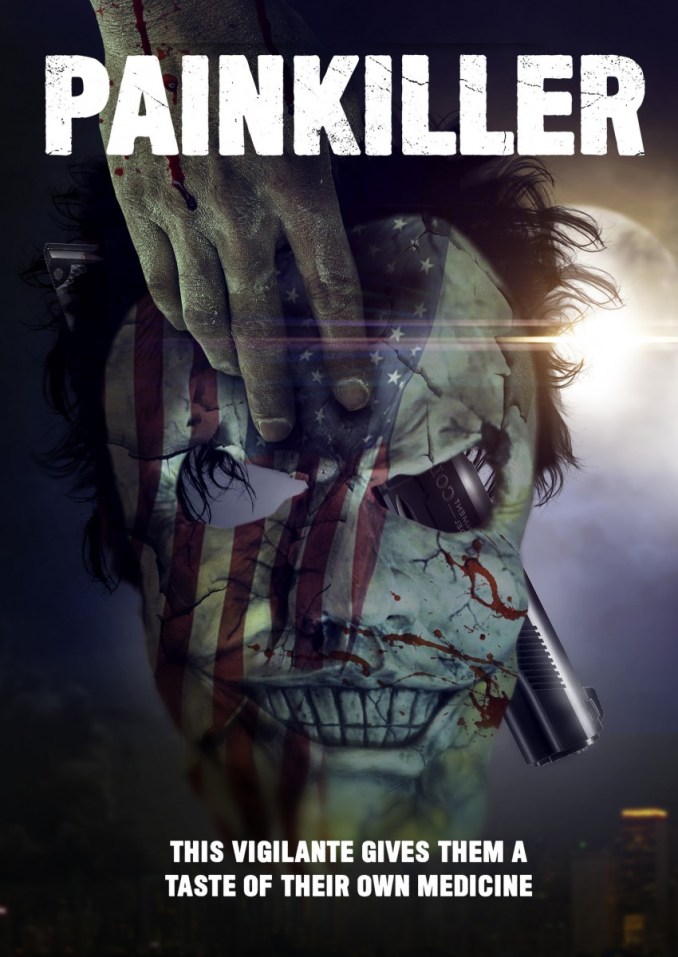 The opening scene kicks ass. A masked  man coldly shoots a big pharma CEO while he cries out "who are you?" The man's reply? "Your conscience." Then, bang!

This movie has a statement to make, and that statement is that big pharma creates drug addicts for profit.

Bill Oberst JR plays a man (also named Bill) who, like so many of us out there, has been touched by this sombering fact. He runs a talk show for people who have lost someone to their addiction to opiodes. He listens with a compassionate ear as callers share their losses and stories of despertation. Bill Oberst Jr shows off his chops as a seasoned actor as he comforts, and consoles them. A humbleness resides in his voice with a demeanor that only comes from mastering your craft. You get the feeling that this man really cares. 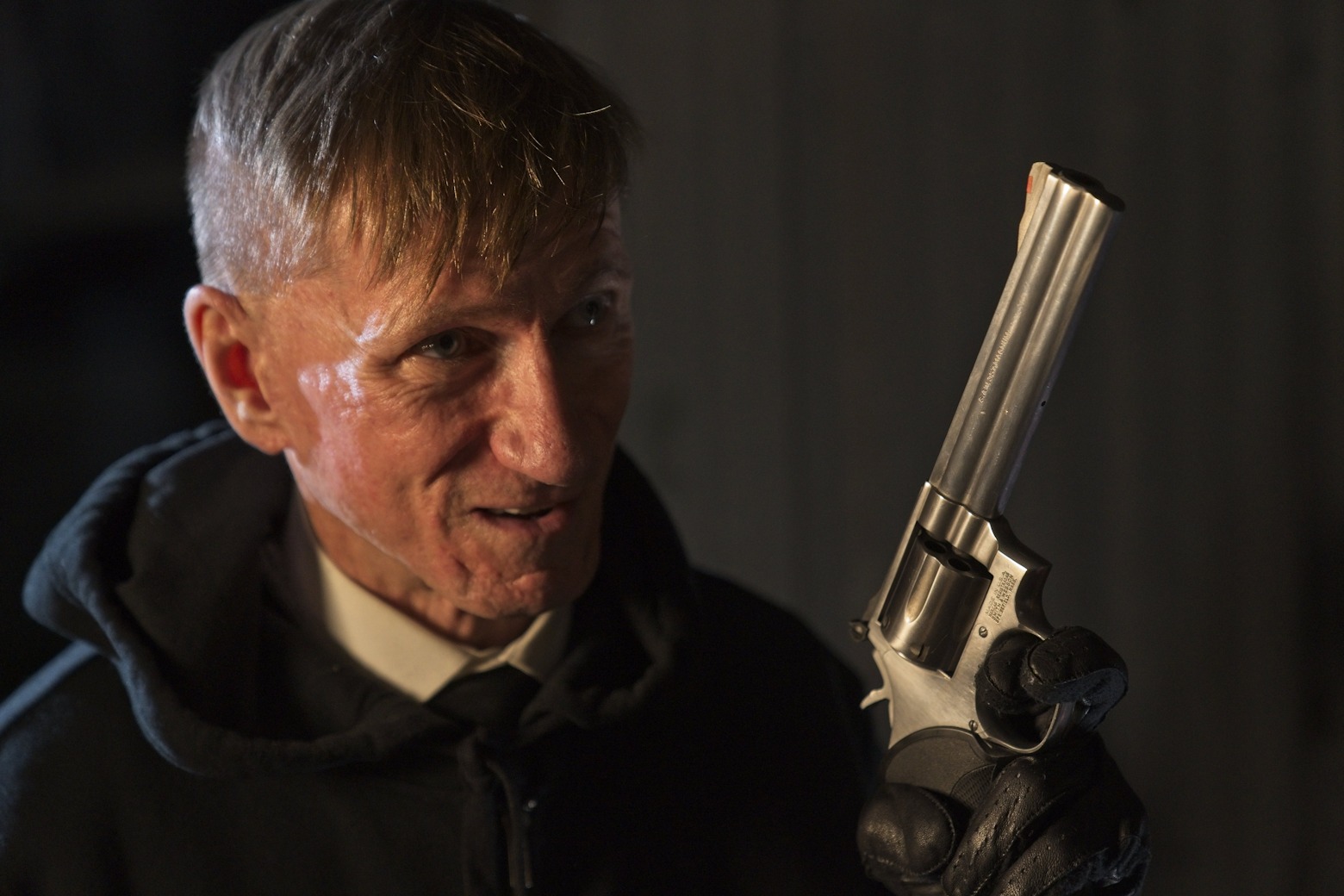 Well, more people involved with big pharma and governmet corruption start dying and it eventually becomes clear that Bill is using this show to find leads on who to take out next. With the help of a local detective. But why?

Simple, really. He lost his child to opiodes. He blames big pharma and their greed. So, he does what anyone who has ever lost someone to this epidemic has dreamed of doing. He gets revenge.

The story here isn't anything new. Actually, it's something that too many of us have suffered through, and because of that, it's quite effective. The story is sharp, and well paced, though. Personal, too. Co-writter Tom Parnell lost his son to opiodes, and wanted to bring awareness to the world. Thanks for speaking up, Tom. Our condolances.

I think this a very important movie that everyone should see. The opioid crisis has touched so many people across this country. I lost my brother to it. It's a major problem, and one that this film tackles head on. From government corruption, to big pharma putting profit over people, this film digs deep into the underbelly of the opiode crisis, pulling no punches.

It shines a light on a fact that is known, yet somehow ignored. Big pharma and corporate greed have turned way too many of our children into drug addicts, and subsequently- into corpses, and every, single one of their lives mattered.

Bill Oberst Jr. is on fire and gives an absolutely phenomenal and chilling performance from beginning to end. He plays the character of Bill with a spot-on, reserved pain, that just permeates and builds as time goes on, and more of his story is revealed. 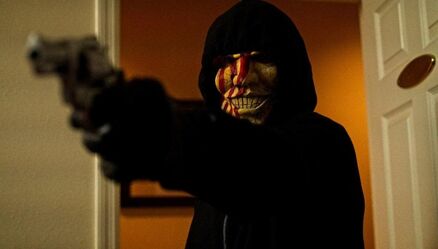 Michael Pare also delivers the goods as Alan Rhodes, an arrogant, corrupt Dr who's sleaze practically oozes off the screen. He makes you really hate this guy, with out going so over the top that it's unbelievable. Not an easy balancing act to pull off.

This film stands up, and unapologetically wags it's finger in the faces of those who have profited off of all this pain. What's the difference between the coke dealer down the street and the Dr. prescribing these life destroying pills? If you can't tell after watching this film, you're not alone.

PAINKILLER is available now on VOD, courtesy of Cinedigm!

Until next time, keep on geekin' on, my friends.