The 92ND ANNUAL ACADEMY AWARDS is here!!! Evil Ash makes his predictions, longs for the old days, and is ready to win this year’s Oscar Pool!!!

This is Evil Ash checking in again. Well, it’s that time of year again. Hollywood’s ultimate self-congratulatory pat on the back to itself. I can’t say that I’ve cared that much in the last number of years about the ACADEMY AWARDS. To me it’s become very predictable and just not that interesting anymore. I still don’t think I’ve recovered from the whole 1990 DANCES WITH WOLVES vs. GOODFELLAS fiasco. Also, the fact that we can’t even have a host for the show anymore I find a bit ridiculous. Clearly, the OSCARS needs a host that can keep things moving along, entertain all the A-listers, and snap off witty and racy jokes at just the right time. We need another WHOOPI, or another JOHNNY (hell, bring BILLY CRYSTAL out of retirement). This year more than any other year in recent memory, just about every major category is all but a lock. I miss the old days - such as back in 1996 - where you legitimately had no clue who was going to win. I think the advent of the internet and social media has changed all of that. That year a lot of people had SEAN PENN pegged to take home the gold for DEAD MAN WALKING. Instead, NICHOLAS CAGE, in the performance of a lifetime, won for LEAVING LAS VEGAS, a film that I saw in the theatre twice. That same year, a certain dashing, handsome, talented character actor trapped in a leading man’s body, had a shot at winning Best Supporting Actor for TWELVE MONKEYS. Alas, BRAD PITT lost the trophy to KEVIN SPACEY, who deservedly won for his - now iconic - performance as “Roger “Verbal” Kint” aka “Keyser Soze” in the brilliant THE USUAL SUSPECTS. We have now come full circle with regards to Mr. Pitt, as he is an absolute lock to win the Oscar for Best Supporting Actor tonight for his magnetic and somewhat sleazy performance as “Cliff Booth” in QUENTIN TARANTINO’S multiple Oscar nominated Ode to Hollywood, ONCE UPON A TIME...IN HOLLYWOOD (I have a feeling QT - with a couple of exceptions, is NOT going to be a happy camper tonight). All of the other major categories, I feel, are a lock this year, and if you’re going to enter an Oscar Pool, this is the year to do it! I’ve listed my choices for the winners of all the categories, so feel free to comment, criticize, and play along at home! I won’t be live-blogging this, but I will be responding and interacting on the talkbacks. Good luck everyone! 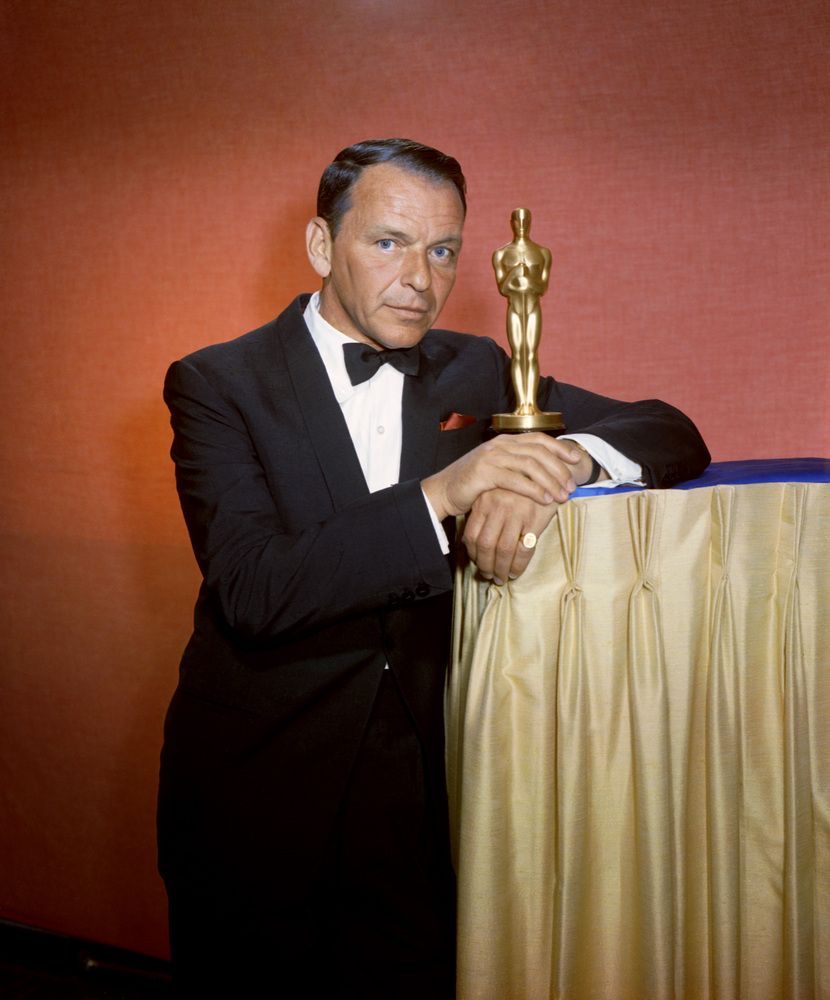