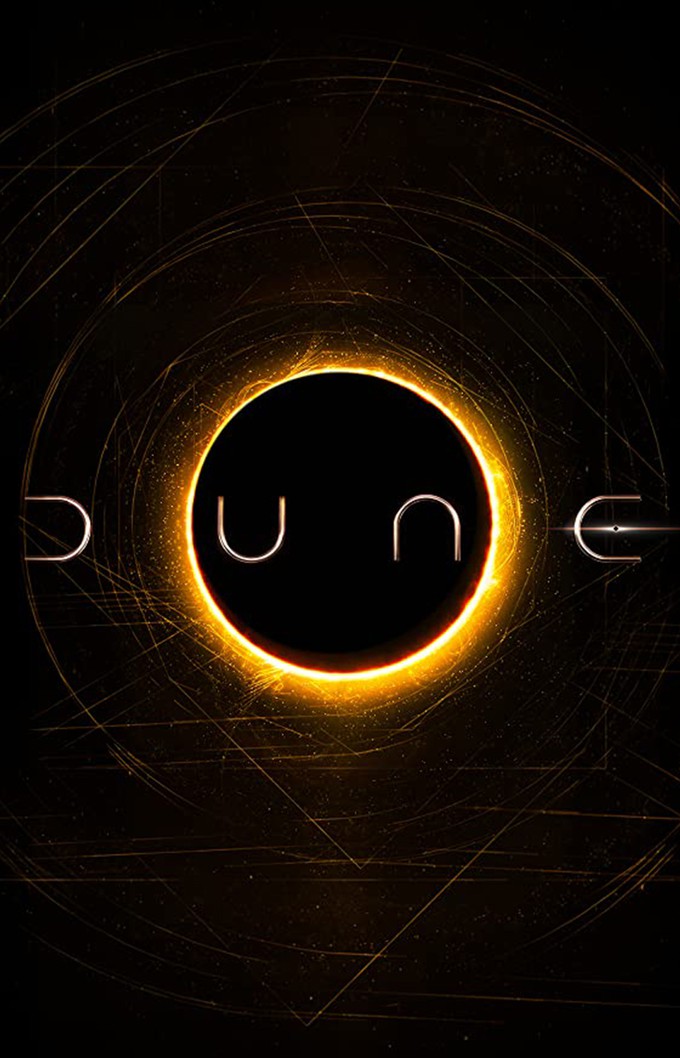 Hey folks, Harry here...  Watching the first theatrical DUNE (2020) trailer is strange. I've read the novel a couple of times in my 48 years, but I've watched Lynch's film more times than I counted.  But I've listened to TOTO's score for DUNE so much that even as I watch this trailer - it plays in my mind.   I know, madness, but it is, what it is - until something else is fully known.

Denis Villeneuve has all the talent and all the money to make something amazing here.  The trailer hits many familiar iconic moments you remember - and while it's fun to see those moments, you can't help but feel this itching difference.  I'm not saying I don't like it, I just need to see more.  The Sandworms look a sand-burrowing jet engine on a massive scale.  I do miss the tri-fold mouth, but this could be cool.   The shield effect is neat, very much so.

The main thing is trusting Villeneuve and that team.   They've the fate of a great novel upon their shoulders, may they suceed wildly!

Oscar nominee Denis Villeneuve (“Arrival,” “Blade Runner 2049”) directs Warner Bros. Pictures and Legendary Pictures’ “Dune,” the big-screen adaptation of Frank Herbert’s seminal bestseller of the same name. A mythic and emotionally charged hero’s journey, “Dune” tells the story of Paul Atreides, a brilliant and gifted young man born into a great destiny beyond his understanding, who must travel to the most dangerous planet in the universe to ensure the future of his family and his people. As malevolent forces explode into conflict over the planet’s exclusive supply of the most precious resource in existence—a commodity capable of unlocking humanity’s greatest potential—only those who can conquer their fear will survive.

Villeneuve directed “Dune” from a screenplay he co-wrote with Jon Spaihts and Eric Roth based on the novel of the same name written by Frank Herbert.