For the last 2 months, we have been following the fighters in our Icon Bracket! Congratulations to Jason Voorhees who was declared the winner after defeating Pinhead in an upset last week! If you’ve been following along you know we have three more brackets coming up! The Alien Bracket, the Human Bracket and the Classic Bracket! The winners of each bracket will face off in the finals for the title of Fright Fight Friday’s “King of the Monsters!”

Wait, there’s more! When all is said and done I have a bonus Hero Bracket! The winner of the Hero bracket will earn the right to try and take down our “King of the Monsters” in a one-shot, all or nothing, brawl for the ages!

If you need to catch up on past fights, click here and type in FRIGHT FIGHT FRIDAY!

Without further ado, ladies and gentlemen, I give you our ALIEN BRACKET! 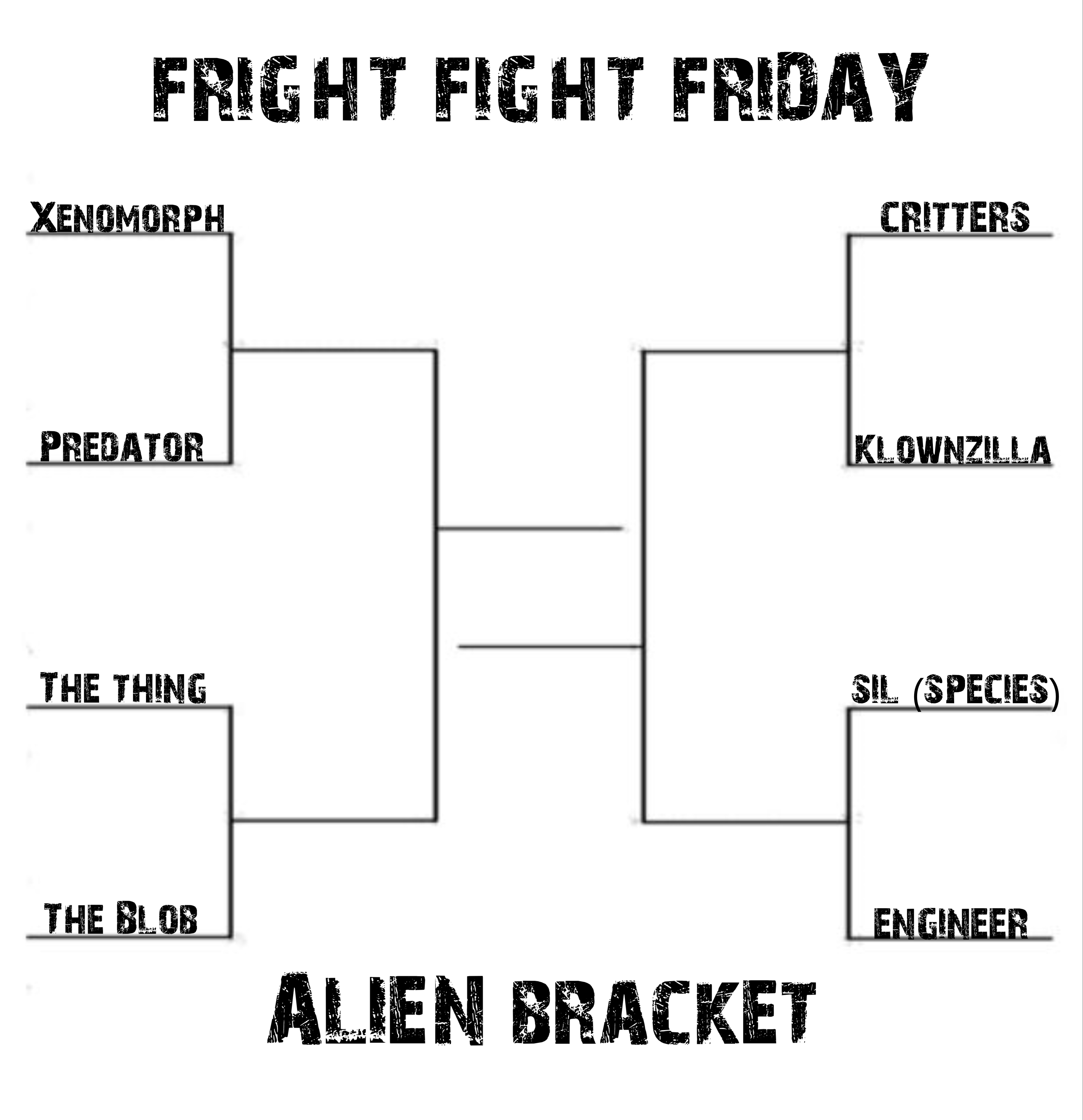 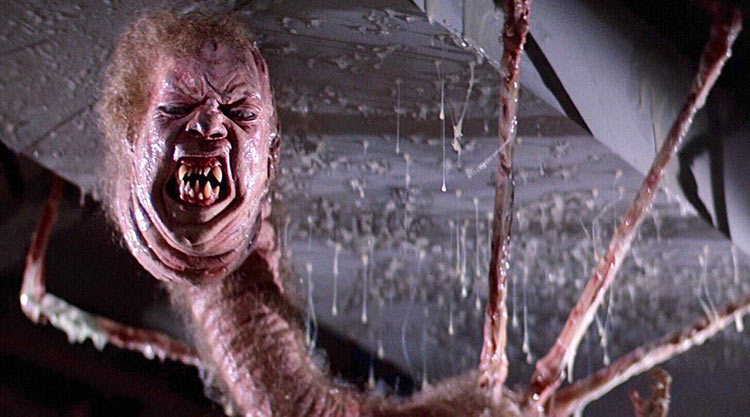 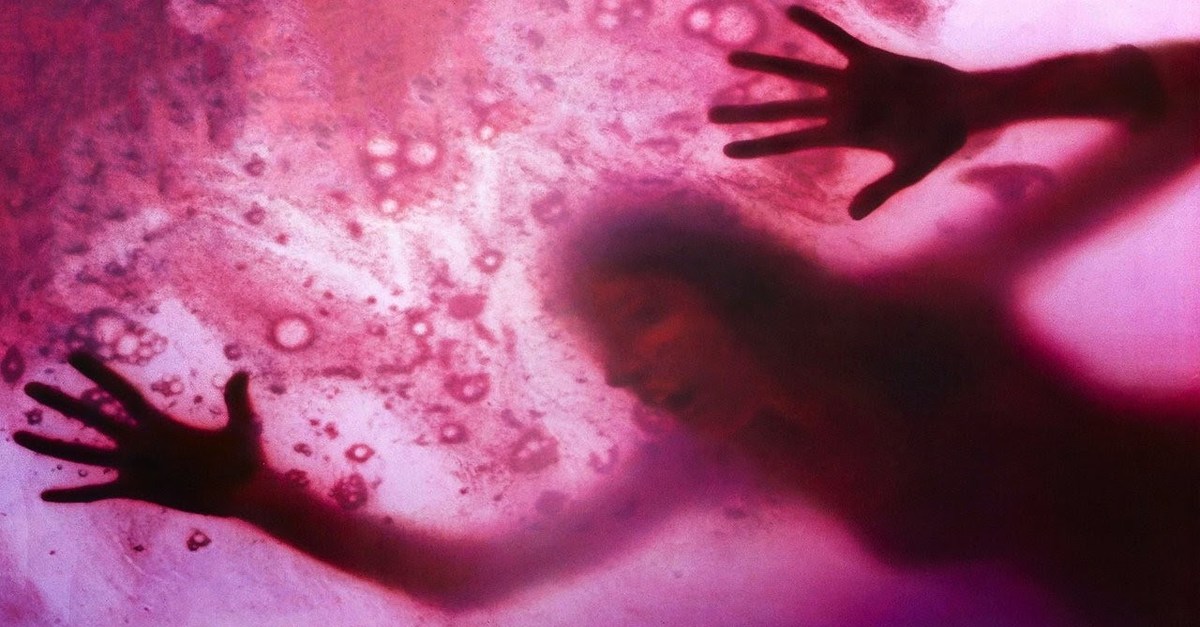 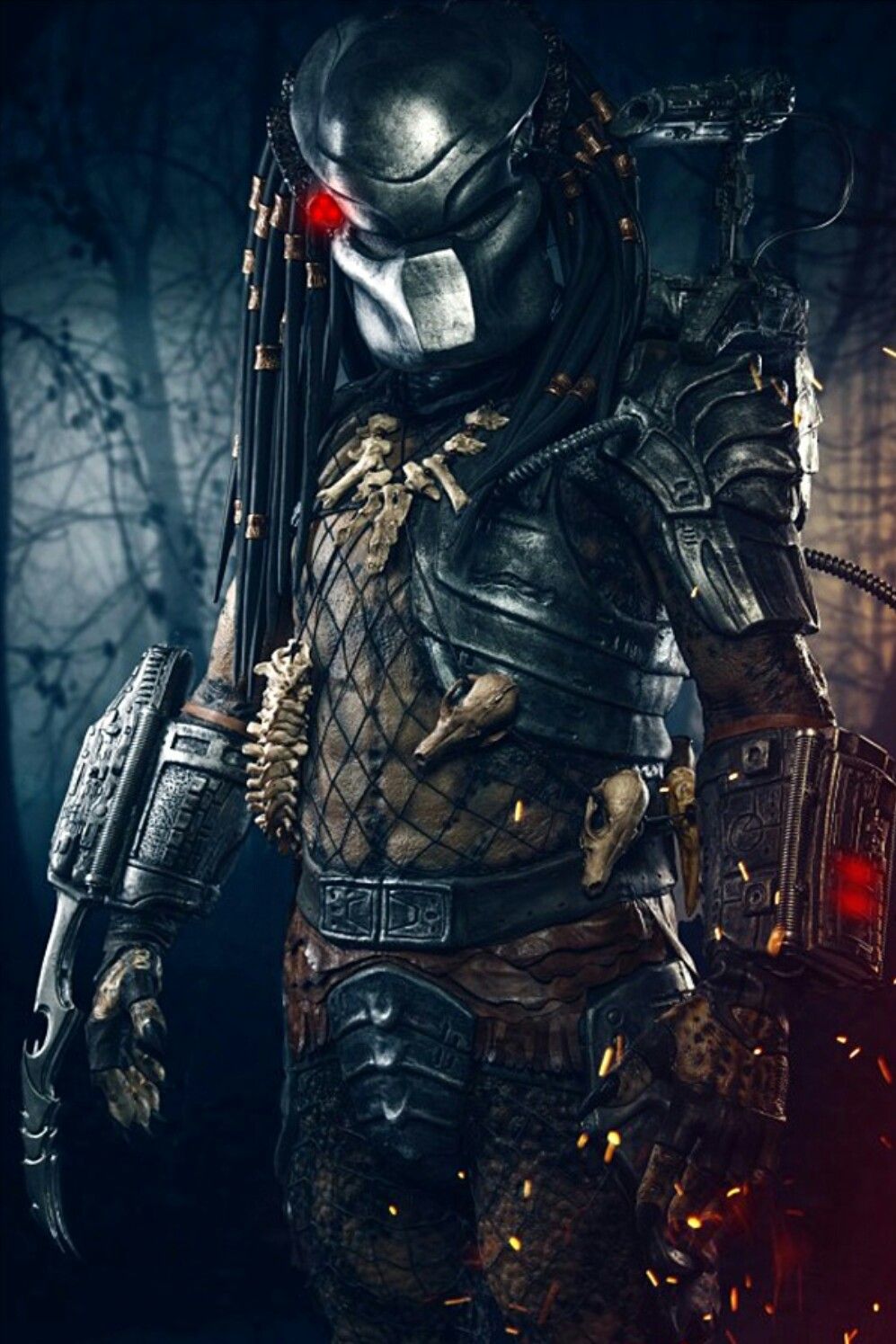 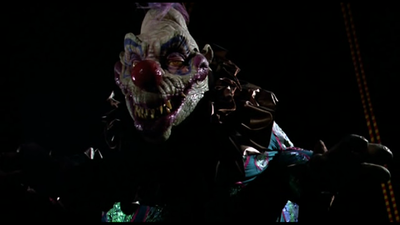 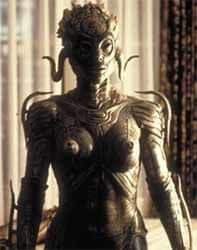 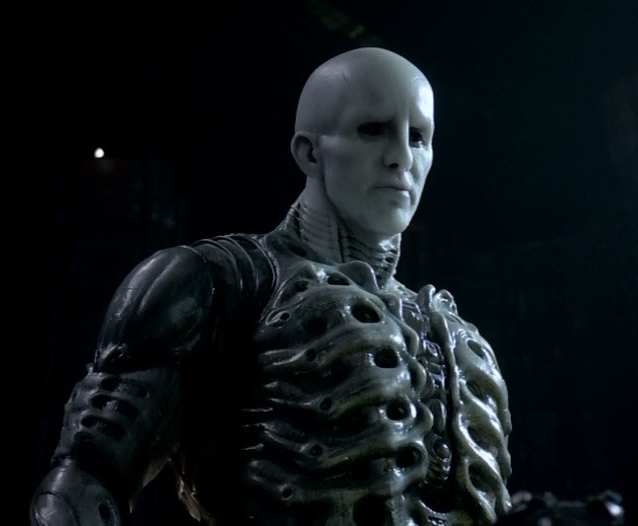 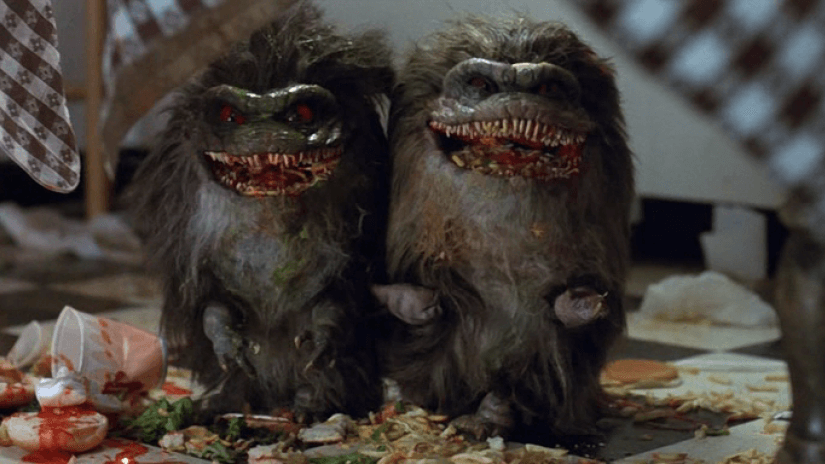 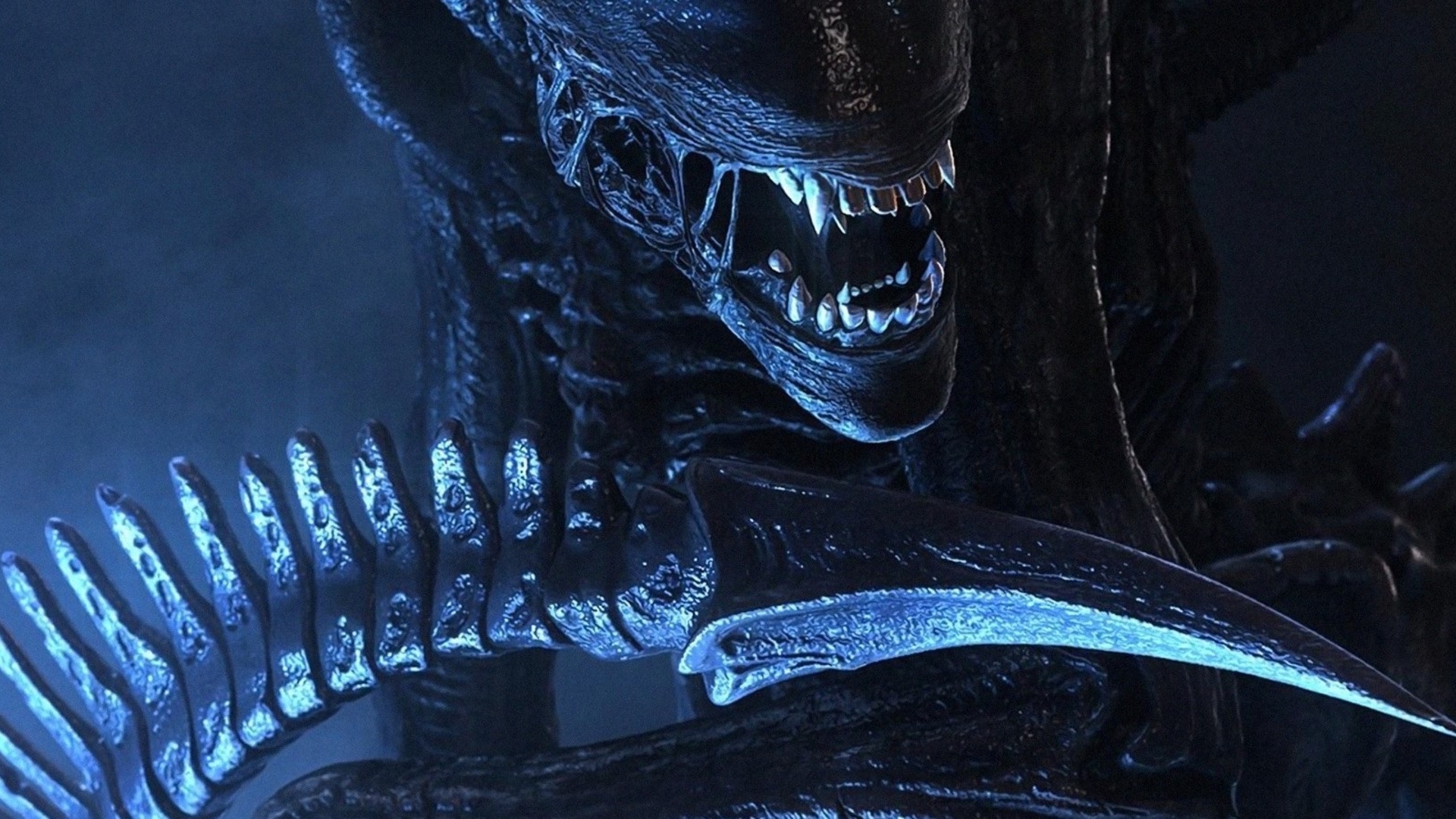 After many reworks and some long consideration, I felt this version of the bracket worked best. I want to stay primarily away from groups and keep it mostly one on one. This is why you will notice there are no Body Snatchers in the bracket. (I know, I know.) I did, however, include Critters because what in the hell is just one Critter going to do? That and because they’re awesome! Plus, Critters VS Jojo the Klownzilla from Killer Klowns From Outer Space was way too enticing of a match to pass on. So that’s happening.

I also feel like Sil from Species had to be included. The Thing and The Blob were shoo-ins. The Engineer from Prometheus is an intelligent and dangerous foe, he definitely deserves a shot at the crown. Still, the biggest debate in alien horror movies has to be the Xenomorph VS Predator. It’s an argument that I had countless times with my friends growing up. The love for both characters runs deep in horror geeks veins and we’re going to get right to the bottom of it next Friday!

FRIGHT FIGHT FRIDAY - ALIEN BRACKET - ROUND 1 - XENOMORPH VS PREDATOR! Friday 7/5/19! We’re going to settle this, once and for all! Don't miss it!

That’s it for now but as always comment below! Who’s your money on? Let me know and until next time, keep on geekin on my friends!